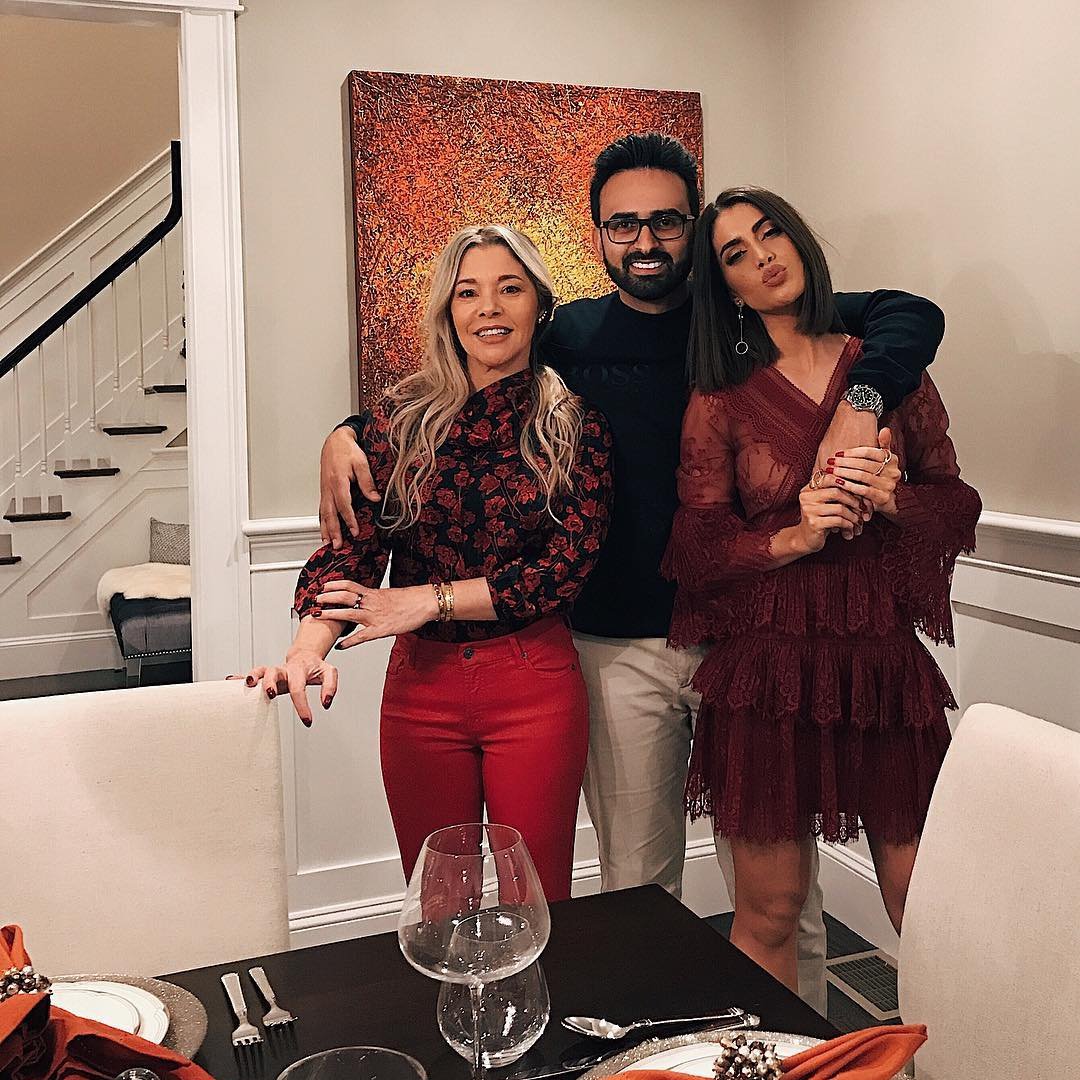 Children are adorable and completely unrestricted, so rest assured that there are plenty of ways your kids will embarrass you in public – and every moment will be cute, even if it doesn't feel that way in the moment. Kids are so free; they don't understand shame and they don't get a handle on appropriate behavior until later in life. By 5 or 6, your child probably shouldn't get caught mining for nose gold in public or anything similar, but during those younger years, all of you parents can definitely look forward to these rather adorable ways your kids will embarrass you.

What's one of the most common ways your kids will embarrass you in public? Shoving their little fingers so far up their adorable little noses that they look like they're trying to tickle their little brains. I think everyone's guilty of mining for green gold at some point, but most of us learn how to do it in the privacy of our own homes. Your kids aren't there yet, and sometimes they'll go flicking in public. It's a fairly easy habit to break – eventually – but you don't really need to worry until your adorable two year old somehow grows into a gross 30-plus year old who picks it and flicks it at a family get-together (yes, I know one; the families we marry into, huh?).

2. Picking at Other Places

Besides, nose picking is rather innocent compared to other habits. One day you're going to turn around and find your lovely little girl picking at her seat – or her front bottom, which is one of the most charming, colloquial euphemisms ever. And if you have a son? Well, once he discovers he has marbles in his diapers, that's going to happen. Probably right in the check-out line or something, to be honest.

When kids learn a new word, they love repeating it. When I was around 2, my grandfather taught me an awesome new word. It was “damnit,” and I loved saying it everywhere! So much so that my mom agonized over whether I'd say it when, every Sunday, I joined my preacher pawpaw at the front of the church as he gave his sermon. That never happened, thank goodness, but just wait until your child learns “vagina,” “penis,” or “wicked pisser,” and then meets someone new.

4. Repeating What They Hear at Home

It's worse when kids hit the mimicry stage and have a wider vocabulary, because all of those things you say in secret will promptly get repeated – probably to the people who were never meant to hear. I told a group of my parents' friends that my Aunt Cathy, who enjoyed tanning beds, looked like beef jerky – and yes, Auntie Cathy was present and accounted for. Even if you haven't insulted someone, those clever yet embarrassing things you say in private will come back to embarrass you in public. Promise!

5. They Call Him the Streak

Kids don't like clothes. They do like freedom – and, again, they don't get the concept of shame yet. I personally think that's a beautiful thing. My parents did too, until the night one of my grandfather's friends made his annual Santa Claus visit. I disappeared and they thought I'd picked that year to have Santa-phobia … until I reappeared wearing nothing but a smile and a pair of Christmas socks. One day, you will take your eyes off your child for just a second, at the post office, in the bank, or at the grocery store, and when you look back, there will be a naked child. You may or may not insist that this child does not belong to you.

6. A Little Too Honest

Children are unfailingly honest up to a certain age as well. I think that's beautiful too. Don't you agree? You may change your mind a little once your child loudly asks you why the lady with the wrinkles has a cracked face, or how the man with the large pot belly came to be so pregnant. Ah, kids!

You can probably hold your pee if you have to, right? Your kids can't. When they're still in diapers, it's not such a big deal, but sometime after potty training, before the ability to hold it sets in, guess what? Your kid is going to pee in public. From what I hear, this is a larger problem for boys, since they have, you know, the equipment for it, but let's just say that there might have been an incident where I may or may not have popped a squat and peed in the floor to get my mom's attention. What? I was little … and slightly evil.

Just like kids say the darndest things, they do the darndest things as well. You might feel a little mortified by some of these acts, but looking back, they'll likely being some of your favorite stories. I mean, I'm more or less an adult and my mom and dad still love nothing more than sharing some of the anecdotes I shared here. What are some of the adorable, embarrassing things your kids have done – or that you did as a tot?