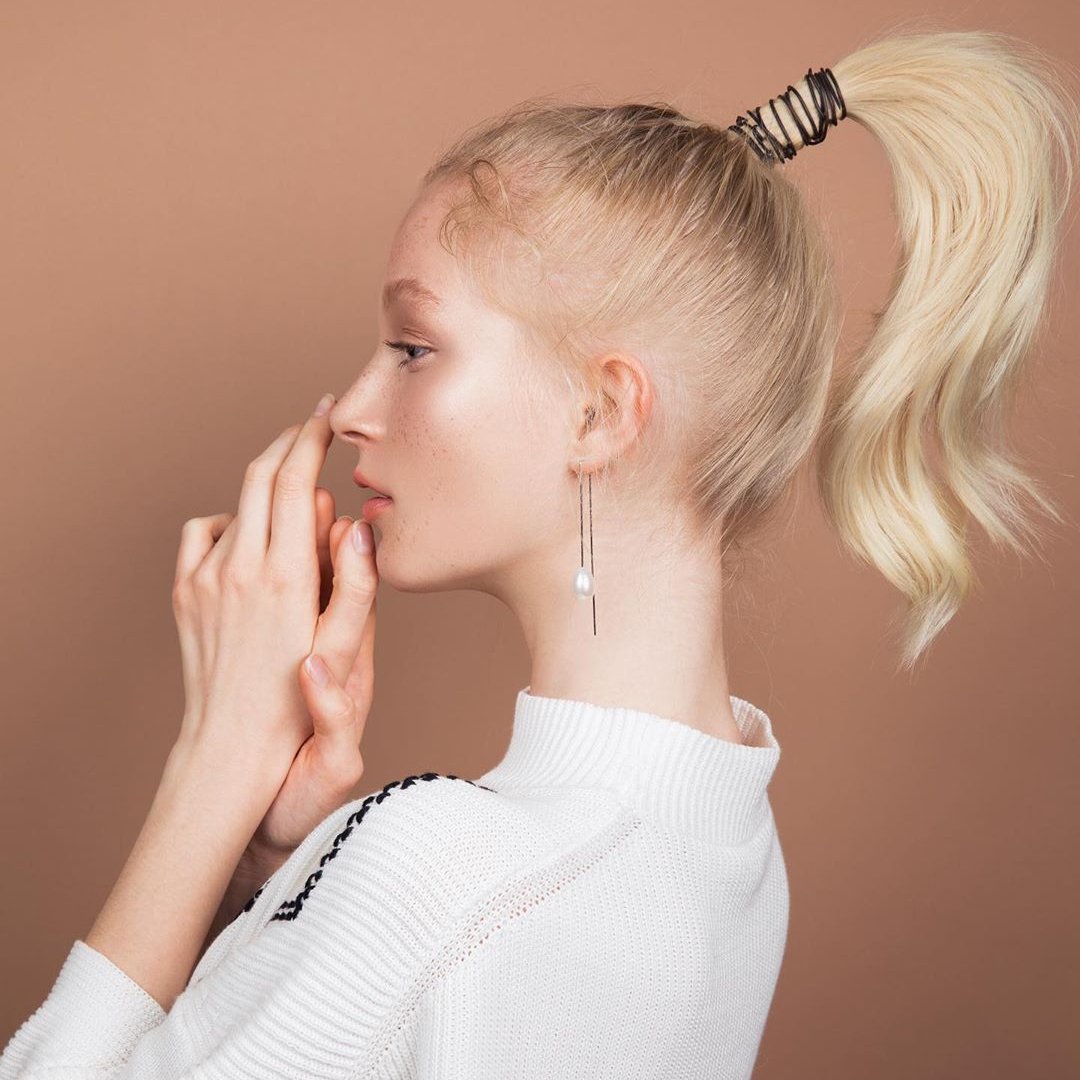 Of the many difficult challenges faced by parents, improving communication with your teenager may not top the list, but is still an important factor to consider. Teenagers today are often expected to act like adults but are treated like children, leading to frustration and many unpleasant altercations with the adults around them. But of course, they aren’t quite adults yet and need your influence and input to guide them. From my experience working with teenagers, and a few bridges burnt myself, here are a few hopefully win-win tips I found that open the lines of communication; these are my best tips for improving communication with your teenager.

1. The Problem is the Problem

An important step to improving communication with your teenager is remembering that their actions aren’t always a reflection of their personality. We all do things we regret, things we know we shouldn’t do and things we wish we could take back. We don’t, however, want to be forever judged on these mistakes, and neither do your teens. If your teen does something you do not approve of, make sure they know it is their actions that you don’t approve of, not them personally. It may sound trivial, but for adolescents, your words can cut deep. For example, if your teen does something to disappoint you, rather than say "I am so disappointed in you," try saying "I am so disappointed in your actions." This simple technique proves just as effective a scalding at the time of the altercation, but doesn’t do any long lasting damage to your relationship. The same is true when the problem is solved; make sure they are aware that you are glad they rectified the problem.

Don’t dismiss or cut off your teenager when they try to talk to you. It may not be convenient, and it may not be something you want to discuss, but if you don’t show an interest in the small things, they won’t come to you about the big things. If your teen wants to discuss an issue that’s arisen between you and them, listen to their point of view. This may lead to you saying "I see your point, but I honestly feel…" or it may actually change your mind (the latter being less probable!). But knowing that you’ve allowed them to express themselves and listen without instantly dismissing it will make them feel respected and more often than not, more likely to accept your verdict.

Nothing upsets a teen more than being compared to a sibling. Brothers and sisters are often very different – think of you and your own siblings! Little flippant remarks such as "your brother would never…" or "at your age, your sister…" can burn some bridges between you and your teen, as well as breed resentment into their relationship with their sibling. Even if your comparison is complimentary, don’t go there! Any comparison between siblings plants the seed of competing for your affections, which can only be detrimental.

4. Accept Them for Who They Are

We all have the perfect image of family life – but remember that all people and children alike are flawed. Following the previous point, in the same light, accepting your teen, warts and all, is key. Yes encouraging your teen is good, but forcing them to fulfil your image is not. Don’t just look at the ‘pageant moms’ and focus on the extremes; it can be something as small as forcing them to do something they hate or disapproving of their new hobbies. As long as they aren’t causing themselves or others any harm, allow them to carve their own paths and find their own personalities.

This is something that I touched upon in my second point, but this is a good tip for communicating for your teen. Although you need to listen to your teen’s side of things, they also need to know the meaning of the word NO. No is not maybe, it’s not perhaps, it’s not negotiable. This is where you need to be firm. In the same respect, to be fair, start with "perhaps" if you think your teen may have a valid argument rather than starting with "no" and giving in. This will ensure your teen knows the meaning of the word "no" and can’t accuse you of being unfair. Win-win. And, at all costs, speaking from personal experience, do not dismiss your teen’s point of view by using the old (hated!) classic "Because I’m your mother (father), and I said so." This will only make your teen feel patronized, insulted and resentful.

There is bound to be that awkward moment when a violent scene, a sexually explicit scene or a profane scene appears on television in the company of your teen. DO NOT flinch and change the channel. You may feel awkward, but making an issue of it is worse when it comes to communication. The majority of films, TV programs, music videos, video games, etc. enjoyed by your teen, now more than ever before, include at least one of the above. Just think of smash-hit singles such as Blurred Lines, TV shows such as Skins and The Inbetweeners to name just a few. Sex, violence, drugs and alcohol are all things you’re teen will be aware of and will be discussing with their friends – whether you like it or not, times have changed. But, being relaxed about such topics when they arise in your presence shows your teen that they can talk to you in any of the above become a concern, whereas if you quickly turn the channel or stutter, these subjects become taboo.

Another tip for opening the lines of communication is to take a drive with your teen. Why not plan a shopping trip or a sports match for you and your teen, which involves you being in the car for a few hours? It has been proven that many honest conversations take place in the car, as the driver, as well as the passenger, are concentrating on the journey. This distraction means that your mind I somewhat occupied, and your inclination to censor your conversation is affected. And if your teen is an Mp3 addict – fear not! A sure way to banish the headphones is to buy an AUX cable of FM transmitter for your car. Ask your teen to plug in their Mp3 player and select the music for the journey. This will show your teen that you are interested in their music tastes, as well as allowing you to actually converse in the car, rather than sit in silence.

These tips may not be fool-proof, but I have had some experience with all of the above. Of course, we are human, and at times our tempers and frustrations get the better of us. As your teens become young adults, despite the tears and the tantrums, they need to feel respected. What tips would you give for communicating with your teen? The more the merrier!