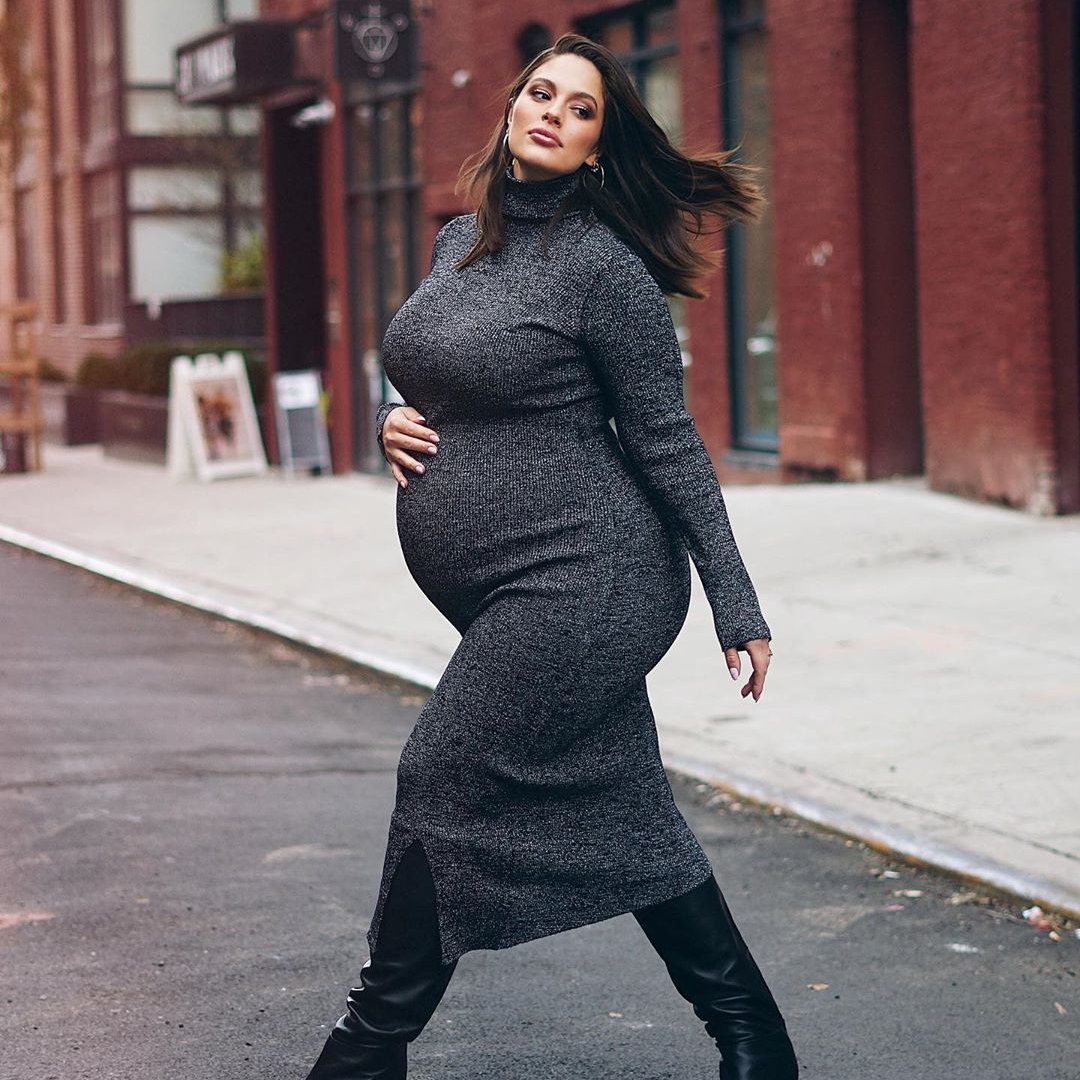 Being pregnant is one of the most special times in a woman's life, if you overlook the fact that for nine long months, you must endure, right? We truly have the power to do something no man can ever even attempt to do - nurture life inside of us. Sure, there are aches and pains, but at the end of that long 40 weeks, you have something beautiful to show for your endurance. Here are 9 Facts For The Nine Months You're Pregnant that will help you to see through the pain of childbearing into the very interesting cycle of human life.

Among the large number of wives tales proven false resides the one stating that birthmarks are caused by accidents happening during pregnancy. Birthmarks are, in fact, not very picky about who they're born with. Some birthmarks are a patch of skin with extra pigment while others are a bunch of blood vessels that didn't form correctly. In most cases, children outgrow them, although there have been instances where they have stayed the same throughout adulthood, and a few rare cases where they've gotten bigger. Hemangiomas and port-wine stains are blood vessels that didn't form correctly. Stork bites (or angel kisses,) Mongolian spots, and cafe-au-lait spots are results of extra pigmentation in that area of skin. And believe it or not, moles are actually classified as birthmarks in some cases!

2. According to Statistics, You're More Likely to Have a Boy than a Girl!

Since 1940, the number of boys born have been more than the number of girls born every year in the United States. While a few countries have higher girl rates, the overall world rate is in favor of boys. In the U.S. an average of 91,685 more boys have been born than girls. Some scientists believe that it is nature evening the odds, since males are more likely to die earlier than girls, while others think nature is thinking about a possible food shortage, since females tend to need more energy (thus needing more food) in childbirth. One researcher believes that your position to the equator may affect what you have, since it seems there are higher rates of girls closer to the equator. Whatever the cause, it's a fact that there are more boys born every year than girls. I find this interesting, though, since it seems our total female population outnumbers the male population. Weird, huh?

By 29 weeks gestation, your baby is able to distinguish a difference in the voices it hears on a regular basis. Mommy's voice is the one it's been accustomed to the longest, but now it hears a distinct lower toned voice it will later learn is "Daddy" and maybe even voices of siblings. My aunt said with her 5th child, that as her older children talked to the baby, it would respond with kicks and lots of movement, as if she couldn't wait to get out and play with them! Your baby also startles easily at this age to any "out-of-the-ordinary" loud noises. So be careful not to scare her too much!

4. You Could Carry Your Grandchildren

Ok, that's a technicality. See, if you're carrying a baby girl, that baby girl will be born with every egg she will have her entire life. She acquires these around the 5th month of pregnancy. So, yes, in a sense, you're carrying your possible grandchildren that this daughter could bear years down the road. Does that make you feel funny?

One of the many reasons the March of Dimes and other organizations fight the birth of premature infants is because their little lungs are the last thing to develop. It's hard on a baby to be born early and not have full lung capacity. And yet, the number of premature babies being born because of scheduled c-sections is extremely high. As a good rule of thumb, it's best to wait and let nature take it's course and let baby decide when he's good and ready to make his appearance.

6. Mothers Have Gotten Older... and Younger

In 1970, it was nothing to see a 21 year old having a baby. More recently, it seems girls in their early 20's want a bit more freedom and tend to wait until they're at least 25 before having kids. And yet, while this still holds true, the rate of teenage mothers have gone up drastically in the past few years. Personally, I think that girls who are 14 or 15 aren't ready, physically or emotionally, to have children. They need their childhood and teenage years for themselves. However, 18 or 19 doesn't seem too absurd to me. I was 18 when I got pregnant with my first and gave birth at 19. Now, at 23, I'm working on my second. But each to their own, right?

Your uterus can expand 500 times it normal size during pregnancy! That's like going from a pear to a watermelon! Of course, this is over a period of 40 weeks, but take it easy! It only takes 6 to 8 weeks to go back to it's normal size. After a fact like that, one would have to say for sure, a woman's body is an amazing thing!

8. Having a Baby Makes Mom Smarter

Seriously, having a baby makes a mother's brain grow. In a recent scientific study, doctors scanned the brains of women right after giving birth and again 3 months later and found significant growth in their brains. The areas known as the hypothalamus, amygdala and substantia nigra and the pre-frontal cortex were the areas where growth was found. The pre-frontal cortex, as many of you may know, is the area of the brain that controls decision making. Seems our new mothers were more equipped to make decisions for the good of their child. The hypothalamus is the area of the brain that is the most active and is linked to your pleasure, sexual satisfaction, anger and aggressive behaviour (protection mode released!) emotions and your response to pain (you can thank childbirth.) Your amygdala is the small clusters of neurons that control your aggression. Once again, we see maternal protective instinct here. they say that this area of the brain can be removed from an animal to tame them, so you know it getting bigger makes you one tough momma, right? Lastly, the substantia, which helps control eye movement, learning and addiction. As far as I can tell, the only thing that this could relate to motherhood is that it is a learning experience, your eyes are constantly searching out your baby when it's not in your arms and you are totally addicted to that little bundle! What do you think?

9. The Rate of C-Sections to Natural Births is Rising

Sadly, the rate of c-sections to natural births is at an all-time high, almost world-wide, and rising. In China, 46 percent of all births are done via c-section, and over a quarter of that number are instances of elective c-sections. In the United States, 31 percent of births are c-sections. For many women who choose to give birth with a c-section, they are misinformed that it's less dangerous than natural birth (which simply isn't true,) while others don't want to damage their vagina with a natural birth. The truth is, however, that less damage is done to your body and the body of your baby when you opt for a natural birth instead. C-sections are, in fact, major abdominal surgery, and that that surgery, there are risks. Studies have shown that the risk of respiratory problems for your baby is higher with a c-section than with a natural birth. Midwives and a few doctors are working to get the word out about the benefits of natural birth in the hopes of showing women that their bodies are naturally equipped to handle childbirth and that they can do it without the interference of medical practices and drugs.

I find facts like these to be very interesting, especially since I, myself, am pregnant. 9 facts for the nine months you're pregnant makes your pregnancy a little more interesting, right? What do you think? Did you like them? Do you have any crazy facts to share? Please, feel free to comment below! We love to hear from our readers.