7 Tips for Encouraging Individuality in Twins ...

The first step towards encouraging individuality in twins is to dress them differently. It may look cute to dress them in identical outfits, but it reinforces the message that they're the same, rather than two different people. If you're given two of the same outfit as gifts, don't put them on your twins at the same time.

2 Encourage Their Own Interests

As your twins get older, they'll start to develop their own interests. Encourage them to do different activities apart as well as the things they like to do together. There's no need to push them in opposite directions and not allow them to do anything at all together; just give them the opportunity to do things that interest them and not their twin.

Make it clear to everyone from the start that you want your twins to be treated as individuals. Everyone's bound to be excited about a multiple birth, but even if the twins are identical, they are not duplicates. It may be special to have twins, but from their earliest days show people that you have two different babies, not two clones.

One way to help your twins become individuals is to give them different hairstyles. This will especially be appreciated by teachers, so that they can tell the twins apart! We've all heard the stories about identical twins playing tricks by pretending to be the other; even non-identical twins can be so similar that it's difficult to tell them apart.

Try to give each of your twins individual attention. Every child wants their parents' exclusive attention at times, and may resent always having their twin around. Sometimes they just want to be alone with you. They may also develop very different interests from their twin, so some one-on-one time will be valuable for both you and your child.

Twins may be a curiosity for other children, but it's not a given that they will get in with both twins. Rather than forcing them to make the same friends, let them develop different friendships. It will be good for them to socialise with different children, as they will go their own way later in life.

Finally, twins do have to share a birthday - except for the rare few born either side of midnight. But if they have different ideas about how they want to spend their birthday, let them each celebrate in a different way. You'll probably have to have the different celebrations on two different days, but at least your twins will feel they have had a special day.

Twins are generally less of a curiosity these days, perhaps because they're more common thanks to IVF. But some still make the mistake of treating them as if they were the same person. Let your twins be different, while still enjoying being a twin. Have you ever known twins, and how different or alike were they? 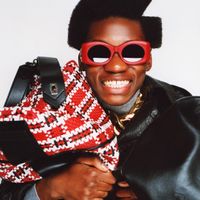 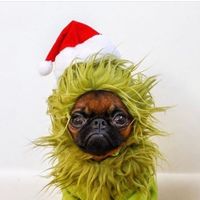 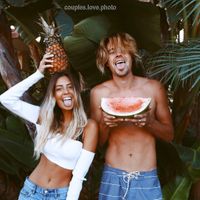 7 Mantras to Repeat While Running ... 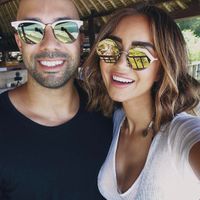 What can women learn from men 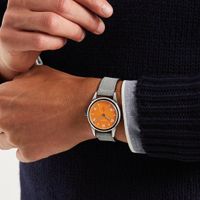 What does it mean when a guy slaps you playfully 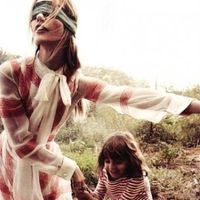 7 Ways to Teach Your Kids to Care about the Environment ... 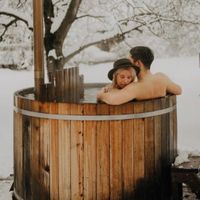 9 Obvious Signs Youre in the Wrong Relationship ... 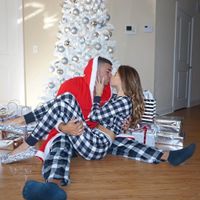 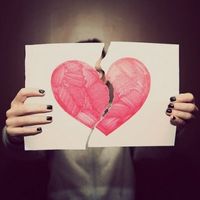 Stages of a breakup guy vs girl 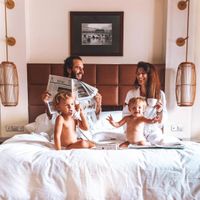 Boyfriend chooses friends over me

Paris riche le stylo smoky eye shadow glistening ...
What to say to a guy who is wasting your time ...
Where is a males g spot ...
Paris color stylo avant azure ...
How many colors are in the rainbow ...
What is et short for ...
How to make butt smaller ...
How to sell baked goods online ...
Loreal paris color riche stylo blinged ...
How to trust your boyfriend ...