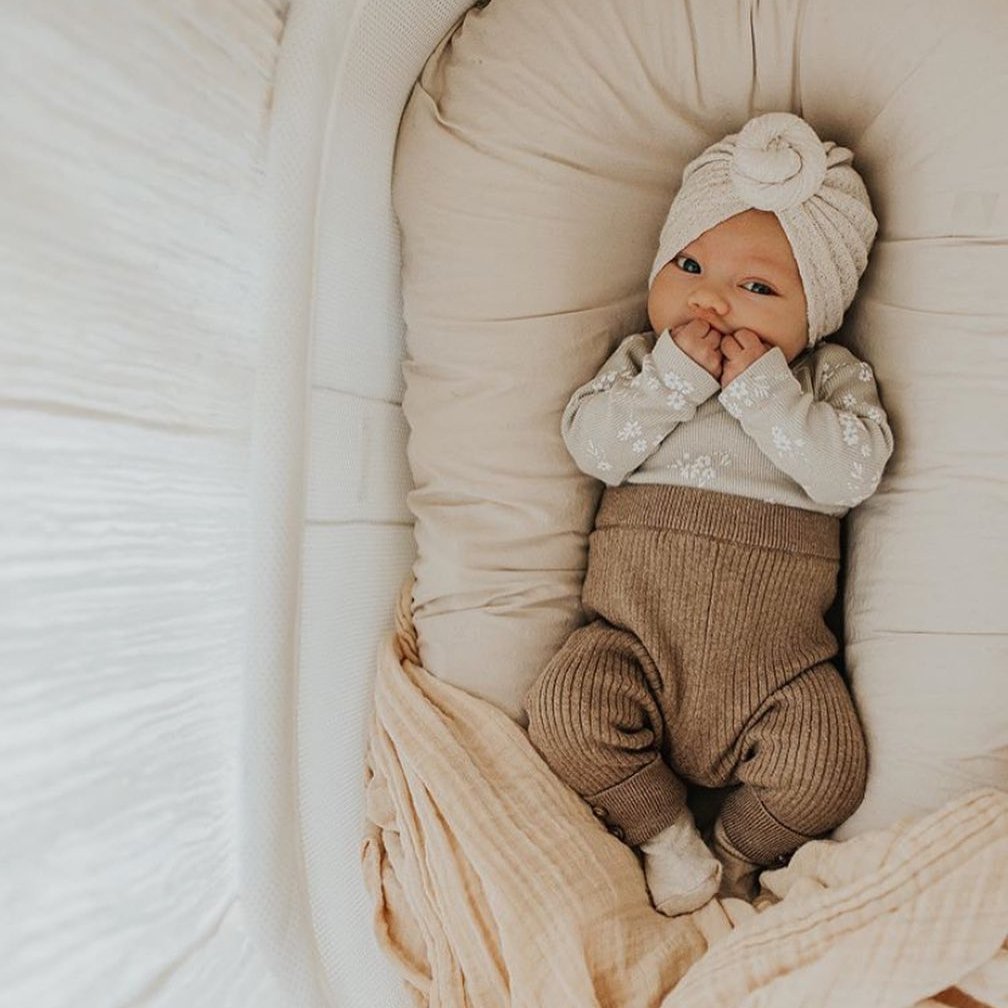 It's been said that if you wait until the perfect time to have kids, you'll never have them. I wouldn't know; I don't have kids and, although I think I want them, I'm not sure it's in the cards for me. I've known a lot of people who got pregnant by accident and ended up saying it's the best thing that ever happened to them. I guess you never know. Even if there is no “perfect time”, though, there are still a lot of questions to ask yourself before having children. Some of them are obvious while others take a bit more thought. These are just a few things to think about before having children.

One of the first things you should think about before having kids is *why* you're doing it. Are you having them because you want them, or to satisfy someone else? Are you trying to fill some sort of “hole” in your life? Are you trying to fix a troubled relationship? Sometimes having a child does force someone to turn their lives around; my nephew was on a very destructive path with friends and the law but, when he found out his girlfriend was pregnant with his child, he made a complete turnaround. However, I don't think this is something you should count on. If you're thinking about having kids, make sure you're having them for the right reasons.

Your life is going to change whether you like it or not. Are you finished with school? Do you still like to go out and party? A lot of people say they want to travel the world when they're young; have you? How far are you in terms of career? I ask because these are things you won't be able to do-at least, not easily-when you have kids. Remember, you're not just thinking of yourself; there's someone else you have to take care of too. Your life is going to be completely different from now on-at least for the next 18 or so years. Can you handle that?

3. Can You Handle the Changes to Your Social Life?

I know this sounds just like the last one, but bear with me. A good friend once told me that she wished someone had told her beforehand how isolating having a baby could be. She's a single parent who loves her son, but it was a major adjustment when she couldn't go anywhere with us because he'd have meltdowns in public. He wasn't bad; he was just a *baby*. Another friend noticed that people only seemed to talk to her about babies and kids, not music or movies like before. There were suddenly a lot of things that her friends who didn't have kids couldn't relate to, which caused a major strain in their relationships. This might not be the issue for you but, if it is, how will you handle it?

4. Is Your Relationship Stable?

If you have a child with someone, you're always going to have something to do with each other. Is your partner someone you want to have kids with? If you're not in a relationship, are you prepared to be a single parent? This is a consideration even if you are with someone because sometimes the parents aren't on the same page when it comes to having kids. Do you both want kids, or is one trying to placate the other? Are there any major problems going on-infidelity, trust issues, etc-you need to sort through first? Contrary to popular belief, having a child doesn't always “fix things”. The nephew mentioned above is the exception, not the rule.

5. How Will It Impact Your Health?

A pregnancy is *going* to affect your health; that's a given. Some of us, however, have an extra concern because we already have conditions we have to manage. For instance, a lot of medications cannot be taken while pregnant or breastfeeding. If you have a chronic condition like I do, this is a *huge* problem. Your doctor might try to change your medications, but that's not an option for everyone. If you're in the same boat, is being pregnant worth it? Even if medications aren't an issue, you might be concerned about passing a condition on to your child. Talk these things over with your doctor; she might suggest that you adopt instead.

6. What Religion (if Any) Will You Raise the Children in?

Even if you don't have a religion, this can still be an issue. Is there a particular belief you want your children to have? Would you rather expose them to different things and have them choose on their own? Christmas or Hanukkah? Baptism or Bar Mitzvah? Is this important to you at all?

7. Can You Afford It Financially?

Prenatal care. Hospital bills. Cribs. Doctors. Clothing they'll grow out of in two weeks, if it lasts that long. Diapers. Formula, if you go that route. Schooling. Baby-proofing. Car seats, and possibly a different car. After school activities...is your head (and your wallet) hurting yet? If not, it will. How will you handle all these costs? Since most of us don't have an unlimited stream of cash available, you're going to need a plan. Start saving as much as you can, when you can.

8. What Sort of Support System Will You Have?

There's a lot of truth to that “it takes a village” saying; even if you're married or raising your child with a partner, you're going to need a support system. Since babies don't come with instruction manuals, you're going to need help learning how to do things. There are going to be days when you need someone to babysit while you run an errand, help prepare the bottles or just take over while you take a nap.. If you're single, you're going to want to have a father figure around.

9. How Will They Be Schooled?

What kinds of schools do you want your kids to go to? Public? You might have to move to get into a decent school district. Private? If you're considering sending them to private school, that goes into the financial issues. Homeschool? I personally don't like that option because I wouldn't want my child to suffer because I'd be a crappy teacher. Online school? I don't know much about the last two options, but my point is that your kids are eventually going to need an education and it helps to have a basic idea of what you want that to be.

I'm sure you can think of a million more things to think about before having kids I haven't mentioned. What have I missed? What is the best advice you got? Was there anything that was particularly stressful and, if so, how did you handle it? Do you have any advice for everyone? Discuss!