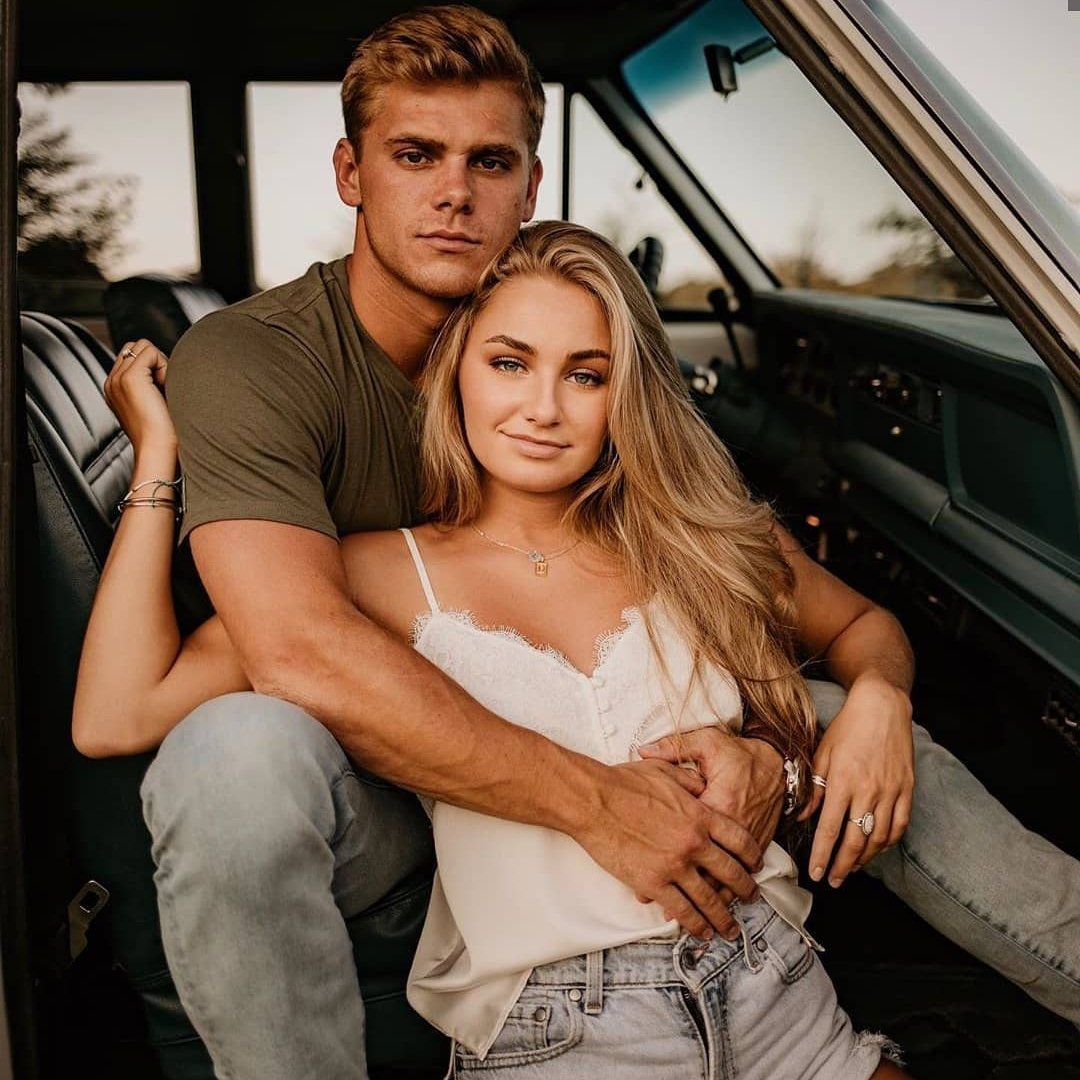 Strange pregnancy cravings make for funny anecdotes, but they're also riddles. When you have weird cravings during pregnancy, your body's trying to tell you something. You may need more of a certain mineral or less of something else. Of course, you may also simply find the taste of pickles and chocolate ice cream really tasty. Still, it's a good idea to do some research and even talk to your doctor when you experience strange pregnancy cravings. Take a look at these and see if any of them sound familiar!

Spicy food comes in all forms, from chicken curries to jalapeno poppers or, in my mom's case, hot pepper sandwiches. You might love slathering hot sauce on your food, sprinkling it with cayenne, or eating spicy peppers all by themselves. What's strange about this craving is that spicy food makes you sweat, and during pregnancy many women feel much too hot anyway. However, this is actually an ingenious craving, and proves how smart and intuitive the human body is: when you sweat, it cools your skin. By eating spicy food while pregnant, you've created your own built-in air conditioner.

Red meat is another common craving, and it is common – nothing too unusual about a wish for a T-bone or prime rib, right? However, some women find themselves craving especially rare meat when they're pregnant, even if they prefer their steak well at any other time. This might point to a need for more protein, so you should certainly talk to your doctor.

Pica happens to lots of pregnant women, and dirt is one of its many manifestations. It's generally thought to be caused by iron deficiency, which may indeed be the case. With dirt, there's something about the freshness of soil, in particular, that appeals to pregnant women, although some are just as turned on by the thought of gorging on mud. You shouldn't eat dirt or mud, of course, but if you experience this craving, then you may get some relief by eating root vegetables.

While my mom loved hot pepper sandwiches, pickles were her main craving, to the point where she'd even drink the juice! People who know me maintain that her love of sour pickles is patently obvious; I have nice friends. Anyway, gorging on pickles is weird, but more or less safe. Some suggest that you might not have enough sodium if you eat a lot of pickles, but it's just as likely that you love sour things or crisp foods. You don't have to worry about your pickle passion – unless you're worried about having a snarky child as a result.

Ice is an interesting craving. It's understandable in a way – it keeps you hydrated and cools you down. However it seems like many of the women who start chewing ice while pregnant never did so before. There are some suggestions that expectant women who chew ice might have an iron deficiency or even be anemic, so again, you'll want to talk to your doctor. Otherwise, you can more or less enjoy – just be careful of your teeth.

I'm not sure if this qualifies as pica or not, but it's certainly strange. Some pregnant women have a craving for toothpaste. It's common to fall in love with the smell of detergent, soil, or even gasoline, but it's not the smell these women crave; they'll actually swallow foamy mouthfuls while brushing their teeth. Needless to say, you really shouldn't do that, even with all natural toothpastes. Still, since mint is quite calming, known to soothe both headaches and upset stomachs, it kind of makes sense.

Chalk is definitely a manifestation of pica, and although you shouldn't eat it under any circumstances, some women do. In high school I had an English teacher who loved it so much even after her pregnancies that she would make wagers with her classes: if every person in class finished the semester with an A, she'd eat chalk. Great incentive, by the way. However, if you're dying to dine on chalk, see your doctor; you've definitely got a deficiency.

9. When Life Hands You Lemons

Forget about the lemonade and just eat the lemons. Lots of pregnant women do, you know. They'll chew and suck on whole lemons, no sugar added or anything. While your body could be telling you that it wants some extra vitamin C, it's more likely just craving something really sour. You're safe – but again, watch your teeth; too much acid is bad for your choppers.

Sometimes a craving is just a craving and it doesn't necessarily point to anything wrong. You may need more of a certain vitamin or mineral, but you don't have a guaranteed deficiency just because you have a craving. With other urges, however, not only do you need to avoid them at all costs, but you should definitely find out what your body's lacking that makes you crave such strange things. You know about my mom's pickle craving, so what did you – or your mom – crave while pregnant?