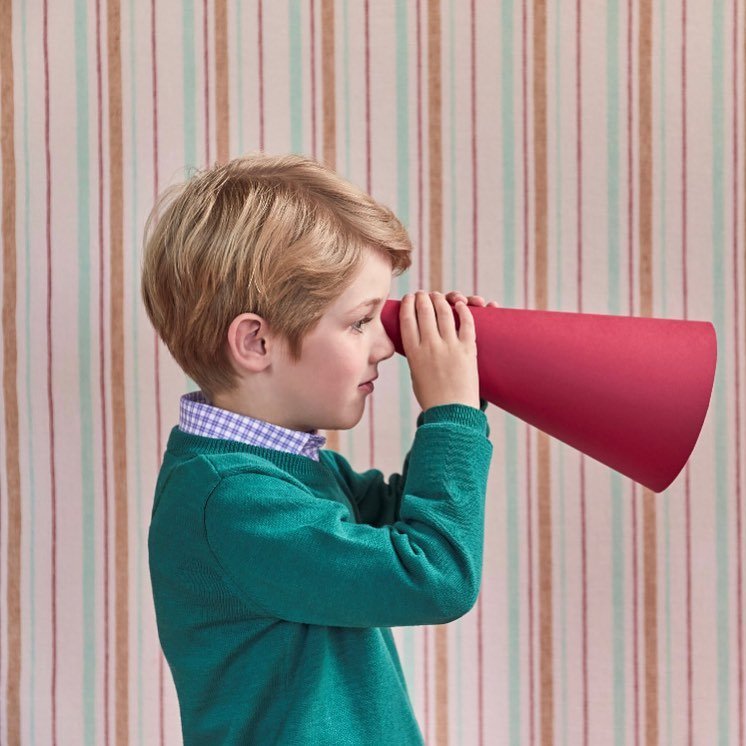 Race is one of the most sensitive of subjects so parents, grandparents, teachers, elder siblings and just about anyone else really, will benefit from tips for discussing race with kids. It is a subject that can be handled so badly, especially if you haven’t thought how you will respond before the questions catch you out by surprise. The worst thing you can do is ignore the issue because that leaves kids open to other influences that may affect their views. If you want your offspring and young charges to grow up with a well-balanced and unbiased view, read on for some helpful tips for discussing race with kids.

1. Do Not Be Afraid to Bring up Racial Issues

Bringing up the idea of race with children can be as difficult as discussing the birds and the bees. Where do you start? How do you start? These are awkward questions and the subject can be quite daunting. For example, saying the wrong thing while trying to explain a situation can result in the explanation sounding racist even though it is not the intent. Tips for discussing race with kids can be a great help to broach this difficult subject however it is one of necessity and therefore you should not be afraid to bring it up. This awkwardness is often the result of prejudice and the lack of communication from our own childhoods.

2. Everyone is an Individual

Teach your child that everyone is an individual and that each person has their own rights and should not be prejudged. It’s difficult to know how to discuss race with children because young children tend to generalize about a whole group such as ‘I don’t like Chinese people because Mai-Ling was nasty to me’ or ‘I don’t like ‘black people because Sam laughs so loudly’. Explain to the child that each person is responsible for their actions and their actions do not reflect the whole Chinese or black communities. Perhaps ask your child how he would feel if someone prejudged him because his friend had done something wrong.

Look for the right moment to initiate a conversation, especially if your child brings up a race related question. Getting books from the library written for ways to teach children about race will help you to give them a gentle introduction to the subject. An example for young children could take place during a fun cake-baking session using different colour eggs. Break a white egg and then a brown egg into the mixture so the child can see that although the shells were different in colour the yolk inside were exactly the same. As with people, we all come in different shades of colours but inside we are all the same.

Give your child suitable age-related messages that he/she will understand. Children learn from an early age when they feel something is unfair. Bring up a gentle discussion on slavery. Explain that the black people who were held captive and very poorly treated without being paid was very unfair and unjust. But there were also lots of people at the time who thought slavery was not right and fought very hard to end it until the law was changed. This is one of the ways to discuss race with kids as it shows that not all people of the same race have the same values. .

As this is a sensitive subject it is important to let children know in today’s world it is okay to ask racial questions and for it to be discussed respectfully. Children will generally follow their parents’ lead so it is also important to set an example from an early age for the child to feel comfortable talking about race issues.

6. There is No Difference

If your child begins to describe some people as being ‘different’ and others as ‘normal’ it is time to step in and explain that each person is different and unique and that segregating them into right and wrong categories is not right – each person deserves respect and that we’re all the same.

It has become popular for white people to be called ‘Caucasians’ which could give a connotation of biological superiority as opposed to there being no terms for other racial groups – it’s therefore best to just say ‘white’.

Another of the tips for handling race issues with your kids is to be mindful of the TV programmes and movies your children are watching. Some programmes may give the impression of certain ethnic races being the villains and others as the heroes so these observations can also be brought in to start conversations. Take the opportunity to discuss the issues even if you have to initiate the conversation.

Many people automatically think of racial terms as skin color. One of the key ways to teach children about race is to explain that race is not just about the color of skin and that there are many shades of white, pink, tan and yellow under the ‘white’ category. This should be seen as a social category and not a racial one. Also, explain how the racial term ‘black’ does not literally mean black skin with its many shades of black but to be regarded as a social category whose ancestors come from Africa.

Children’s understandings of ethnicity are sometimes quite different from adults and sometimes can sound quite funny. However tempting it is, do not laugh, and use these times to talk openly about the issue brought up.

11. Be Careful of What is Said

Be aware that children often pay careful attention to what adults say to other adults and therefore very easy to pick up the wrong message when discussing racial issues.

They say curiosity killed the cat. But it in reality curiosity empowers the child as he begins to learn about the different cultures and countries of the world. Find ways to discuss race with your kids where you can learn with your child and look up information together in books, atlases and on the Internet.

Ask your child’s teacher when issues relating to diversity will be discussed, for example, if a lesson includes Martin Luther King, Jr or terrorist activity. It’s impossible for a teacher to know if and when a child is going to raises these issues but as a parent you can inform the teacher you’d like to know when it happens. You can then follow it up at home with your own discussion.

When buying toys, dolls or books for your children do not always choose one that matches your own race. Encourage your child to pick one that he would not normally choose. The choice could be the start of a thought-provoking discussion.

Family and friends functions present some great ways to teach kids about race. From early on, encourage your child to invite a mix of socially different children to birthday parties rather than just a few chosen friends. This will help teach him to be sensitive of other people and not be exclusive. In fairness this should be demonstrated by your own actions and invitations to different social groups for your own friends, parties and get togethers.

If your child tells you he has a new classmate from another culture or country, encourage them to ask the new classmate about their way of life at home. Questions such as what type of food does he eat, what language does he speak, what games do they play all give the child first hand insight into a new and fascinating world.

Overhearing your child make offensive racial remarks is not to be tolerated and it is imperative that you explain why it is wrong. Explain how racial discrimination or intolerance is hurtful and divisive.

18. Standing up to Offensive Behaviour

There are various ways to teach your kids to deal with race and one way is to teach them to gently confront a child who makes inappropriate comments. Teach them that the other child may not have been taught about racial issues and this will give them the confidence knowing they are doing the right thing.

Sometimes a child may make prejudiced comments but this does not necessarily mean your child is a racist. It could be something he has overheard, so this is an ideal time to raise questions such as ‘what made you say …?’ Gently dispute the comment and give an example which can be easily understood.

There is nothing is more important than being a role model for your children - instilling in them from an early age, how to socialise and lead multicultural lives. I have deliberately steered away from combining race with religion, but if you have a faith, your beliefs will help you teach kids about race.

With all these tips for handling race issues with your kids you will certainly empower them with some all-important life skills.