7 Stressful Situations when You Have Twins ... 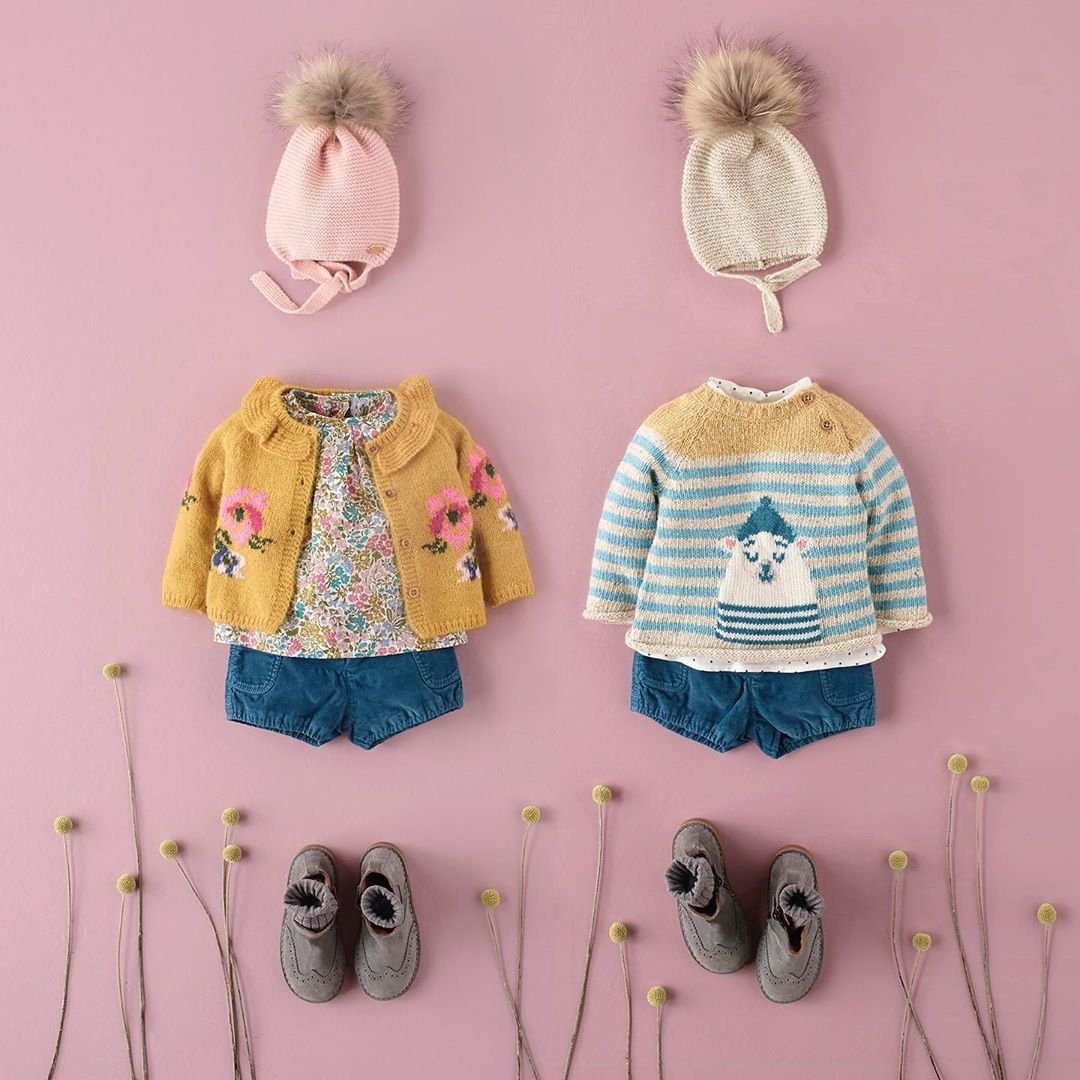 When you have twins, be prepared for the most exhilarating ride of your life. When I wished for twins, I only thought of two, adorable kids, an instant family. As early as seven years old, I was decided – I want to have twins when I become a mother. Fast forward to 27 years old with twins, I realized one thing: there is more to having twins than basking in their eternal cuteness. Here are seven stressful situations to expect when you have twins. Read on and discover that having twins involves a lot of hard work.

Twin A is asleep and I put him in his crib, while Twin B is crawling around the play area with her favorite brown bear. After 30 minutes, Twin B falls asleep and I put her in her crib. Blissful silence! But just when Twin B drifts to Wonderland, Twin A wakes up and shatters my world with that piercing scream. I felt like I was a zombie during the first six months, except that I did put in effort to take a shower and smell good. Longer night and days of no sleep? Yes, that usually happens when you have twins.

Ah, this happened in our recent trip from the Philippines to China. Twin B was just so uncomfortable in the three-hour flight that for most of the duration of the journey, she was crying. I am not talking about low, pitiful whimpering. Imagine long screams that can shatter your eardrums. Oh, the annoyed faces of our fellow passengers. No amount of pacifier, milk or hush-hush baby talk was enough to appease her. Then my husband recommended we stand up and stay at the rear end of the plane, where we spent the rest of our flight talking to two stewardees. I wonder if they should be giving us a refund for those seats we paid for…but then again, the twins gave the entire plane the most dream-busting sound of all time so we may just be charged for something, rather than getting our money back.

I swear I brought three bottles of milk, two cans of baby food and some toys but when kids feel like screaming, they will scream. One day, my husband was just too tired to cook dinner so he declared "Let’s dine out!" Long story short, we brought the kids to a restaurant – which only had one high chair – and for one hour, my husband and I ate with one hand each while our other hands were making sure the twins didn’t grab the glass or mess with our food. Being a mother to twins had taught to move lightning fast and boy, that’s a lot of sweat!

The twins and I were in the play area when of course, I noticed that Twin B needs a diaper change. I quickly picked up Twin B, placed her on the changing table and did my work. While I was doing that, here comes Twin A screaming (yes, I am aware I am using screaming a lot of times in this article), demanding attention. That’s not exactly what you want to hear when you are faced with a big mess in front of you…if you know what I mean.

5 Shoving Anything inside Their Mouths

This is one of the reasons why I can’t leave my twins playing by themselves even if I make sure that they only play with big toys. There is always a danger that they might swallow something because anything they get hold of, they immediately shove inside their mouths. Now at nine months old, my twins can crawl fast and can walk slowly and anything that catches their attention, they will move heaven and earth to get to it. I have heard so many horror stories of children swallowing coins, hair, fruit seeds that parents didn’t realized were lying unnoticed. That’s stress level raised to the nth power!

Twin B is a master in this. She just happens to be attracted to wires, plugs and sockets making me really crazy. I have tried putting outlet and plug covers but Twin B is a genius that she often manages to remove them. Children are little Einsteins that can make impossible things happen. The truth in that sentence drives me nuts. Good thing I tried covering the outlets with sticky Band-aids, so for now, that did the trick. I don’t know about tomorrow.

7 Screaming in the Middle of the Night

I was having a wonderful dream when all of a sudden, this blood-curdling scream came out of nowhere, waking me from my slumber. That’s when I realized it was Twin A trying to send a message that he feels miserable and he needs a diaper change. I know, I know, I am a parent and I am supposed to endure all things but sometimes, one just needs to whine and let this out in the open. Now, I feel better.

But one thing that my husband and I realized about having twins is that we are the parents and as parents, we have the capacity to train our children. While it is stressful to raise two people at the same time, it can be learned and it can be planned out. My friends, who have twins, said it is only hard in the first two years. After that, it will be smooth sailing. I am so looking forward to those less stressful days. What do you think about having twins?