Things to Think about before Handing out Parenting Advice ... 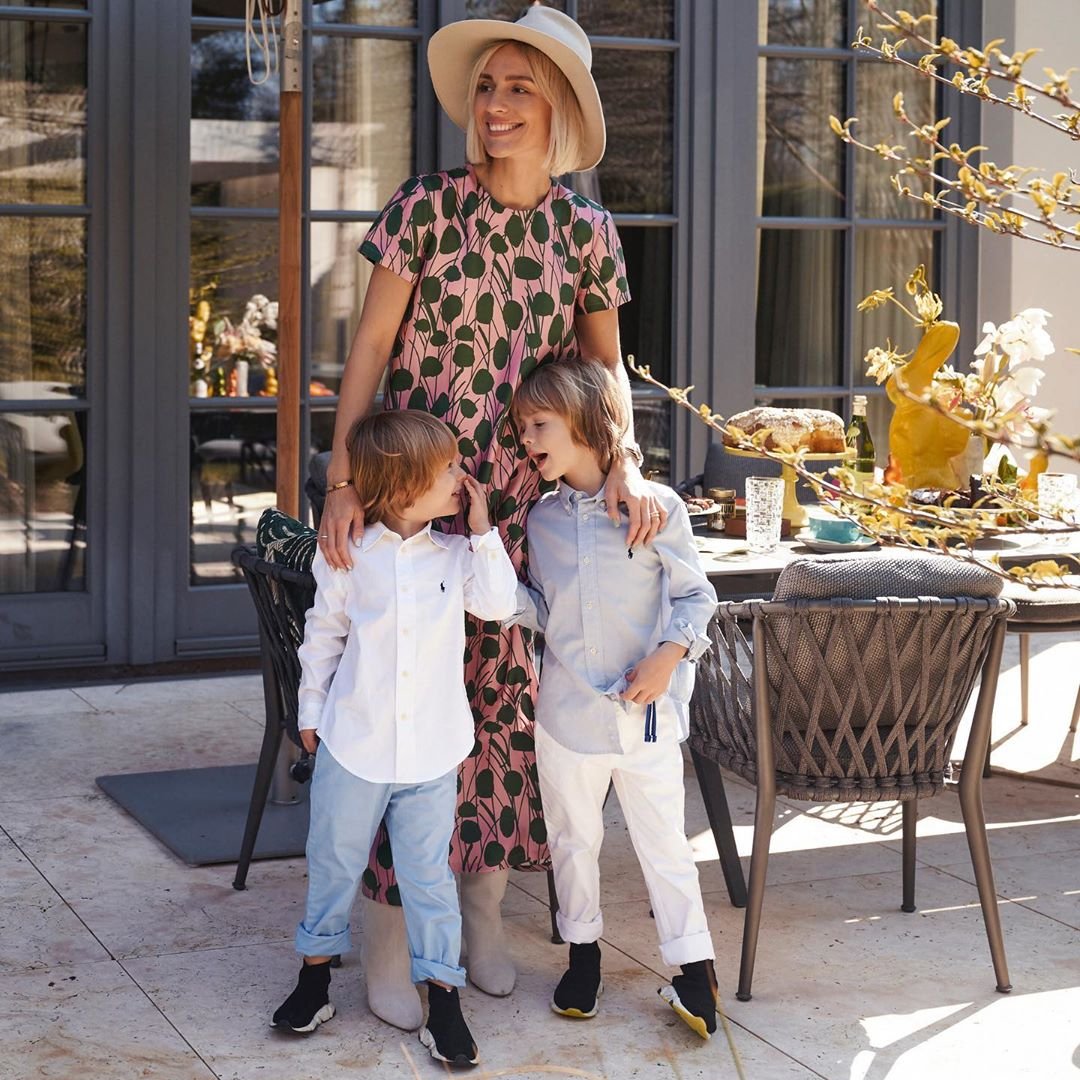 There are some reasons why you should think before you offer parenting advice. A few years ago, I had a mom chastise my parenting. She was a close friend. This was the scenario:

The mom and her two teenage girls hopped out of the car and headed inside. They left my daughter in the car. She was 7 at the time. My daughter had a meltdown. She felt abandoned. Mind you, this child had been through hell already. I had been a single mom her whole life since her dad abandoned us at a gas station when she was 8 weeks old. I'd spent the last 4 of those years working 5 jobs, in school full-time and did not have any relatives close by. I'd been living in a shelter for domestic violence (no my ex did not physically abuse me) for the last 2. I had been recently remarried and though she was happy, she had a lot of anxiety and had seen much trauma by that point.

Rather than apologize to my child or comfort her in any way, she sat me down to tell me I was acting victimized and that my daughter was picking up on this vibe. We had actually been abandoned, like for real. First by my ex-husband, then by my ex-best friends who threw us out on the street while screaming Scripture at me in front of my then four-year-old. We actually were victimized. Though I personally still needed to hear that, because I do tend to feel sorry for myself, I spent years obsessing over the comments.

What she had never, ever had experience with was being abandoned by her husband. She had never experienced being thrown out by best friends and here's my point, had never had an only child. That's one of the biggest reasons why you should think before you offer parenting advice. Maybe you don't really know the situation.

Now that I have another child, I get that when you have more than one, they're more independent. My 2 year old gets herself water where my 1st born (the one who was an only child for a long time) still sometimes asks for me to get one for her. I get that you just naturally expect more from your kids when you have more than one because you no longer have time to spend with each one. I'm sure these were her innocent thoughts and it must have taken my friend off guard that a 7-year-old would react that way.

According to Scientist Peter Drockhill, "The brains of only children revealed less volume in other areas, including the medial prefrontal cortex (mPFC) - associated with emotional regulation, such as personality and social behaviours". (2017) Not only was she an only child, but she was a child to a single parent for many years, the formative years.

According to many studies (see below), children from single parent homes have trust issues, and fear being rejected. This is not my daughter thing or my parenting thing. And this is the point. Moms shame themselves all the time. We worry about how our parenting affects our kids. This goes for single moms, two parent homes, one child or many. Dads too. We beat ourselves up over every mistake. That time you flew off the handle when your toddler dumped syrup all over the floor you just cleaned, after having "cleaning" on your to-do list for a week, you fear you've traumatized them for life. That other time you swore no more electronics over one small infraction and then gave it back a day later, only to wonder if you could ever regain your boundaries with them.

Having been a single mom, and having interviewed many (hopefully to be published soon), I would say the regular mom fears are intensified a few fold though. You know you aren't capable of being both parents, you know they need male influences, you know there are few that are healthy. You know the ones that are healthy are cautious of being around a single woman...and on it goes. These are things two parent homes don't have to deal with. Oh, and the whole going anywhere without having to pay someone for the many jobs you have to have...that either.

I say all that to show that we moms need to stick together. That does mean saying something, guiding and helping. But, I would suggest, only do that if asked, and if you are already in the community and helping each other. I would also suggest, say nice things about the kids first. Most moms already know what their shortcomings are. I guess not all do, but I like to think so. I know my shortcomings are all I think about most days. So, notice the positive things about your friends and acquaintances' children. Then say that corrective thing.

Also, the cliché about not knowing someone's struggle is so true. You have no idea where they've been, what they've gone through. Try to see the good first.

Dockrill, P. (2017) Being an Only Child Can Actually Change The Structure of Your Brain. It's not just the behaviour that's different. Can be found at:
sciencealert.com