Great Ways for How to Teach Your Kids about Gender Equality ... 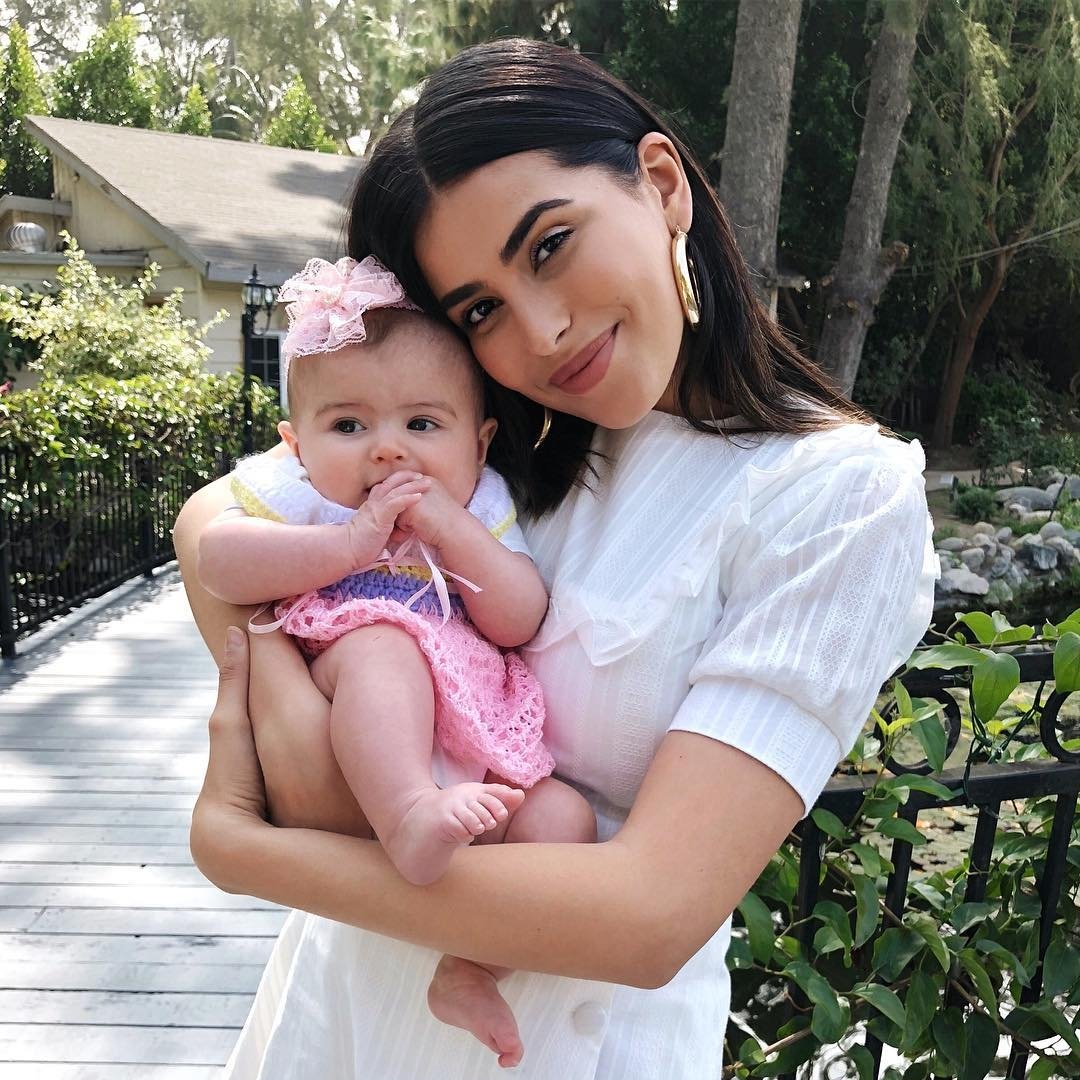 The question of how to teach your kids about gender equality should be high on a parent's priority list. In recent years, it feels like within every news story and within every hot topic conversation, questions of gender equality and social justice are coming up now more than ever. Any time that the opportunity arises for you to talk to and educate your children on the basics of gender equality, we think that you should take it. Whether you are raising a daughter, or a son, or both, it is vital that they learn about the problems and processes of treating girls and boys in the same way. The younger this kind of information is instilled in a child, the more balanced and mature they will be as they grow. Of course, you can’t just forward a Huffington Post article to a ten-year-old, you have to come up with different ways to teach your kids about gender equality. Here are a few great examples.

Without even realising it, kids can grow up in an environment where they are fed lots of little micro-messages every day that can be deemed sexist and misogynistic. For example, when boys in the playground won’t let the girls join in their football game, or when a lesson about having jobs in the classroom talks about boys becoming doctors and girls becoming nurses. You should always be on the lookout for these kinds of messages and be ready to let them know that those examples and comparisons aren’t fair.

You should encourage your kids to keep an open mind when it comes to what kind of toys and clothing they would like to own. Don’t push your daughter into choosing a Barbie over an Action Man just because that’s what you chose, and vice versa. Don’t make your son shy away from loving Frozen more than he loves Spider-Man. When they haven’t yet been exposed the kind of gender roles and barriers that adults face, don’t introduce them unnecessarily.

Aim to be as positive a role model yourself when around your kids, especially every day in the home. If they see their mother acting in a certain way, then they will look to emulate that behaviour. For example, when you need some help in the kitchen, invite both your son and your daughter to get involved, and equally, when dad needs help in the garage. Even better is if you can show exemplary behaviour in sharing what are commonly supposed as gender-specific roles between mom and dad. Let them see you doing DIY and Dad stitching a button on his shirt. This will instil in them the belief that the kitchen is a place for both men and women, not just the matriarch of the family and will extend to all areas.

Be mindful of the way you describe your children, especially to their face. Words like ‘pretty’ and ‘sweet’ for girls and ‘strong’ and ‘handsome’ for boys can instil in them from an early age the kinds of things that they think they are supposed to be, and the kinds of characteristics that they are supposed to have. This is a mindless way to put pressure on youngsters, especially if they start to feel different to the ways you have described them for their entire lives. Use complimentary words like kind, intelligent, friendly, smart.

Don’t play into all of the different gender stereotypes that have traditionally been associated with growing up. Making girls love princesses and boys love superheroes is so 1950s! If your daughter wants to join the school football team rather than the hockey team, then that’s great! You should be doing everything that you can to help them become their own person rather than trying to fit them into an old, outdated view of what boys and girls should be doing.