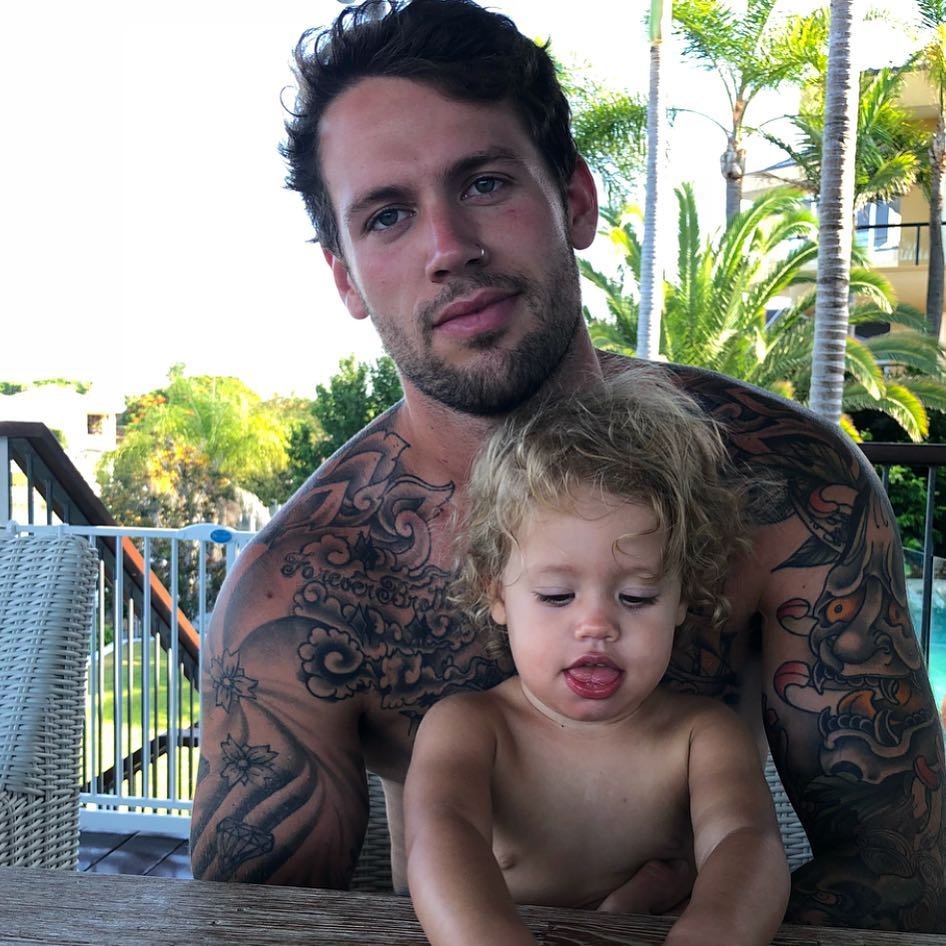 There are several emotional challenges for stay-at-home dads. Over the last several decades the United States has experienced several upheavals in its parenting trends. It has gone from a nation of the two-parent family to the single parent family to an ever-evolving family through remarriage and cohabitation. The single income family gave way to the double income family which, with the rising cost of childcare, is beginning to give way to more and more single income families. Due to changing social trends, as well as unemployment, under employment or disability, the father figure is taking on the stay at home role more and more. If your family falls in that latter category, here are some emotional challenges for stay-at-home dads to be aware of.

1 I Should Be Working

Feeling like he should be at work is one of the biggest emotional challenges for stay-at-home dads. The breaking down of gender roles has come a long way in the last few decades, but when it comes to the stay at home dad, they haven't come far enough. You only have to turn on your TV to see this. How men are portrayed on TV has evolved a lot since the days of the Dick Van Dyke Show, but for one standard. The 80's and 90's brought us a completely different view on men with the likes of Al Bundy, Ray Romano or even Homer Simpson: the bumbling buffoon who only kept his life together through his much more adept wife...who stayed home.

Even as incompetent as they were portrayed, they were still told that their worth was in their ability to provide for their family, which often times may have been the focal point of an episode. Many of today's shows portray women with much more financial independence than previous years, but how many depict men in the stay-at-home role to compensate for this?

Some men are able to move beyond the first point, or it may take some time for your man to adjust but when they do, they begin to look at what they do at home as their work. You'll start coming home to a clean house, an empty sink, and a meal on the table. Men like to be productive and this is a natural way for them to do so in the stay at home role. Compliment a well-done meal, but avoid calling out how the dishwasher isn't how you would have loaded it, or that the bathroom isn't quite arranged the way you like.

It sounds counterintuitive, but when the roles are reversed the most common complaint is that the husband doesn't come home and remark on those things. It's one of the ways that men are still different from women. Once they accept their role, they see those things as a common expectation of that role and thus praise is unnecessary and oftentimes patronizing. A clean house is a clean house, there is no variance. He did his job. When it comes to dinner though, something edible is his job, something amazing is worthy of small praise.

3 Will She Leave Me/what Does She Need Me for?

This goes back to the first point, and while it doesn't dominate his thought process, it will cross his mind at least once early on. It's going to take some time for him to accept his value in his new role, and until he does, this thought is a natural offshoot. It'll be natural to try and compensate for this by ignoring point two, but chances are he won't even express this thought to you. It's just good for you to know that it is there.

No matter how mutual the decision was, or how stable you think your relationship is, men are almost universally the same. Some may be too proud to admit it, others may be emotionally open enough to, but there's a good chance your stay at home dad has thought one or two of these things.