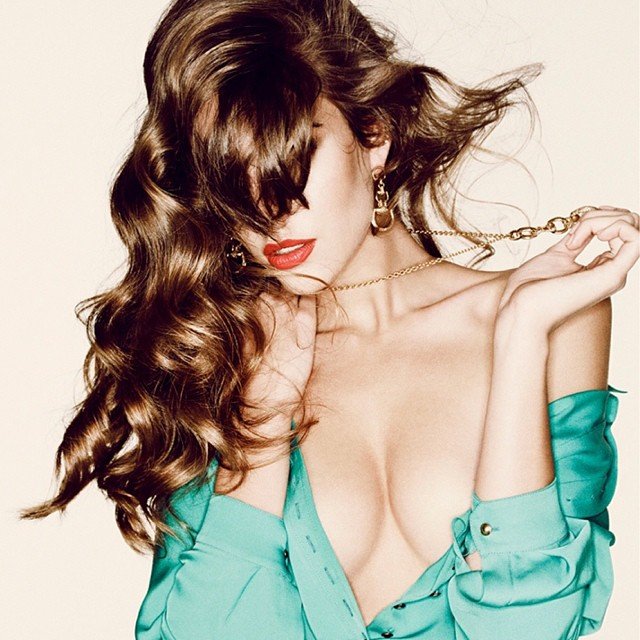 Teenage phases are something every parent dreads! But in the end, they’re unavoidable. Being familiar with the many teenage phases your daughter is likely to experience can help you a lot when trying to deal with them.

One of the most common teenage phases is a phase of entitlement. In this age of instant gratification, it’s easy for teenagers to feel entitled. While this may make her appear selfish and ungrateful, remember that it’s just a phase and ultimately it isn’t her fault. One day, your daughter will look back and wonder why she ever felt so cocky and entitled- so long as you teach her the reason why it’s wrong.

Another stage most adolescents must overcome is the idealist phase. This happened to me in my freshman year of high school. I remember being certain I would change the world; I didn’t know how, but I was certain I would. And I thought anyone who disagreed with me was a close-minded pessimist who didn’t understand my vision... sound familiar? If you didn’t go through an idealist phase during your youth, you definitely know someone who did. It’s common and normal for teenage girls to feel like the world should be perfect and that they can make it that way, so just expect it!

The classic teenage phase... the rebel! Your daughter’s rebellion can be expressed in a number of ways - from partying, to lying and sneaking, to dating a guy you don’t approve of. I know that these are the things that make mothers cringe, so keep an eye out for the signs of a rebellious youth! While it’s normal for teenage girls to rebel as a means of defining their personality, it can still lead to danger which a caring mother like you would want to prevent.

Moms are notorious for bragging about their kids - and why not? You’ve raised some awesome human beings capable of incredible things. However, it’s a different story when it’s your teen who becomes the braggart, and allows their self-praise to blind them. Know-it-all kids are often a nuisance to their friends and family, and arrogance is a bad trait you need to be on the look out for so that you can nip it in the bud.

This phase may seem awesome at first. Finally your daughter is getting involved in and outside of school, joining clubs, trying out for teams, working hard in school. It’s a parent’s dream! But keep in mind that your daughter doesn’t always know her own limit. She will push herself too far trying to impress whoever it is she’s trying to impress, even herself. If she spreads herself too thin, you’ll be the one who has to deal with the consequences as well, so brace yourself for this phase and begin preparing for how you will handle it if it does come.

When your teenage daughter doesn’t talk to you, you may assume that she’s hiding something from you. But before you go digging through her diary, consider the fact that she may just be going through a quiet phase- and quiet does not equal secretive. Many teenage girls go through a quiet, reclusive stage more than once. It isn’t really much to be concerned about it, unless she seems hostile or the silent treatment seems to be lasting an extensive amount of time.

We all know that stereotypical melodramatic teen! Well, she is real, and living under your roof! Very few young girls will survive adolescence without being melodramatic here and there. All you can do as a mother is grin and bear it, knowing that nothing bad can last forever.

Watching your daughter become a teenager is a bittersweet experience. At first, you’re excited to watch her become a women and start making major decisions in her life, but at the same time, raising her is such a daunting task that it’s difficult to focus on the good parts while you’re preparing for the many phases to come. What sort of teenage phases has your daughter gone through? How did you deal with them?