Pros and Cons of Having Your Child Believing in Santa ... 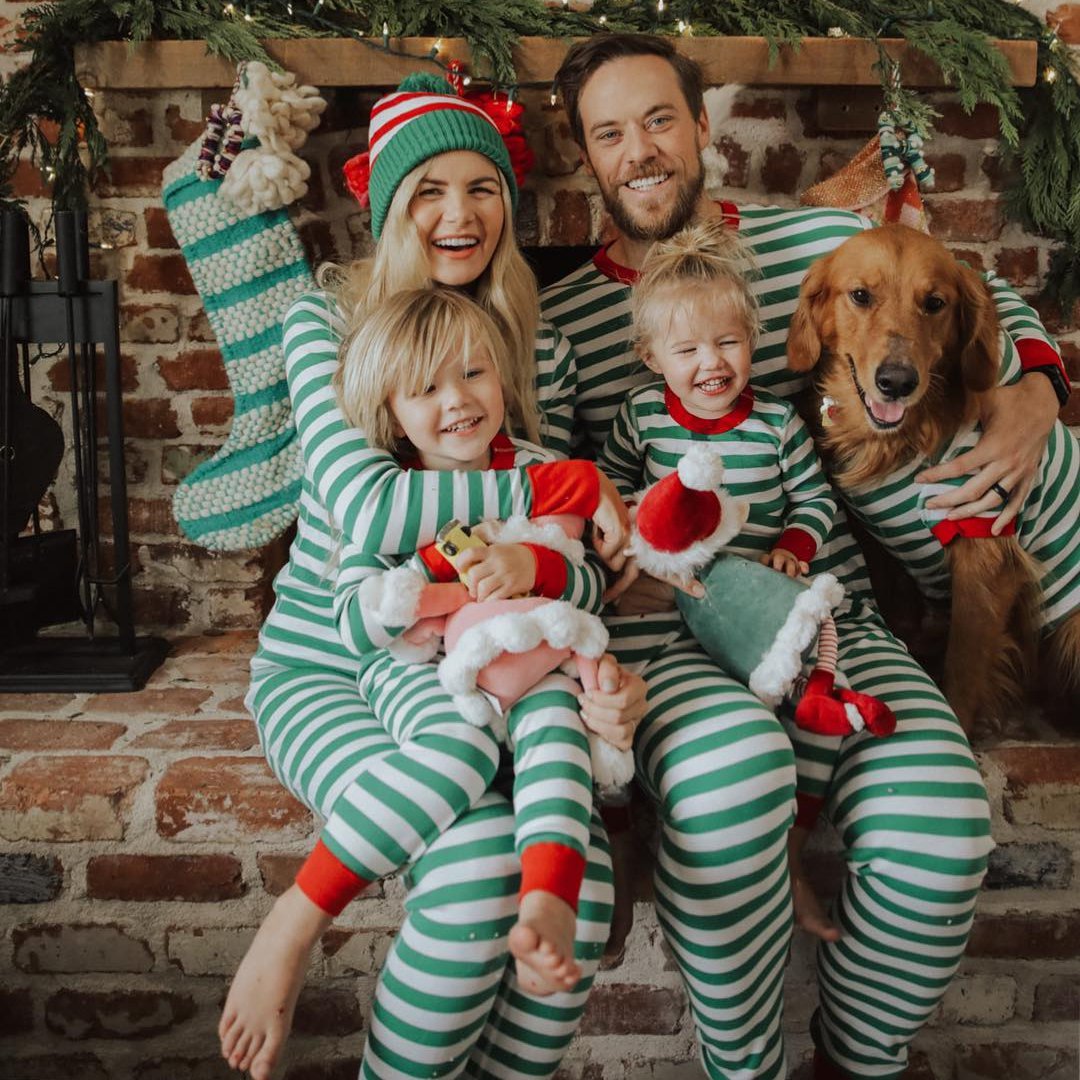 The mystery behind an unseen figure bringing toys creates excitement for your kids. Going to bed with no presents under the tree and then waking up with piles of gifts stacking around tree, believing a complete stranger left them, is magical.

The whole concept of who is naughty and who is nice is simply a form of positive reinforcement that your kids learn. If you behave and obey your presents, you will be rewarded for doing so.

3 Pro: Practice in the Ideal of Faith

Even though Santa Claus is not real, the belief in him is like an introduction to religion for your kids. Of course, how your kids view religion in the future depends on what you tell them when it comes time to reveal the truth of Santa Claus.

Since Santa Claus is magical, to hear that he is fake can be very depressing. It is even more of a disappointment when, as a kid you catch your parents red-handed in creating the illusion. When I was five, my brother told me he saw our parents in the middle of the night putting down presents under the tree, including ones that said: “From Santa”. That’s when I realized that Santa wasn’t real and Christmas became less magical. Hilariously, my mom kept putting “From Santa” on our gifts as we got older. She was just having fun with it and we would pick on her about it too.

Another problem is when your kid’s classmates and friends learn the truth before your child does. When they find out your kid believes, they start making fun of him and saying that Santa Claus isn’t real. This not only embarrasses your kids but confuses them as well. Plus, this kind of experience only pressures your children into accepting what the majority of people are saying instead of thinking for themselves. Is conforming and following the masses something you want your child to do?

Not only are kids depressed about learning about Santa Claus but also from realizing that their own parents lied to them. Parents play an important role as a medium for kids into how the world works and what is the truth. You might lose your child’s trust in you over something as minuscule as Santa.

He was a Greek bishop in the area that is now present-day Turkey during the 4th century. He was known to give gifts in secret to those in need. One story involved him dropping bags of gold down a chimney. Sounds familiar? By teaching this story, you can still incorporate Santa Claus into Christmas for your kid as they will have a new perspective on him, one with respect rather than blind praise. With all that said, good luck in dealing with Santa Claus.