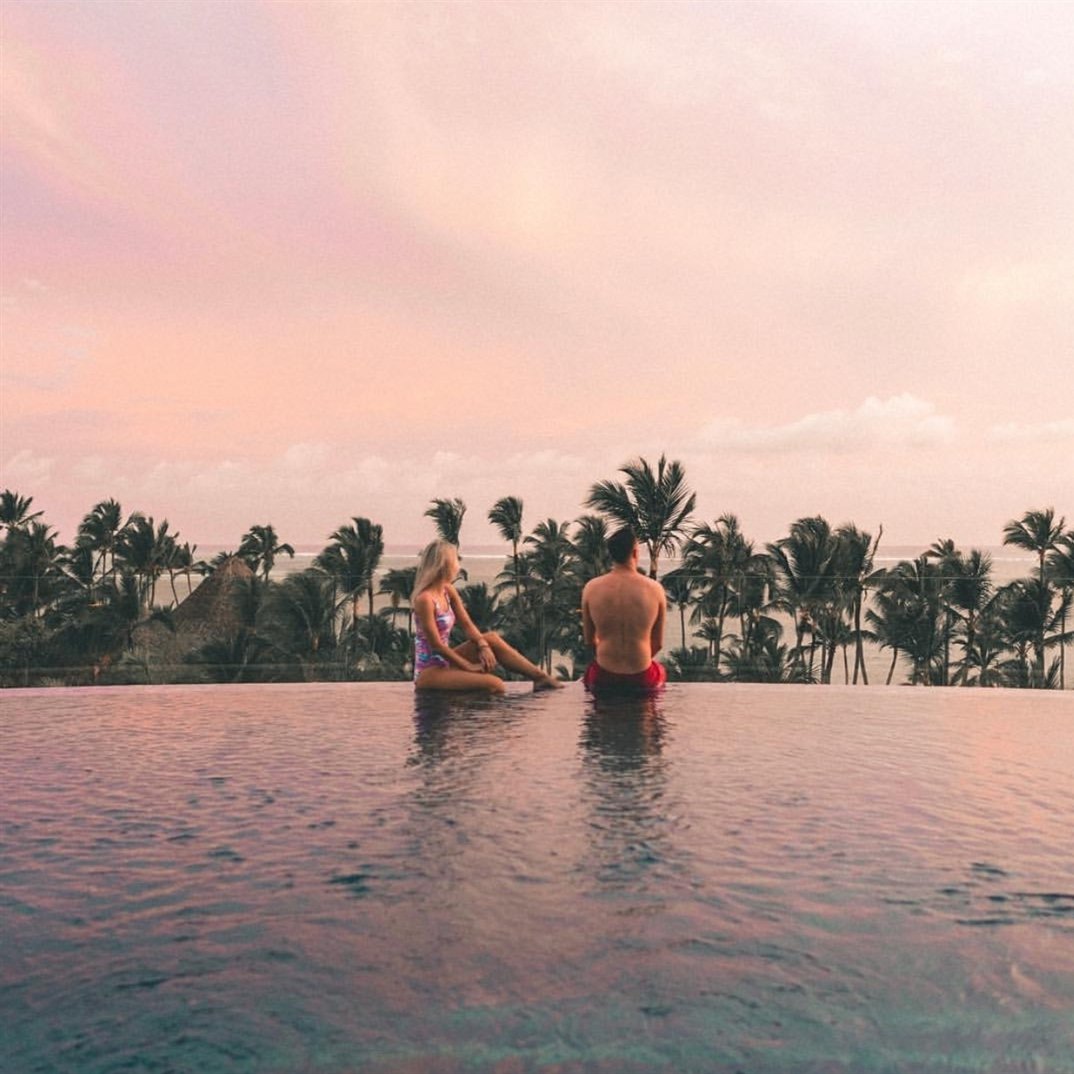 Did you know that 38% of pregnancies across the world are unintended - approximately 80 million each year and of those 42 million are aborted (thanks to Wikipedia for that information). Admittedly most of these are in the developing world but unwanted pregnancies in the USA and UK are an issue because the vast majority involve teenage mothers – some 800,000 in America annually. This is actually one of the higher average rates globally. AND, they can all have been prevented with one of these 10 methods of birth control.

The most widely available method of birth control and absolutely vital for the prevention of sexually transmitted infections and AIDS, which remains a major issue. There’s no stigma attached to a woman carrying a condom in her purse. Every girl should have one and so should every guy. A condom is an example of a barrier method of birth control. Female condoms are also available.

Designed to inhibit fertility with a chemical formulation of the female hormones oestrogen and progestogen one of the most common methods of birth control is the pill. Easy to use, all you need to do is remember to take it every day. The pill was one of the great forces of the women’s liberation movement in the 1960s.

One of the other main methods of birth control for men, along with condoms is more permanent and that is the vasectomy. It’s a minor surgical procedure in which the vasa deferentia are severed and tied to prevent sperm entering the seminal stream (ejaculate). It is reversible.

The surgical method of birth control for women also involves tying off tubes, this time the fallopian tubes. This means eggs continue to be released but they are trapped in a cul de sac. Sterilization can also be reversed but less successfully than with a male vasectomy.

Commonly known as a diaphragm, this is a spring loaded latex or silicone dome that creates a barrier into the vagina forming a seal against the vaginal walls to prevent sperm entry. They are most effective when combined with a spermicidal cream. Other types of intrauterine devices are available, for example, the coil.

The name is a bit of a misnomer because this is an emergency post-coital oral contraceptive which can be taken up to 120 hours after sex. There’s a pro-life argument that this method of birth control is also a form of abortion. Anyone concerned about this should understand exactly what the morning after pill does before taking it.

There are a number of methods of birth control that employ behaviours rather than contraceptives or surgical procedures. One such method, lactational amenorrhea, is based on the natural infertility that occurs when breastfeeding.

Probably some of the most complicated but far from foolproof natural family planning methods involve a total understanding of your fertile/infertile cycle. This means you have to keep a chart either by hand or with the aid of fertility monitors.

The only 100% guaranteed method of birth control is no sex but what’s the fun in that?

There are also plenty of other methods of birth control under development or in research stages. The male contraceptive pill, vaginal rings, polyherbal spermicides, non-surgical sterilization are but a few. With something so important, the best thing for any woman of child bearing age is to research all the methods of birth control and the moral, religious and ethical implications and consequences before choosing the right one for you personally.