This is What Every Mother Should Teach Her Son about Respect ... 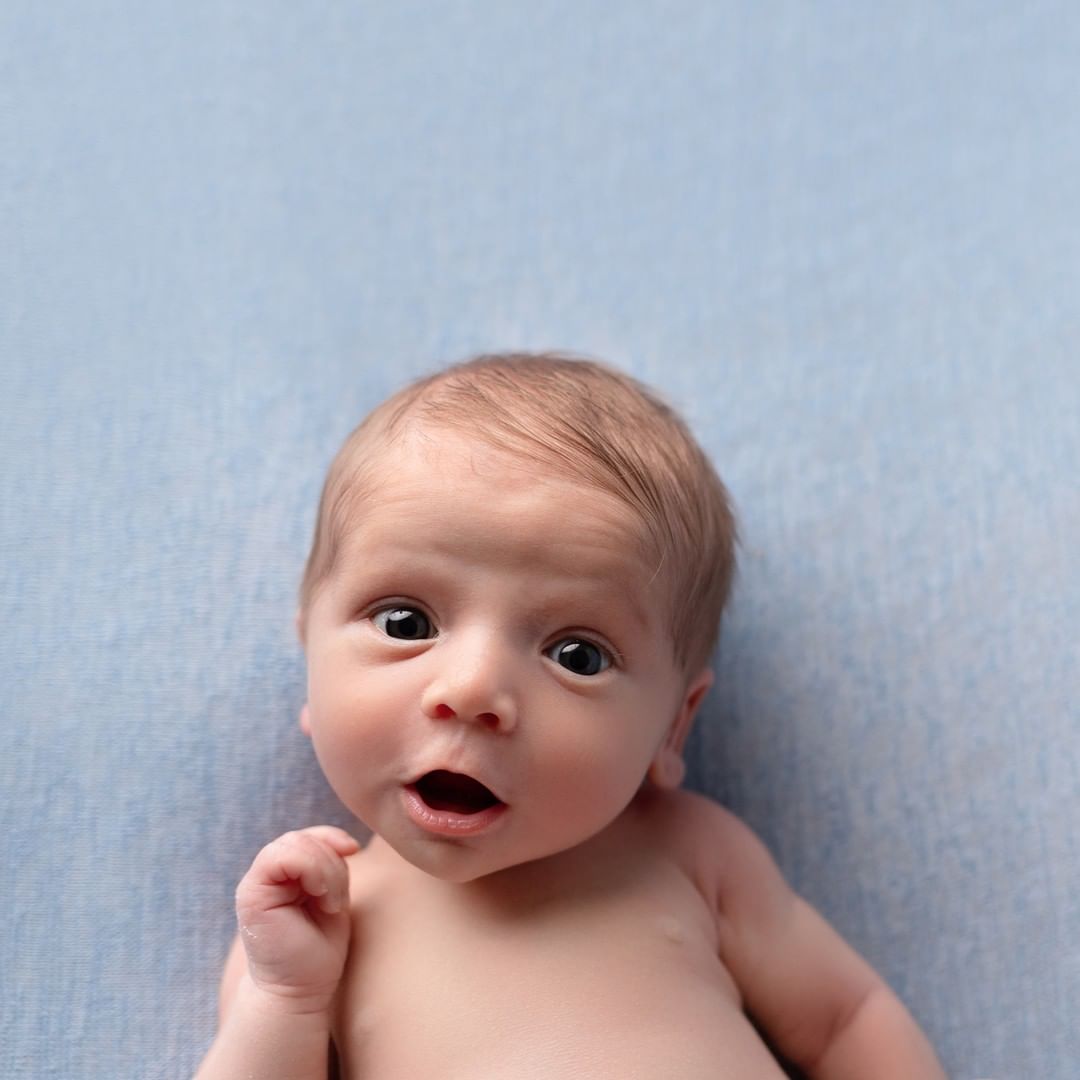 I have three boys so teaching them to be respectful is something that is pretty important to me. Boys are often wild and crazy, but that doesn’t mean they aren’t eventually going to grow up to be great men. Little boys rely on their mothers (and their fathers) to teach them how to be respectful to those around them. Here’s what every mama should be teaching her son about respect so that he grows into a man she can be proud of.

1 Everyone Deserves Your Respect

The most important thing you can teach your son about respect is that everyone deserves it. From the cashier at the grocery store to the librarian to the homeless man begging on the street. Your son needs to know that he should treat all people with respect, no matter who they are. This important lesson will serve him well as me moves through his life.

2 Respect Should Be Sincere

I have a son in junior high and that age is hard because they tend to think they know everything and they are quick to point out anyone else’s flaws. Teach your son from an early age that respect should be sincere. A person will likely be able to tell if you’re faking it so practicing honest respect will be a valuable skill as he gets older.

3 Women Are Equally as Important as Men

Boys tend to get their attitudes toward women from the men in their lives, but even a single mom can instill respect toward women. Teach your son that a woman is equal to him, even if they have different talents and jobs. Women who work inside the home or outside the home are both deserving of the respect of the men around them and your son needs to learn this lesson early before the world tells him otherwise.

Not everyone is the same and your son needs to learn that each person still deserves respect. That includes the mentally impaired person that begs at your local grocery store, the little girl in the wheelchair at the playground and the developmentally delayed kid that goes to your church. Those differences should be respected and it’s your job to teach your son to do so.

As your son grows, he will encounter teachers, bosses, coaches, other parents and clergy that deserve his respect simply because they are the authority. I always tell my sons that they won’t necessarily like everyone in authority, but that they are absolutely expected to respect those people due to their position.

6 Modeling Respect is the Best Way to Teach It

Telling your son to respect everyone is all well and good, but if you don’t model it, he’s going to get a very different perspective. If you spend your time being disrespectful to your spouse or the person who screwed up your coffee order, your son is likely to begin thinking that it’s ok to treat people with that kind of disrespect.

7 Most Importantly, Your Son Deserves Respect Too

How do you teach your son respect?