5 Things Parents of Teens Can Totally Relate to ... 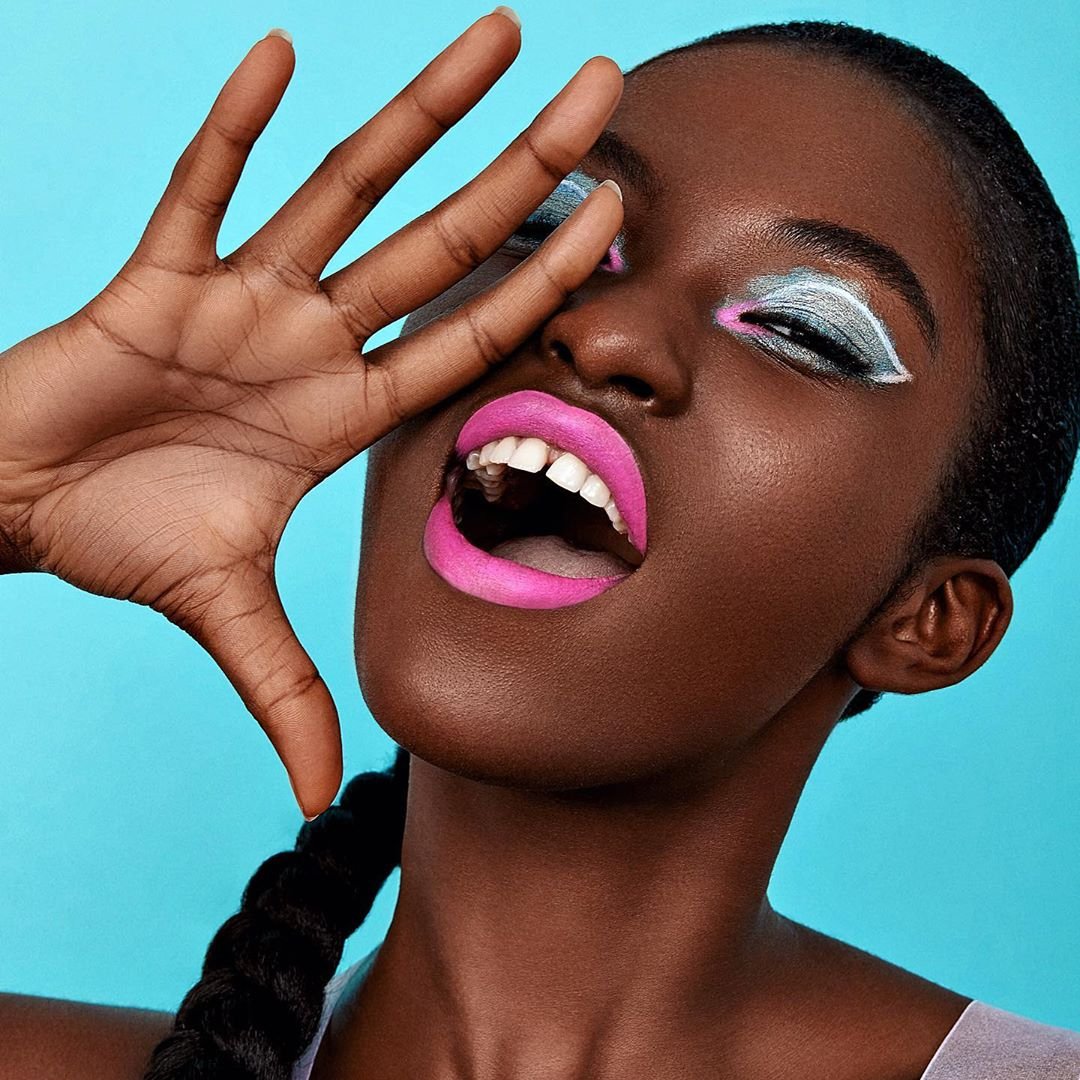 There are lots of things parents of teens can totally relate to. I don’t know if this is a shared sentiment among parents, but I have heard it more often than not. Teenagers SUCK!!! I have shared this feeling with my own teens on an almost daily basis and they tend to simply shrug it off and keep moving. It’s crazy. One day they are cute and sweet and all they want is to be where ever you are and then...out of the blue....they morph into – TEENAGERS! Blah!

I know I can’t possibly be in this boat alone, so here are 5 things parents of teens can totally relate to. And for my own crew, if you feel like I’m talking about you....I probably am. So there!

When my children were younger they loved to help. My boys were always down to help fold clothes (to the best of their ability) and my daughter always wanted to help cook. They were eager beavers when it came to picking up their toys and putting things away. As long as I was there with them they were ready. Toys in the toy box, clothes in the hamper, dishes in the sink. Yes, it took some encouragement and sometimes I may have bribed them with popsicles, but not always. My daughter’s favorite thing was simply being able to say that she did something her brothers hadn’t, which was fine with me. A little healthy competition as far as I was concerned. Laziness is one of the things parents of teens can totally relate to.

I have gotten to the point that “I’m about to” pack up my stuff and just let them have the house.
Here’s a few ‘about tos for my kids:
I’m about to go crazy!
I’m about to start pulling my hair out.
I’m about to stop feeding y'all!
I’m about to go on a long vacation...I may or may not be back!
Solution: I have developed a method to get my teens to move and it’s called changing the Wifi password. Fastest I’ve ever seen them move to do chores!

2 Their Lives Are Soooooo Dramatic

Having both high school and junior high teens can be quite interesting. I have listened to stories of hair pulling fights, verbal confusion and teacher conflicts. I get a daily dose of "Days of Our High School Lives" and it is absolutely amazing the things they go through and often put themselves through on a day to day basis. I mostly just listen, but occasionally I find myself having to provide advice and tidbits of wisdom. For instance, my youngest will come in and say something along the lines of....”Ma, there was a fight at my school today and some girl got dragged! You should have seen it, everybody was out there! The teachers tried to break it up but couldn’t get close enough because so many kids were around and they were blocking the teachers from getting to the fight. It was CRAZY!! I was like, oh man, he beat the mess out that girl. Well, she shouldn’t have slapped him in the face, that’s what she gets.” At which point she will start to walk off, leaving me with the huh-face.

There was so much wrong with that story that I don’t even know where to begin. “Ok, so wait a minute. The girl was fighting a boy? And the teachers couldn’t break it up? So what happened to the boy? And why did she slap him? Where were you while all this was going on? What is wrong with yall? You better not have been involved!” And that is a good day at Hormone High and Hormone Jr. High.

Solution: I want my crew to continue to communicate, so I encourage it. I try not to be overly judgmental about the things they tell me and I give advice from a point of view I feel like they can relate to. I encourage them to be leaders and not followers, which often means making decisions that are not always popular. And when one of them comes to me and says, “Ma, I told my friend what you said and we went and talked to the principal or guidance counselor or teacher” I get to feel like some of what I say is actually sinking in.

First of all, I am not old or lame (denial, first sign). As much as the crew hates to admit it, I feel like I am a pretty cool mom. I know the dances, I’m always ready to go head to head when we are talking junk in the car and I speak the lingo. So TBH, I have no idea why every time I start to dance, my son grabs me by the shoulders and shakes his head with a look of pity in his eyes, or when I say stuff like “don’t hate cuz' yo mama stay fly.” my daughter is like, “No, Ma, don’t do that. Don’t try to talk like you young.”

There was a time when everything I did as a parent was freaking awesome to them. Now they shake their heads and walk slowly away like my brother and I used to do to our mom. Not cool at all!

Solution: Keep right on doing it! I dance in front of my kids' friends, crack corny jokes and can actually be incredibly childish if I put my mind to it, at least that’s what my daughter says. But what these teens don’t realize is that we are making memories that we can all look back on and smile. 20 years from now they are going to appreciate me saying that they smell like they need to get better acquainted with the soap because it misses them or that I’m afraid to go in their rooms because last time something tried to drag me under the bed. HA!

If you were to visit my house you would think that I never go grocery shopping, but I promise I do. Unfortunately, as soon as food enters my house, it is attacked like a sad cow that has wandered too deep into piranha-infested waters. I have seen boxes of pizza gone is seconds, whole trays of muffins and cakes vanish. And if I ever make brownies....they don’t even have a chance. I’ve watched them walk off with handfuls of food because they felt like there wouldn’t be anything left if they took two seconds to grab a plate. I don’t think they have tapeworms, but I could be wrong.

Solution: The solution to this one was a bit tricky. I actually had to start stashing food like a squirrel. So now I keep a container in my room full of snacks and drinks and I dole them out over a period of time to make it last. If it wasn’t for this we would never have two things that match...peanut butter- no jelly, cereal – no milk, Koolaid-no sugar. Personally, I think their stomachs must start in their feet.

Ok, ok, of all the reasons why teenagers suck, the biggest reason of all has probably got to be the fact that they aren’t little anymore. They are just that much closer to being grown and that alone is a very scary thought for any parent. It means that one day they will be gone. One day they won’t live with you anymore. One day everything will be different. The baby birds will have flown away and the nest will be empty.

Guess that could also mean butt naked pool parties, but the reality is everything will simply be different. They may call (when they need something). They might visit from time to time (probably to wash clothes and steal groceries) but they will be grown and for that they totally suck.

Solution: Again, it’s all about the memories you make together. You have to trust that you raised them right and that they will always remember how much you loved and sacrificed for them. One day they may be parents as well and it will be at that point that they truly realize just what it took to get them to where they are. Love them and hold on to them for as long as you can, but continue to encourage their independence and uniqueness because that’s what parents do.

So what are some of the reasons your teens suck? There are a ton of them so tell me all about it. Who knows, one day they may be saying the same things about your grandkids.