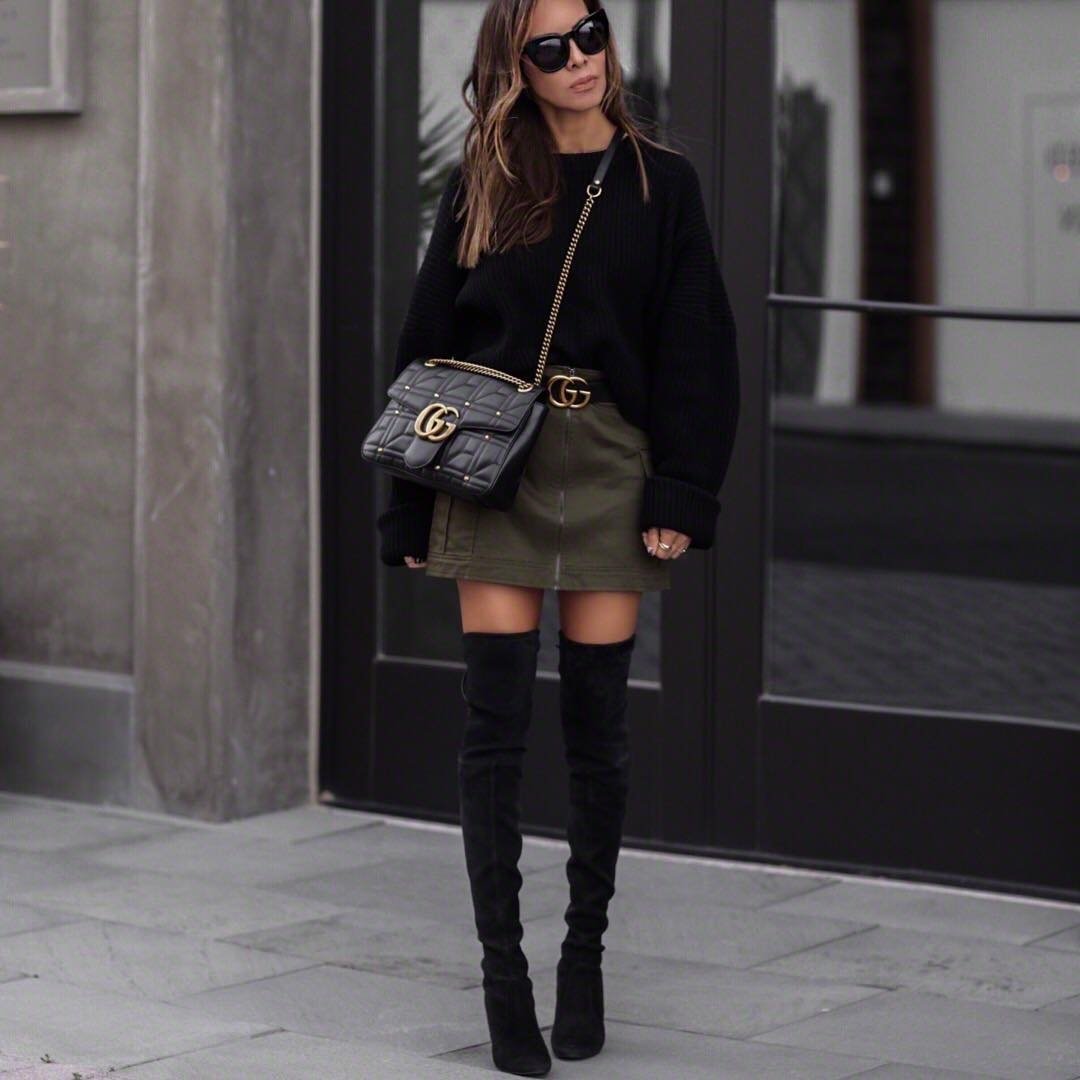 Honestly, I think it is ridiculous when people tell me my child is spoiled. Sure she has many nice things, but so do so many other kids. It’s not just our children that want a little bit of everything. We as parents, also want to give our kids what everyone else has. That being said, I’m a bit more practical minded and when my daughter was a toddler and preschooler, I just couldn’t justify spending the money on the big plastic play houses or kitchens all her friends and cousins had. It’s just too much money knowing that it’s only going to be played with for a couple of years. Of course families with multiple kids can get much better use out of it.

Oh, this is another myth about only children that aggravates me. I’m the parent. I’m in charge. No little kid, or anyone else for that matter, is going to get something from me by demanding it. I’ve raised my daughter to show respect for others and to speak and ask for things politely. Being demanding has nothing to do with being an only child and more to do with not being taught differently.

Some people believe that since only children don’t have brothers and sisters, and spend much of their time before starting school with adults that they don’t know how to interact with other children. What are people thinking? She’s a kid, an only child, not some crazed maniac living deep in the mountains cut off from all civilization. When she was younger we spent much of our time with friends and family. She played with kids her age most every day.

Bossy? Really? Who is it she is bossing around? She’s not telling me what to do and her dad won’t go for that either. She doesn’t have little brothers and sisters to push around. I just don’t see how this only child myth holds any ground. Even other kids are not going to put up with a demanding bossy friend. If she tried that at school with her classmates, she’d quickly learn that being bossy is not the way to make friends.

It kind of hurts my heart when people try to imply that I am damaging or doing a huge disservice to my child by not providing a sibling. People should butt-out of other people’s business. They don’t know my story or the reason why I am only having one child. Maybe it’s a money thing or maybe it’s a fertility thing, or maybe it doesn’t fit our lifestyle, or maybe I just don’t want any more. For people to tell me I need to have another baby because my child needs a friend at home doesn’t make sense to me at all and kind of makes me mad.

I’ll admit, I’m sure there are times when she might feel a little lonely at home. I imagine we all feel a little lonely now and then. It’s natural to feel alone when no one else is around. Like I already said, before she was in school she had several other children to play with, and now that she is older she’s involved in several after school activities. Plus she has tons of friends in the neighborhood. We are always on the go, there isn’t enough time for to feel lonely.

Another myth about only children is that they act too grown-up. My child maybe more mature and responsible than other children, but I don’t think that has to do with the fact that she is only child. It’s just her nature. However, there are many things that she is still very naive about. I feel her friends with older siblings appear more grown-up and less naive about more adult topics.

The myths about only children have far less to do with the fact that they are an only child, and more to do with how they are raised. Any child can be spoiled, bossy and demanding because the parent allows it. I’d love to hear from other moms of only children to see how they feel about some of these only child myths.