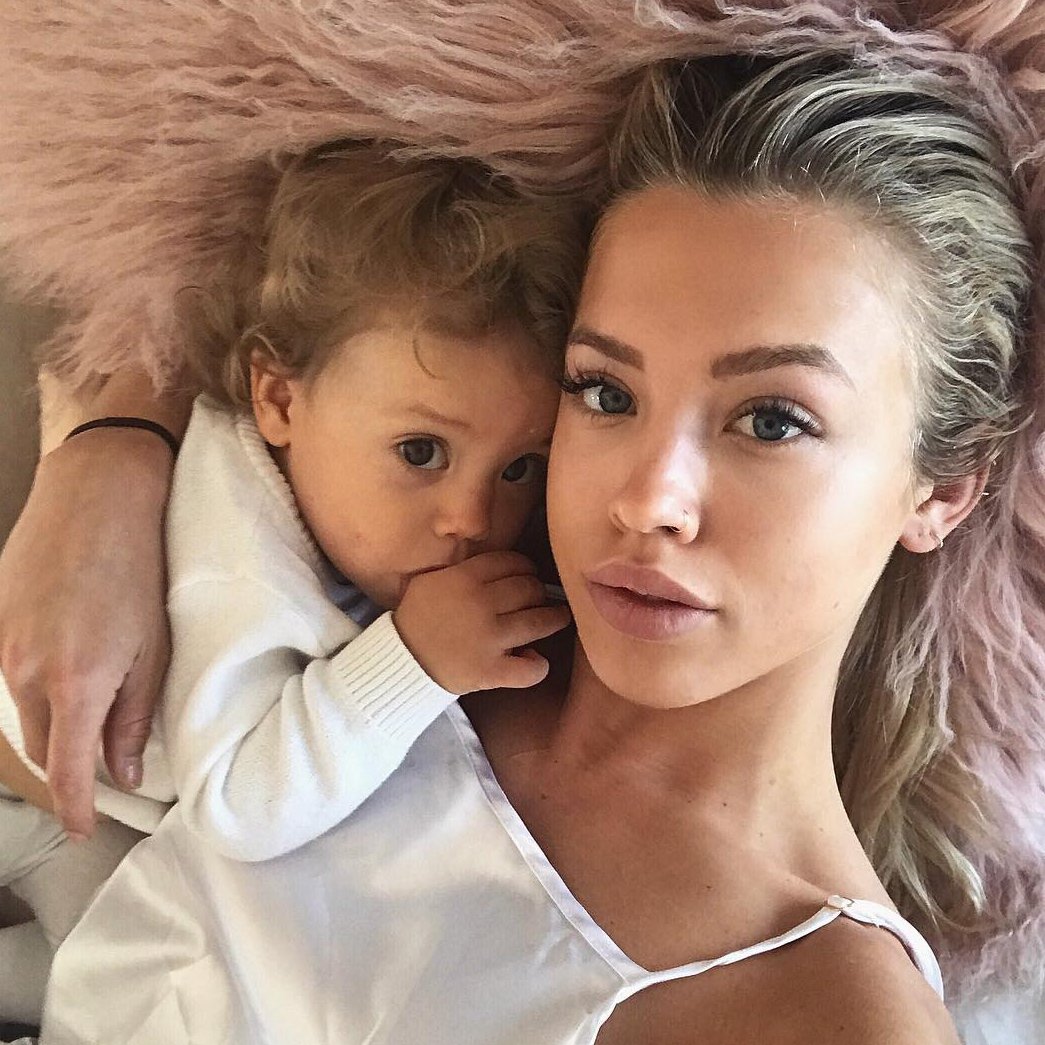 There are many unexpected reasons a baby cries. When you have a baby who's diagnosed as "colicky" you tend to suspect that every time she cries, it has to do with her stomach and nothing else. Well, such was the case with me. Every time my daughter cried, I assumed I had eaten something that didn't agree with her. Except this time was different.

I had narrowed the list of forbidden foods while breastfeeding to include coffee, chocolate and citrus foods (also--just in case--milk, wheat and any spicy foods were avoided to assure calmness). I had two full days of happy, peaceful bliss with no crying. My husband was commenting on how beautiful life had become suddenly with the cessation of crying. It seemed no sooner that he had said that, she started fussing again. This escalated into screams of pain. In fact, this continued for 48 hours, with ten minute breaks in between. Unfortunately, it was the weekend, so I would have to wait until Monday to call the doctor. Imagine what would have happened if I had know about the unexpected reasons a baby cries.

I called the doctor first thing on Monday morning and they scheduled an afternoon appointment. (Oh God! It's 9 am and we haven't slept but two hours and you're making me wait until late afternoon???) About lunchtime, my daughter finally settled down and fell asleep. In fact, for two hours before the appointment, she slept. Perfect. Now the doctor probably won’t believe me. He’s going to think I'm just overreacting again to a colicky baby, as I had done two times before this episode.

At the doctor's office, my daughter was cooing up a storm. All the nurses were having a blast with my now, calm, peaceful child. No one could believe there was anything wrong with my pleasant, smiley baby.

The doctor came in and examined her over. He suspected she may have had a stomach virus which had now likely gone away. Once again, he gave me the old pep talk, "Oh, you'll survive the colic, it's almost over, hang in there."

As I held my daughter on my lap and listened to his words of advice, I stared blindy down at her feet, not really listening to him and that’s when I became disturbed by what I saw. The four toes on her left foot were reddish-purple and swollen. I immediately pointed this out to the doctor and asked him to check it out.

As he wiggled her toes, she began crying hysterically. The screams of pain I had gotten accustomed to for the last two days were back. As the doctor and I examined her feet, it became obvious that this was the problem. Amazingly, one of my long blonde hairs had gotten entwined around the base of her four toes and the middle of her baby toe. It was so hard to see but it was so tightly wound, it cut off circulation, causing the swelling and discoloration. It also dug into her skin, leaving a mark where the hair resided. The doctor was able to cut the hair loose, but I was shocked at how such an insignificant thing, such as a lost hair, could cause such chaos in our baby's life, not to mention our life.

Fortunately, the hair did not cause permanent damage to my daughter's toes, but it could have, if I hadn't spotted it that day.

My advice to all parents of crying babies, even the colicky ones is to always examine your child, literally from head to toe!