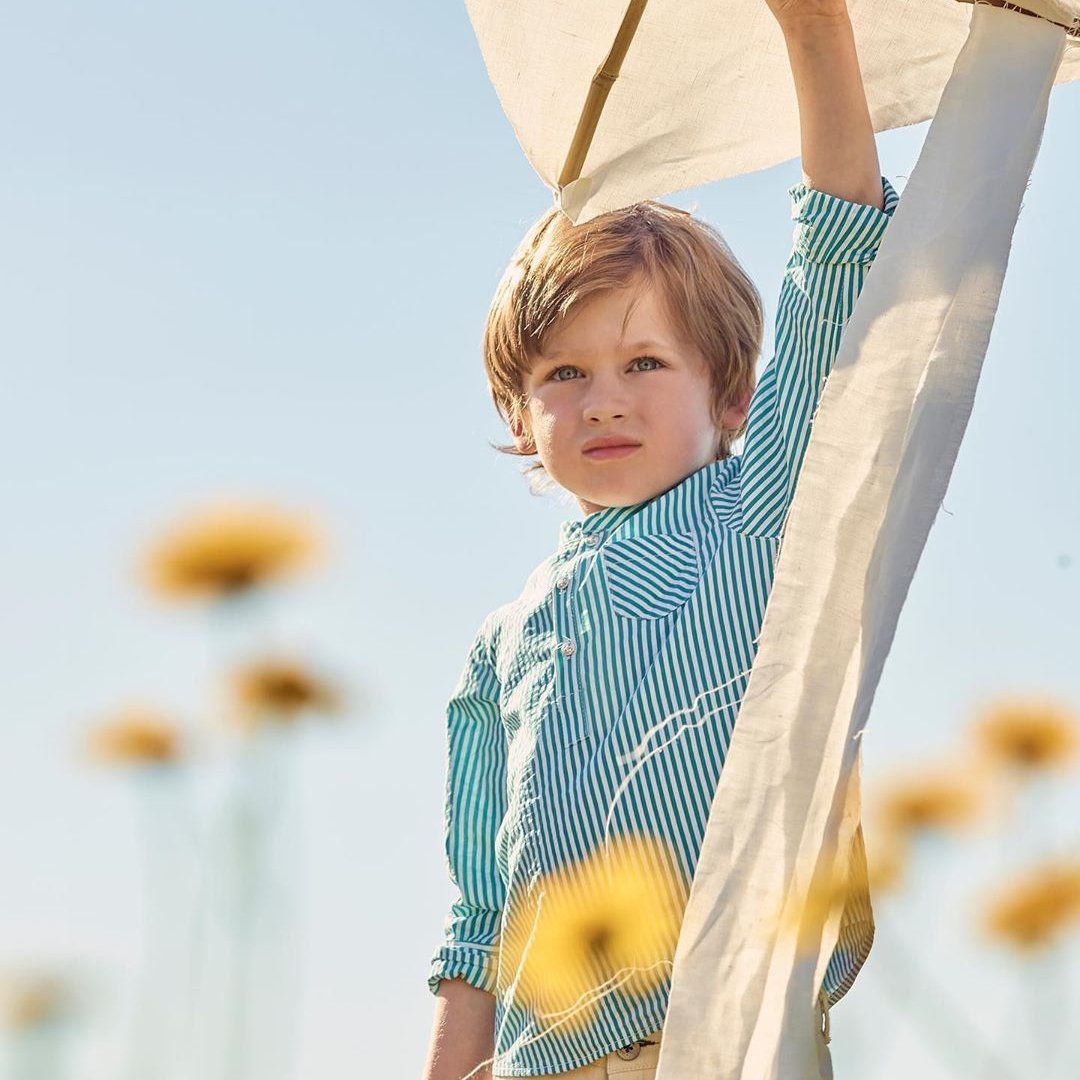 With the divorce rate being higher than ever comes the need for co-parenting that works. Just because two people can no longer make their lives work together as one, doesn’t mean their kids should suffer. Being a good parent includes being able to work in conjunction with an ex-spouse. Here are 10 co-parenting tips for divorced parents.

Kids shouldn’t ever be used as a pawn. In my opinion, exes who use a child to get back at one another need to learn how to act like adults. If you have an issue with your ex, then talk to him/her about it, but don’t get the kids to play ‘messenger’ for you. Take care of your own problems with your ex.

Let kids be kids. They don’t need to be burdened with any of your personal issues. Put on a smiling face and spare your kids the details of your current dilemma. I’m not saying to shut them out completely, but they don’t need the blow-by-blow details on why you are so frustrated with your ex.

8. Discuss Discipline Together so You Both Agree

Divorced parents tend to play the Good Cop/Bad Cop routine. There’s no need for this if you both can come to terms on a form of discipline that you can each implement successfully. One parent tends to be firmer in the area of discipline than the other, which is a given in most relationships. However, despite this, parents can still work to discipline their children in a similar manner, even if the parents are no longer living together.

It’s hard not to become frustrated with issues at hand and be so run down that it’s much easier to give into the demands of a child than it is to continually say ‘no’. Parents who are divorced from one another need to be consistent in their discipline tactics, rules, daily routine, and in as many ways as possible. It’s hard enough for kids to bounce between two separate households without them both being complete opposites. There needs to be at least some form of consistency for the child to rely on, no matter which home he/she is in.

I know how rough it can be to try to respect your ex. Being polite is a chore for me. I have to bite my tongue whenever I speak with my ex about our son. Mind your manners when dealing with your ex and be a good role model for your child. It will be good for him to see that you are able to mind your Ps and Qs with someone whom you don’t particularly get along with anymore.

5. Discuss How Medical Needs Will Be Attended to

Assuming the other parent will always be the one to take care of medical needs doesn’t always work out, especially if you both have this attitude. It’s best of each parent is able to contribute to half the cost of any medical bills that accumulate, but this isn’t always possible. Talk this issue over before any medical issues every happen, so that you both are prepared.

4. Keep a Similar Schedule at Both Homes

Mealtime, bed time, and when homework should be done is easier for kids to keep track of when both parents keep the same schedule in their own homes. Not only is it less confusing for kids who bounce between the homes of divorced parents, but it is also a lot less stressful when they know they can expect a similar time schedule at both households.

3. Make Sure You Both Agree on the Same Rules

If one parent allows the kids to watch television to 11pm and the other says bedtime should be at 9pm, then this is a huge contradiction kids have to deal with. This sort of plays on that whole Good Cop/Bad Cop thing I referred to earlier. A slight variation might not be too bad with older kids, but little kids do much better when rules placed by both parents are exactly the same. Discuss a set of rules and write them down if you have to.

2. Share Responsibility of Making Sure School Work is Going Well

Both parents should be actively involved with schoolwork. Make sure homework is being completed, follow through on projects to be done for class, and keep an eye on grades to make sure no sudden drop has occurred. Divorce can cause a child’s schoolwork to decline significantly, so monitoring it as much as possible is something both parents need to be active in.

1. Communicate Often with One Another

Effective communication between exes is the best way to establish good co-parenting skills. Talk with one another often. Set up a time during the week to chat about anything that needs to be discussed. Being able to talk with your ex about how things need to be handled with your child or children is going to be the best way to make necessary changes that will benefit everyone.

I hope these 10 co-parenting tips for divorced parents come in handy for you or someone you know who is having issues with co-parenting. It isn’t an easy process at all. What tips do you have for parents who need help co-parenting?