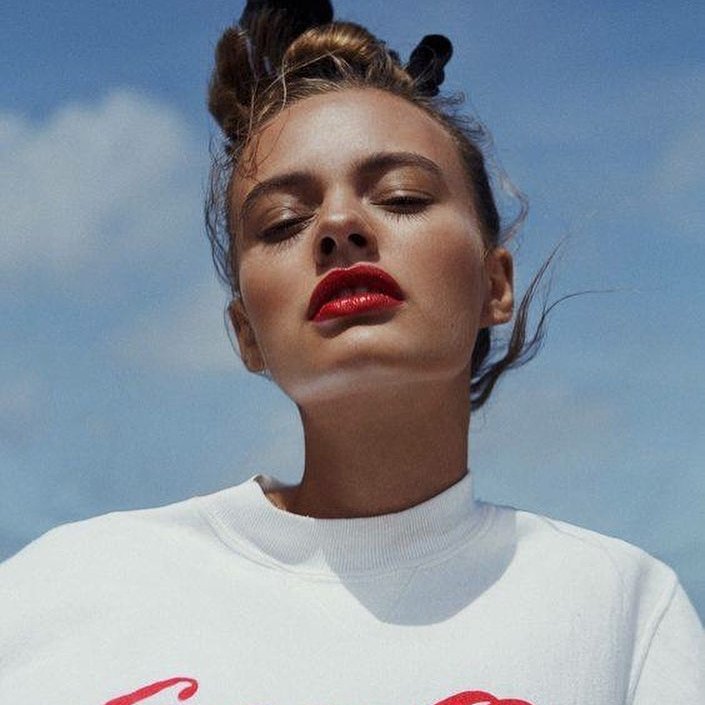 I’m not a sociologist, psychologist or a student of any of those human-oriented sciences, I’m just the oldest of three and a person who likes to analyze other people’s behavior. Now, I guess that probably doesn’t make me the best one to speak about frequent parenting mistakes or teach you how to raise your child but I am going to give you my opinion on this topic and list some examples I’ve seen or experienced in person. And this…this is the list of 7 most frequent parenting mistakes I can think of…

Being the oldest of three, I could definitely tell you a thing or two on double standards, their application and results. Okay, I do understand that times change and that the oldest kid is always the one that has to break the ice, but a parent must never allow himself to be unfair and give any one of its kids a better treatment. Being the older and (hopefully) the wiser one, I know it’s impossible for a parent to love one child more but kids don’t really understand that until they grow up and, by that time, they already feel like the least loved one. Don’t patronize one child simply because it’s younger, more rebellious or whatnot and force a lot of pressure on another simply because it seems more responsible, down to earth, reasonable, has better learning capacity or whatever. I might be getting too emotional right now but ask any older child, most of them will confirm this is one of the most frequent parenting mistakes ever.

“If you don’t know much about quality – check the price tag”. It sounds a bit silly, but I’ve met many people my age who are willing to bet their lives on brands being the ultimate goal of life, the evidence of success and superiority and a filter they must use to decide who to be friends with. Yup, I know, you all want what’s the best for your child and I bet I’ll act the same but, please, never let your child think wearing branded clothes will make him anything better than anybody else. I’m listing this as one the frequent parenting mistakes because I know how these “Urban Frankensteins” think and act so it definitely wouldn’t be the first time to hear one of them using numbers and price tags to show off or cover up for the fact that he/she feels to outshine somebody.

Back when I was a kid, there was a thing like being grounded for messing up. No I’m not talking about physical violence because I’ve received a slap only once and that was because I’ve been very mean, rude and insulted my dad very badly. I’m talking about not being able to do or have something you want because you’ve chosen to disobey a direct order coming from the highest authority you know – your parents. This has made me a better, more responsible person because I’ve learned that you can’t go through life expecting to get away with everything. My sister has also learned the meaning of being grounded but for my brother, being grounded remained a total abstraction – a word mom and dad use often but never follow through. And tell me, when he finds a job one day and decides to not show up for work, do you think his boss will give him a pat on the back and say, “It’s okay, just try not to do it anymore”?

As you can see, I’m listing only the frequent parenting mistakes I’ve experienced or seen in person and this is one more I have to mention – material rewards. Success is a reward on its own so, don’t spoil your child and lead him or her to believe success means nothing if there are no material things to back it up. I’m not trying to be all preachy and “I’m so smart” now, I just had a friend whose parents have used this strategy to get her to study and, once the money stopped pouring in, she had no motivation to go on. Instead of feeling proud for passing an exam, she felt sad because that winning didn’t come with the new, shiny Miss Sixty boots. Sometimes you have to sweat three times just to see the first results of your efforts and sometimes, there is no financial gain at all or at least not immediately. Does that mean you have to stop trying?

An only child always has to be the center of attention because that’s what it’s always been like. Well, honestly, I blame the parents. If you are always ready to drop everything you’re doing just to please your child and let it have your undivided attention, that child would expect that from its friends too. That’s why I don’t hang out with them anymore – too self-observed. Always me, me, me, everything has to be their way and they expect you to come running to them as soon as they blow the whistle. I also don’t like the way they act in public – always loud and totally capable of shushing 5 people simply because they don’t fancy the topic that’s being discussed. I do believe there are people who don’t have any brothers and sisters and act normally but I bet they are very rare and I can guarantee the moulds were broken after they have been made. So, if you are one or know one, consider yourself very lucky.

6. Mom and Dad Will Always Be There

All parents try to do what they think is best for their child, they all want to see their child successful. They all know life’s not easy and they are, logically, trying to protect their child thinking, “Okay, let’s do everything in our power to postpone his/her encounter with the cruel world outside” Yes, that is the way to go but only until a certain age. I have friends my own age that simply refuse to think about what’s going to happen once their parents are gone. I’ve known some for years and they haven’t moved one step further and are expecting a fluffy, Italian leather CEO chair to magically appear under their butts. Once your kids get older, you should definitely start sharing little moments and info that involves your usual day at work, you should be honest about your financial situation and let them finally see money doesn’t grow on trees. My parents have always said, “I’ll feed you and put clothes on you as long as you study so if you want to befed and well dressed until the age of 30, you’d better have a PhD to show me. That way I’ll know you’ll have a lot of careers options to choose from once I’m gone. You don’t want to study? No problem! Get a job! Experience is a very desirable skill and you won’t get any if you continue on sitting on your butt 24/7.”

First grade, my math textbook filled with a bunch of apple and pear drawings to help me learn numbers and my dad sitting next to me, trying to simplify basic mathematical operations and help me to understand what my homework is all about – I remember it like it was yesterday. A friend came knocking on our door, asking if I could go out to play. Nope, the answer was, “No. Jelena can’t go out until she finishes her homework”. By high school, Jelena didn’t need anybody to tell her she shouldn’t go out until her chores are done. She felt morally responsible to do so because that was the right thing to do. But her bro, well her bro was a totally different story. Everything could be postponed for the sake of his fun and activities. Homework, chores, studying, even summer classes he had to take in order to pass to the next grade.