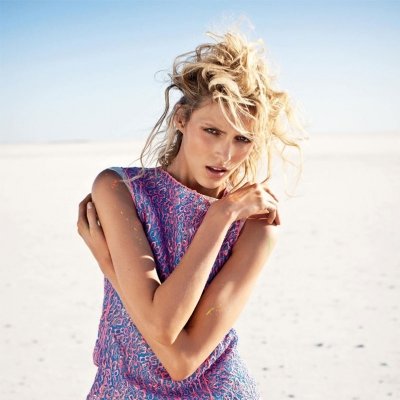 I believe that lessons kids learn from divorce started out as painful truths that we don't want to accept. Who wants to be labelled as a child coming from what society call a "broken family"; and then there's the inconvenience of not being able to talk about your mother to your father (or vice versa) especially when the break up is particularly nasty. It's not easy to be stuck in between two warring parents but difficult situations do change and in the end, the lessons kids learn from divorce will make them stronger persons. Here are seven of these lessons:

Well, to be clear about this first point, let me say that money mismanagement breaks hearts. How many couples actually part ways because of financial woes or part ways because of too much money (although the former is more likely to happen than the latter)? One of the lessons kids learn from divorce is: Parents with extreme financial issues are stressed and unhappy. As a result, they start disliking each other. What happens next?

Divorce is not allowed in the country where I come from but when my parents parted ways, I knew exactly the reason why the relationship failed. It was not the lack of money; it was lack of communication. There was no discussion. It was very one-sided. No relationship lasts in that set up.

3 Conflict Builds up over Time

Many failed relationship didn't end because one spouse was caught cheating the very first time or 10 credit cards were maxed out. Everything builds up - anger, frustration, disappointment - and when these radioactive emotions form a giant cloud of negativity hovering over the entire household, it is only a matter of time before it will unleash its wrath.

4 They Forgot They're Lovers

Several couples develop amnesia; they forgot that before their children ruled their the world, they were together - the two of them. Husbands and wives should not stop being lovers because they become parents. With marriage comes the responsibility of becoming a better person for your spouse. To me, that involves date nights and rubbing his or her feet on Friday nights.

A wife's world revolves around her husband; she quit her job, supported his career, and became a full-time wife and mother. But husband comes home one day and says he wants a divorce. Marriage, or generally being with someone, is tricky because it tells you to work as a team but also reminds you to NOT forget about yourself. It's a big challenge to strike a balance between the two.

Unless the other party really did something galacticly stupid, the reason why the marriage failed is a combined "effort" of both parties. The journey started with two people who professed their eternal love for each other and that means working together to make the relationship work whatever the obstacles along the road.

7 Divorced Parents Are Not Bad People

It just didn't work out for them but that doesn't mean that your Dad is an evil person (unless he really did something that is really bad and it's confirmed) or your Mom is the worst mother in the world because she signed the divorce papers. Some things in this world are not permanent, so one thing we, as humans, need to learn is to let go.

What other lessons did you learn from a heartbreaking divorce?