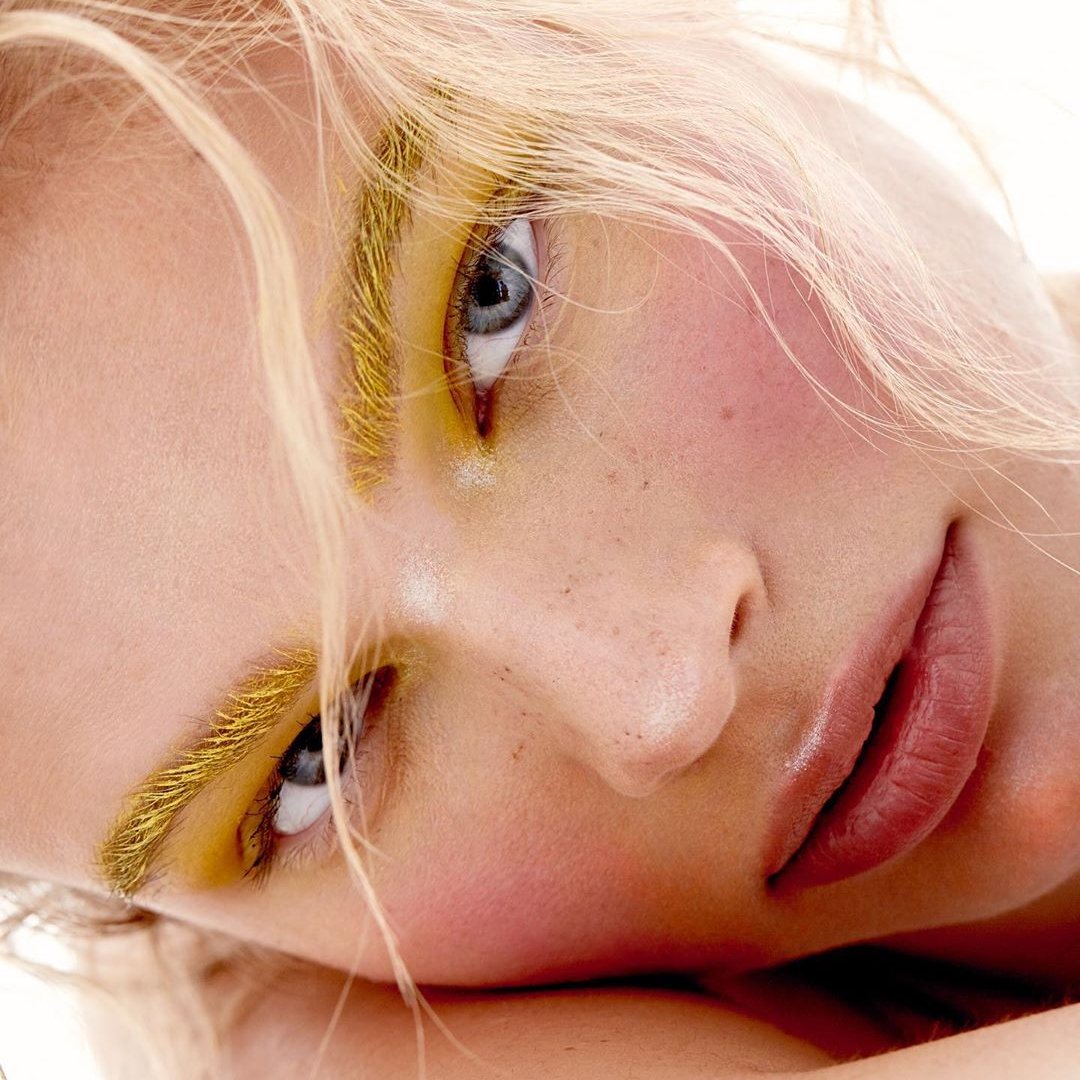 The teenage years are tough – for the parents and the kids. I had and have a great relationship with my parents, but my teen years were still bruisers. Even when you have a good relationship with your teenage son or daughter, you have to be able to think back and remember what a hectic, frustrating, exhilarating period this is. The world is full of change and those six years often seem like one big, long mood swing. As such, there are certain things you need to know about your teen that can help you understand him or her, and that will allow the two of you to communicate better.

Even when I was a kid, before Facebook but in the hale and hearty days of things like AOL and LiveJournal, my parents were wary about the people I encountered on the internet – and, of course, the people I met while I was out and about. Today, there are even more reasons to be concerned, but all the same, one thing you need to know about your teen is his or her need for privacy. Rather than tracking everything or trying to peek in private places, you should sit down and talk to your teen, and work out compromises. For instances, being your teen's friend on Facebook is one thing, but going into the page without permission is another.

Every teen needs someone to listen to him or her, and ideally, that should be the parents. It doesn't always work that way because there may be things your teen doesn't feel like he or she can share with you. They might also want to avoid lectures and things like that. Rather than always trying to fix the problem, sometimes you just need to let your teen vent. He or she may not want advice, and likely don't want you to try to intervene. Just listen.

A lot of teens – boys and girls alike – do hide the fact that they're dating. They may be telling their parents that they're out with friends, when they're actually spending time with a boyfriend or girlfriend because they aren't allowed to date. Lying isn't right, of course, but this is where parents might want to jump in with a compromise. You can let your teen go out strictly on group dates, for example, where lots of kids are involved.

Many of the things you need to know about your teen revolve around school – especially grades. I can vouch for this one especially. I was one of those straight A dorks in high school, and when I knew I was doing less than my best and ended up with a bad grade, my first instinct was to hide it because I didn't want my parents to be disappointed. Whether your teen gets straight As or pulls on Bs or Cs, fear of disappointing you might keep him or her mum about a bad grade. If you begin by letting your teen know that slip-ups and mistakes are understandable and that it's okay as long as he or she is trying hard, you can likely avoid this.

This probably won't come as a shock. It's a rare case of finding truth in TV shows and movies. Your teen probably hates talking about sex with you. It's not because he or she is doing anything, it's just because, when you're starting to experience all those new feelings, it can be a little embarrassing to talk about it with your mom and dad. When you have to have The Talk, just try giving advice rather than lecturing or, worse, forcing details out of your teen. This will actually, ultimately lead to your teen volunteering those details, because he or she feels more comfortable talking to you.

Having more than one kid is, I imagine, a tricky situation. I'm an only child myself, but the Better Half has an older brother who sometimes seems like the apple of his parents eye, although in my (un)biased opinion, the BH is everything anyone could ever want in a kid. Whether your teen has younger or older siblings, realize that you shouldn't compare the two of them. That, too, can make your teen feel resentful, which could manifest in undesirable behavior.

Another thing you need to know about your teen involves consistency. Don't one day say to your teen, “You're almost 18, you need to start acting like an adult,” when he or she does something you might consider immature, then say, “You can't do that, you're just 17,” when he or she wants to do something you consider too mature. Not only is that confusing, it's frustrating; you have to pick age-appropriate rules and behaviors and stick to them.

8. The Benefit of the Doubt

Sometimes, you just have to trust your teen. You might hear stories about his or her friends or acquaintances doing bad things – drinking, smoking, trying drugs, being promiscuous, and so on – and while that can cause you to be afraid your teen is doing the same thing, you can't act on those suspicions. If your teen has always been truthful to you, if he or she hasn't given you a reason to be so distrustful, then assume the best, not the worst.

The teenage years really are killers, for both the teenager and the parents. It's a time of evolving and learning, and in your desire to keep your teen safe and to guide him or her safely into adulthood, it's not at all uncommon to do any of these things. Better than reading about the things you need to know about your teen, you should ask; you should talk to your teen whenever possible. Who else has some tips for parents of teenagers – and the teens themselves?