Make Sure Your Teenagers Get Enough Sleep ... 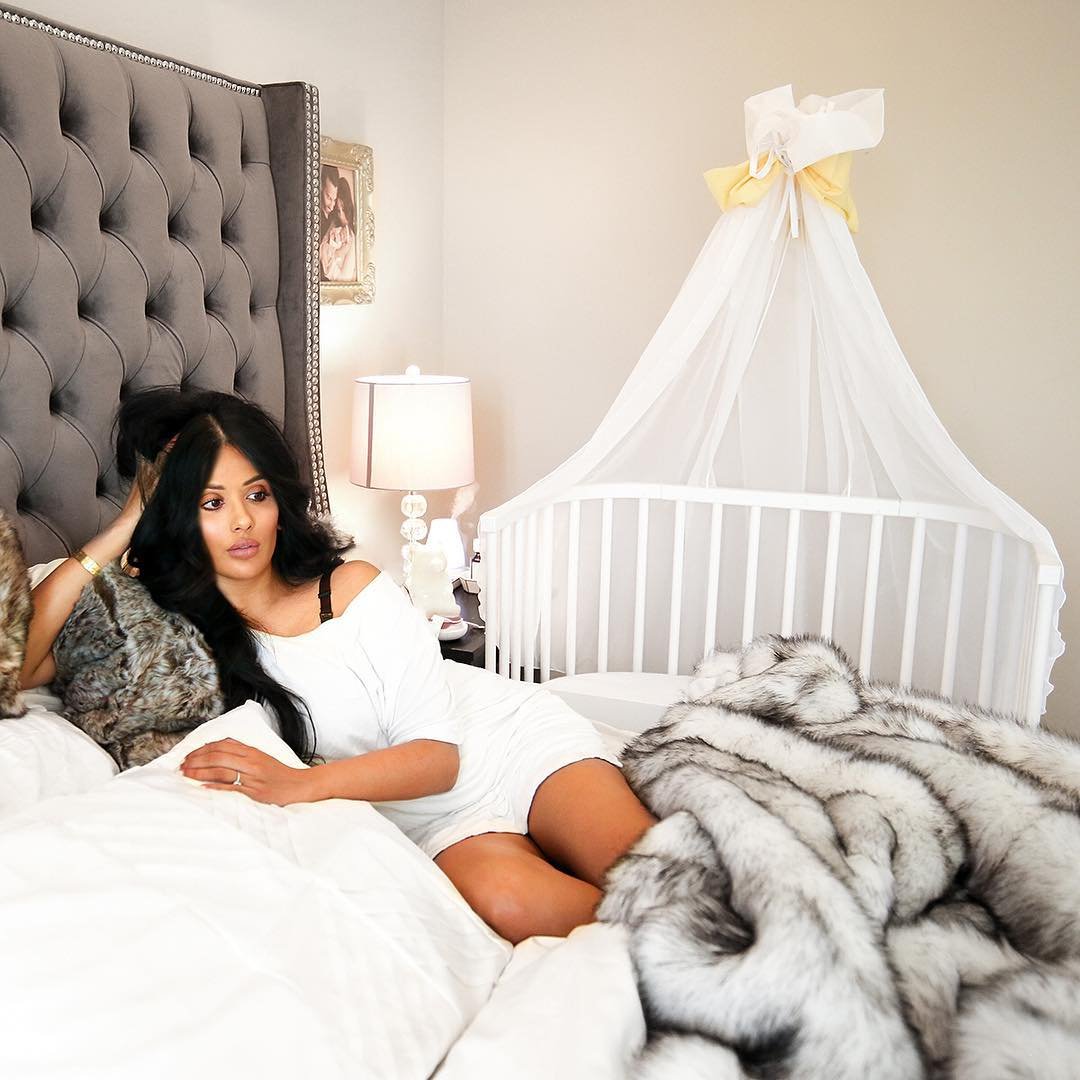 Trying to get a teenager to go to bed when they’re watching something on TV, or are fully engrossed in a computer game, can be a difficult thing to do. Many teenagers don’t see the importance of going to bed at a set time or before it gets dark outside. It’s vital to instill a good sleep routine at an early age as it can affect the way they see sleeping routines as they get older. If they don’t feel that a sleeping pattern is important, then this is the message they might feed down to their own kids in the future. Here are some ways to make sure your teenager gets enough sleep.

1 Things on Their Mind

Communicating with your teenager to see if they have anything on their mind that might be preventing them from wanting to go to sleep could be one of the first things to consider.

If they are having issues at school, then the thought of going to sleep might become a scary one. Talk to your teenager about the importance of getting at least seven to eight hours sleep on a school night. You could approach this idea by saying that they can stay up a little later on a Friday or Saturday night as a reward, if they stick to the mid-week routine.

Exercise can also help with regards to having a better night sleep. After school clubs, school sports teams or signing up to a local sports club is not only a great way of socialising, but can also give your teenager the much required exercise to make going to bed at a set time, an easier task.

There is also the reduction of fizzy drinks, coffee or sweets, which would lower their intake of caffeine. Again, this can be a tricky thing to convince your teenager to endear to, but the offer of perhaps allowing them one fizzy drink on a night at the weekend as a reward, may assist with this.

Watching what they eat close to bedtime can also help with sleep patterns. If your teenager has a snack or meal too close to bedtime, then that food is just going to sit in their stomach and not have a proper time to digest, thus making sleep very difficult indeed.

If you have more than one teenager, then getting them into a sleeping pattern might be easier if the elder one takes on board the importance of it. They could set an example for your younger teenagers to follow. Suggesting that they all work to the same routine like the TV being switched off at the same time or switching off the computer games together, might help to have them tucked up in bed at a sensible time. You could also check to see whether the light from a TV, games console or stereo isn’t too bright once set to standby mode.

It would also be worth checking that their sleep environment is a comfortable one. By checking the temperature, noise levels and general safety of their bedroom and making any required alterations, could help them feel more willing to go to bed at the agreed time. Things like changing their bed sheets once a week or making sure you haven’t used second hand sheets or bedding which has been handed down the family chain, could make big difference. If their bed or mattress is not comfortable, then you could look at replacing either of these, and also allow your teenager to test and pick the most comfortable bed or mattress for them. After all, it’s their bed and they need to be able to feel relaxed and comfortable enough to want to sleep in it every night.