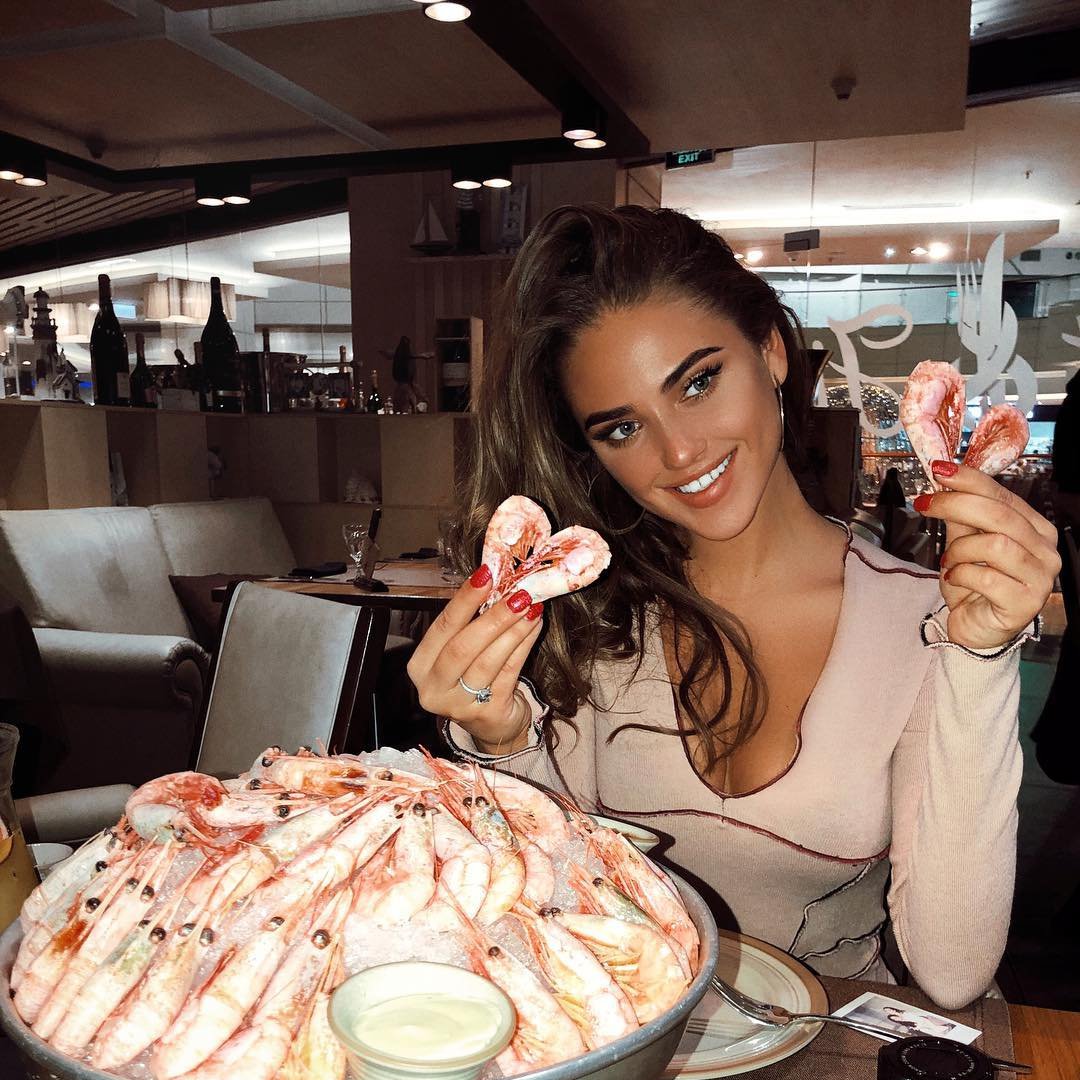 Let’s be honest – kids aren’t well known for their culinary daring, so you probably want a long list of ways to get your kids to eat anything. If mealtime is a constant battle that you must wage day after day and you’re feeling run down and out of ideas as to how to get your child to eat something besides ketchup and waffles, you’ve come to the right place. The following ideas are invaluable nuggets of information. Try them to figure out the best ways to get your kids to eat anything.

Yes, your child must eat vegetables, but letting him choose which ones is an easy way to give him some control over what’s on his plate, and it’s number one on my list of ways to get your kids to eat anything. This can translate into actually eating a vegetable without a fight. Try offering two options. For example, ask your picky wee one whether he wants green beans or peas. The chances of him actually eating one goes up if he gets to pick. This also works for fruit!

A surefire way to keep your kid from ever ingesting something healthy is to turn it into a big deal. If she knows you want her to do it, she’ll resist you until the day she dies! Instead, simply place the food on her plate and go about eating your own meal. If she’s hungry, she’ll try it. If not, try again later. No kid ever died from skipping a meal.

Try making a simple sticker chart to encourage your child to try new foods. Simply divide a piece of paper into several squares. Each time you offer something your child refuses to eat, write the item in one of the squares. Ask him to take a bite. If he complies, put a sticker in the box. Once the chart is full, let your child choose a meal full of whatever he wants to eat. Bring on the pretzels and lollipops!

If you wrinkle your nose at carrots or pick the rice out of your meal, you’re setting an example your child is sure to follow. Kids are imitators, so if your child sees you chowing down on everything at each meal, chances are she’ll follow suit. You might have to choke something down now and then, but rest assured that your sacrifice will pay off someday.

5. Make Only One Meal

It sounds mean, but don’t cater to your child’s weird food preferences. If the family is having meatloaf, then he is too. If you prepare your child something else every time you prepare a meal he doesn’t like, you just teach him that he doesn’t have to eat anything he doesn’t want. Prepare one family meal and expect him to eat it. Just be sure that part of the meal contains foods he does like so he gets some nutrition and he isn’t hungry at 3 a.m.

Letting your child into the kitchen to help you cook a meal is a great way to encourage her to try something new. She’ll be proud to have a hand in making something tasty to share with the family, which is a powerful way to have her eating new foods in no time. Just be sure to keep it safe or your dinner could be ruined by an injury.

There’s something about dip that lures a child to the table. If your kid won’t eat anything unless it’s doused in ketchup, try out different dips to get him eating healthier foods. Try applesauce for waffles and pancakes, low-sugar yogurt for fruit and hummus for crackers.

My kids are pretty good eaters. I’ll never know if it’s because they like everything or if it’s because I followed all the above tips. What are your kids’ weird eating habits?