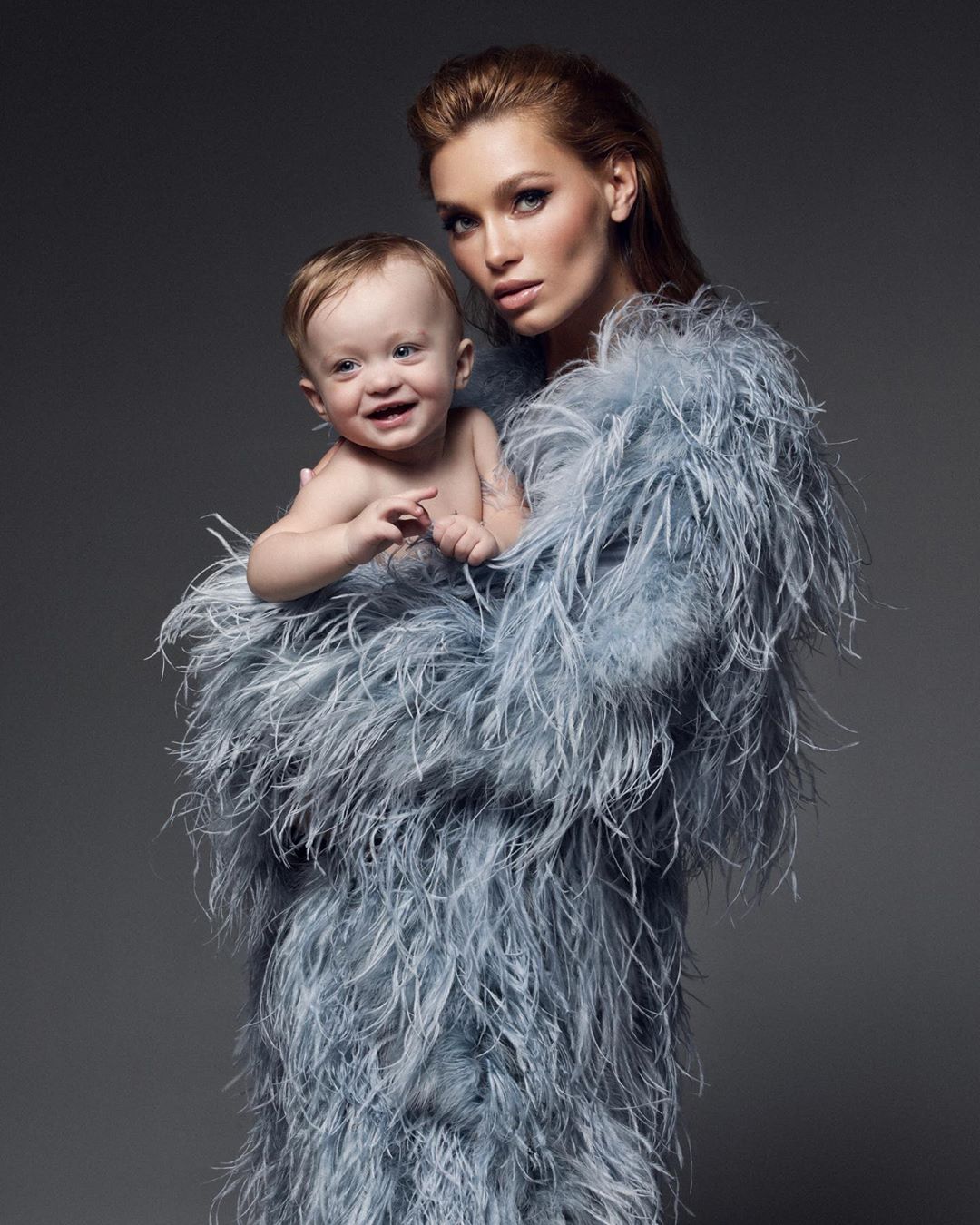 It’s 2013 and as names like John or Mary become less common, it’s becoming more common for parents to create or choose unusual baby names for their kids. Continue reading for 15 unusual baby names, you probably never knew were actual names!

An Aspen is a poplar tree with rounded, long-stalked, and typically coarsely-toothed leaves that tremble in even a slight breeze. This is one of my favorite unusual baby names because it sounds so pretty, especially for a girl! In 2012, this name reached its peak with 153 babies per million.

It's not what you're thinking! This name is of Old French origin, and the meaning of Cable is "rope-maker,” not Comcast or DirectTV !

This baby name is a mouthful! It’s Welsh and it means “To steal.” It’s Dwyn for short!

A holiday is a day set aside by custom or by law in which normal activities, especially business or work, are to be suspended or reduced. In 2012, there were about 15 babies out of a million in America given that name!

The Matrix movie was released in 1999, and only a few bold parents named their babies after the hero, Neo. However, the following year in 2000, the name became more popular and reached its peak at about 120 babies out of a million in the U.S.

Although the name Jonquil is unisex, it was a more popular girl’s name beginning in the 1940s. It wasn’t until around 1990 that boys were also given this name. The Jonquil is an unusual flower name that is less outlandish than Daffodil and less common than Daisy.

North is an unusual boy’s name that takes after the direction, North.

Happy and cheerful are synonyms for the word Jolly. This name is one rarest baby names of them all.

A grayling is any of several freshwater food and game fishes of the genus Thymallus of the Northern Hemisphere. I’d have a hard time naming my child after a fish family, but to each his own!

This name is Greek with the meaning “to be able to survive”.

Believe it or not, last year there were 5 of a million babies named “Burger.”

Yes there are children in America who are named ESPN. I’m not judging! If you love ESPN so much that you want your baby's name to be ESPN, go right ahead!

Mowgli is a fictional character from Rudyard Kipling's The Jungle Book stories. In 2012, 7 in a million babies were named Mowgli.

By definition, a rogue is a vagrant or an unprincipled, deceitful, and unreliable person. However, since Marvel’s X-Men, Rogue has had a more positive connotation.

If you don’t know, Yoga is a commonly known generic term for the physical, mental, and spiritual practices or disciplines which originated in ancient India with a view to attain a state of permanent peace. Yoga for a baby’s name is pretty unusual!

The girl's name J'adore has French origins, and when translated to english means 'I like' or 'I love'. It's a very rare and unique baby girl name with several variations such as Jadora and Dori!

Alpha is a boys name with a Greek origin. Since Alpha is the first letter of the Greek alphabet, the meaning of this name in Greek is firstborn. This name is usually given to people who have a deep inner desire for love, companionship and harmony.

The name Mclean has a Celtic origin and is often viewed as a derivative of the name Maclaine. This baby name is so ununsual that it wasn't even ranked within the top 1000 names!

The highest recorded use of the name “Jury” was in 1983 when a total of 16 babies were officially filed under that name! Jury is usually a group of people sworn to give a verdict in a legal case, so the name might have a meaning along the lines of justice, good judgement, etc.

With Google's current popularity around the world, this was bound to happen. This baby boy name might be a little bit bizarre but hey, the more atypical the better! And google has a great reputation of serving as a great source of knowledge and information.

Usually when you get labeled as a hippo, you might take offensively, so I am not sure how to feel about this unusual baby name. However it might be a good idea to give a hippo label a good connotation!

I guess I could see why someone would want to name their child, Sanity. It doesn't sound too bad and there is a spiritual meaning to it. It represents rationality and mental health, which is something we all strive for.

The name puts together two things that contrast each other, tiger and lily. Tigers are bold predators while lilies are delicate and elegant flowers. In a sense that's how every woman should be! We have to be feminine and elegant but yet we should still have a strong and bold streak, and this name perfectly captures that.

It’s always fun looking through baby names and their meanings, regardless of how unusual! Many people find unusual baby names ridiculous, but remember that what you find crazy, other people find beautiful for their own personal reasons. It's important to respect that. Which baby name did you find most unusual? Do you know anyone with these names?