7 Reasons Not to Force Physical Affection from Children ... 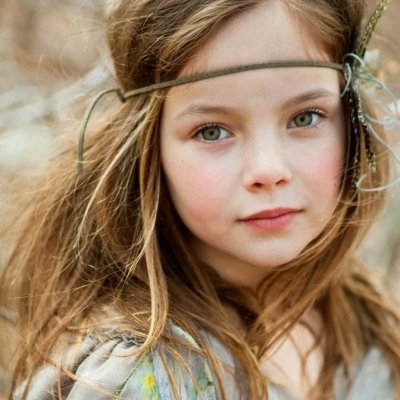 Probably the most obvious of reasons not to force physical affection from children is that it's not genuine. Hugs and kisses to grandparents should come from within and when they do, they're well received and everyone is happy. Often times it just takes time for a young child to feel comfortable with giving hugs and kisses, even with people they know well. Don't neglect having your children say hi and acknowledging loved ones, however, which is really the foundation for affection.

2 It's Not Respecting Personal Space

We all have person space that we don't like violated. This includes children as well! Would you feel OK if someone forced you to hug and kiss someone, particularly a distant relative or someone you didn't know? The answer is most likely no. Respect your child's personal space and boundaries by not forcing, but simply asking if they would like to give a hug.

3 It Pushes Them out of Their Comfort Zone

If a child isn't comfortable with physically embracing or kissing an adult, forcing them to pushes them out of their comfort zone and personal space. Not only that, it teaches them that anyone can be accepted in, whether they know them or not, and in times of discomfort and unease. This denies certain cues that are hard wired into us about observing danger in our surroundings.

Another strong reason to not force physical affection is that it denies young kids their sense of "gut feelings." You know the feeling, where someone or something just isn't right. Teaching kids to be so open to anyone by physically embracing them pushes out their instincts to discern people and places. In the culture we live in, trusting too easily can be quite dangerous.

5 It Teaches Them They Can Be Touched by Anyone

I know it's hard to not tell a child she needs to give grandma and grandpa a hug and kiss, even if she's refusing to. It's a matter of respect and a common approach in showing loved ones we care! However, when it's forced, it sends a message that she can be touched by anyone even if she doesn't want to be- that her body isn't her own and it leaves room for possible sexual predators or abuse later on. It may seem like a stretch but children are extremely impressionable.

6 They Don't Have Say over Their Own Body

No one owns your body but you. I'm sure you're well aware of that, but sometimes it's easy to forget the same thing applies to children! While parents are the caretakers and are responsible for their child's physical and mental well-being, children deserve physical boundaries and an input about their own bodies when it appropriately applies. Physical affection, such as hugging and kissing and cuddling, are great examples of respecting a child's body and what he does with it.

7 There Are Other Alternatives in Showing Affection

Besides hugging and kissing when greeting adults, there are other alternatives to showing affection. Give your child options so they can choose how they want to show affection and respect. Always acknowledge loved ones, but some great options include a high five, handshake, blowing kisses or giving hugs and kisses. Choices make kids happy and affection will come comfortably and genuinely that way!

It can be sticky when navigating how to approach the topic of affection and children, especially with relatives. Feelings may get hurt but if it's something you strongly believe in, stand your ground, be respectful and explain where you're coming from. What are your thoughts about forcing physical affection from children? Care to share your opinions?