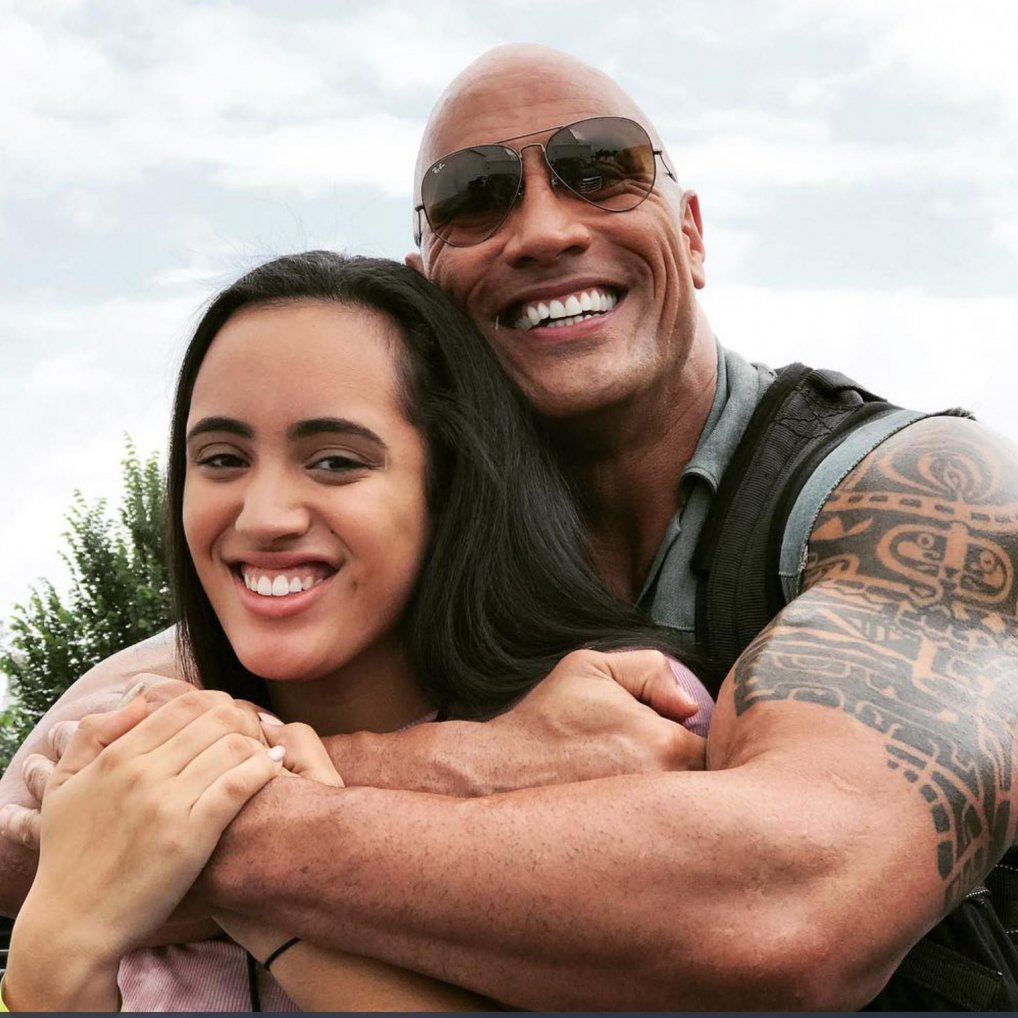 When you’re looking to build a better relationship with your father the first thing you have to remember is that he’s human and he’s made mistakes. He’ll also be making more mistakes. It’s important to forgive him for memories from your childhood that still haunt you. No matter how severe or mild those memories may be, our fathers play a huge role in our lives and it’s important as an adult to make peace with the little girl that may not have had the perfect dad.

2. Connect in the Present

Maybe your father wasn’t present for your childhood either physically or emotionally or both. But, he is here now. Try communicating with him in small ways. Let go of past ideas of how he should’ve been or things he should’ve said that you’ve held onto. These memories are only hurting you. You are in the present and that means those memories are in the past. Try starting from here with him.

This may mean finding ways to communicate with him in order to get him to open up. Watch the game with him, go golfing, do something with him that he likes as a gateway for him to open up and start chatting. Men bond through activity, where women bond through communication. If your father sees you actively trying to hang out with him a light will go off and he’ll start chatting. It might take some time but at least you’re opening up the path to communication to talk about the real things that matter in the future.

There is nothing a man loves more than asking for their help in something. Mundane things like asking him to take out the garbage, isn’t what I’m talking about. When you ask him advice on something it’s like their little antennae perks up and their radar goes on. You father wants to help you and in essence take care of you. So, give him a chance to do that. It’ll bring you both a little closer to having a stronger relationship.

5. Ask about His Life

Men don’t normally open up about their lives. If you ask him about college or what he was like as a teenager it gives him a chance to talk about himself. Chances are he doesn’t get a lot of chances to do this. Not all dads are alike, so maybe he’s the opposite. You might have better luck asking your talkative dad talk about something else he’s passionate about—like you, if you’re brave enough.

6. Start a Hobby Together

Starting a hobby together is a great way to create even ground for the both of you. Since you’re both doing the same, chances are he’ll try and tell you how to do it. But, if you stand your ground showing that you are willing and able but ask a few questions, he’ll see that you are a capable young woman that still needs his help once in a while.

We all have crazy busy schedules but you only have one dad. Go and visit him more often. It doesn’t have to be an unreasonable number of times. Just something that is a little more than what you’re doing now. If he lives far away start Skyping with him. He’ll love that you’re wanting to spend more time with him and it gives him a great chance to see that you’re really an adult now and not his little girl.

If your dad's wronged you in the past — he never DID get you that pony you asked for when you were six! — now that you're an adult, you can let that go. It's incredibly freeing to forgive and forget, and it can do wonders for a relationship.

You're constantly texting your friends, your sister, maybe your mom, so why not text your dad? It's an excellent way to stay in touch, even though it's no substitute for an actual conversation once in a while. A quick text here or there, just to let Dad know you're thinking of him is a really nice gesture.

10. Consider His Point of View

Although we might not always see eye-to-eye with our dads, we mustn't forget to consider his point of view. He is not only knowledgeable with a lot of life experience, but he likely sees things differently than you. Try not to discount his opinions or guidance, you could be missing out on some great advice and a moment to bond.

Chances are, it's been a long time since you and your dad had a heart-to-heart talk so why not take the opportunity get reacquainted. You've probably changed or some areas of your life has changed and your dad might not know much about it. The same can go for your dad. Spend some time with him and get to know one another again.

This article was written in collaboration with editor Lisa Washington