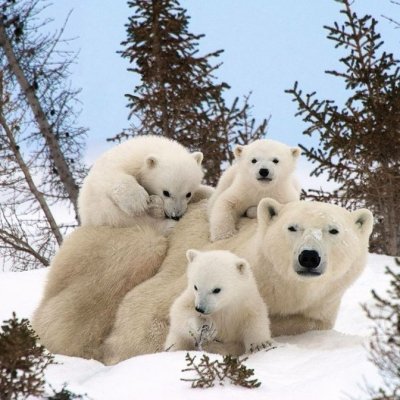 There are some amazing mothers in the animal kingdom. There are many creatures that are so different to humans in significant ways in that they are born able to immediately do the basics of living that human babies have to be taught to do, or to grow and develop the skills. There are also however, mothers in the animal kingdom that go to incredible lengths to nurture their babies, often at great risk to themselves to the detriment of their own well-being. Let’s take a look at a few. 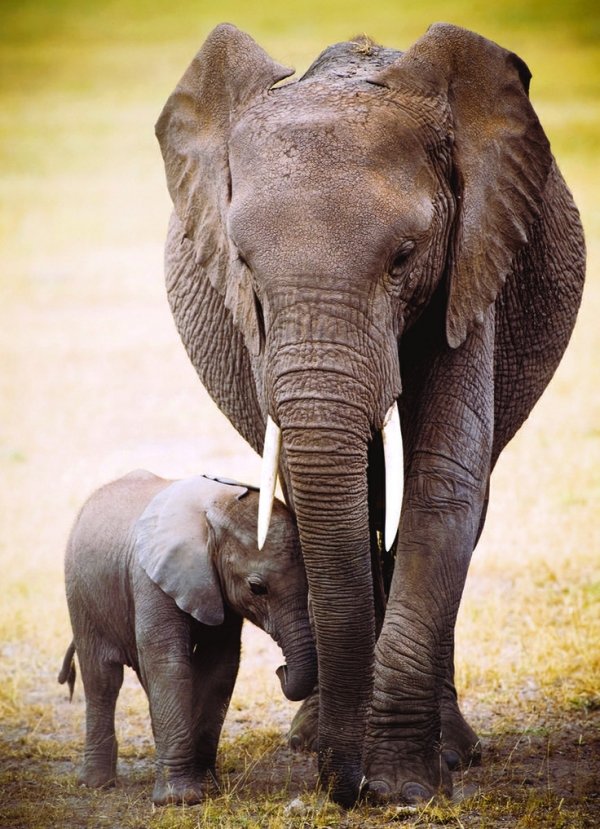 There’s really something to be said about the female African elephant. Firstly she mates with a bull who at their largest has the potential to cause serious injury to the cow’s back and hind legs. Then, she has to give birth to a ginormous baby after having gestated for two long years. And if that isn’t a drain on her durability, baby nelly is then nursed for anything from three to six years. What makes African elephants some of the truly wonderful mothers in the animal kingdom is that they form a tight matriarchal society and all the females of the herd help with the nursery. 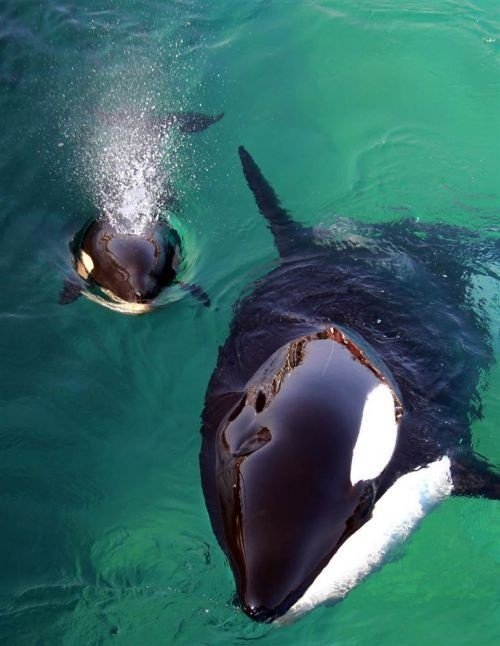 If you’re a mother you will empathise with the lot of the mommy orca. One of the biggest complaints of being a new mom is lack of sleep. Move over sister, you’ve got no real beef! When an orca baby is born, it doesn’t sleep for the entire first month of its life. And not only does mommy orca have to stay awake too, but she has to keep swimming with the calf close by to build baby’s fat reserves and muscles and to avoid predators. 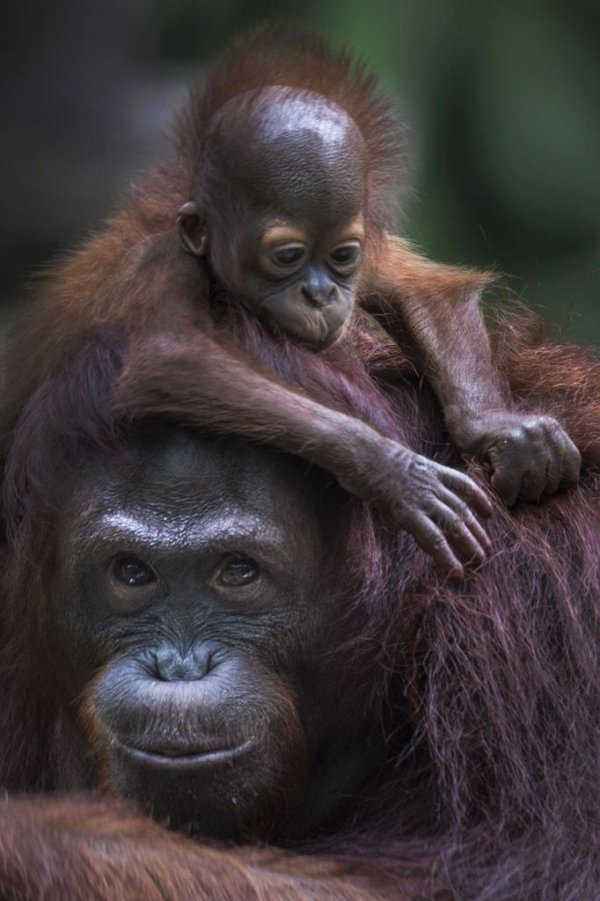 Female orang-utans are among the most long-suffering mothers of the animal kingdom. Baby orang-utans are the most dependent of primates, needing nursing for up to five years and then clinging around for another four-five years while mom teaches them, in much the way that humans each babies. And that’s not all. Mommy orang-utans build a fresh, new treetop bed every single night for baby – that adds up to an incredible 30,000 beds. 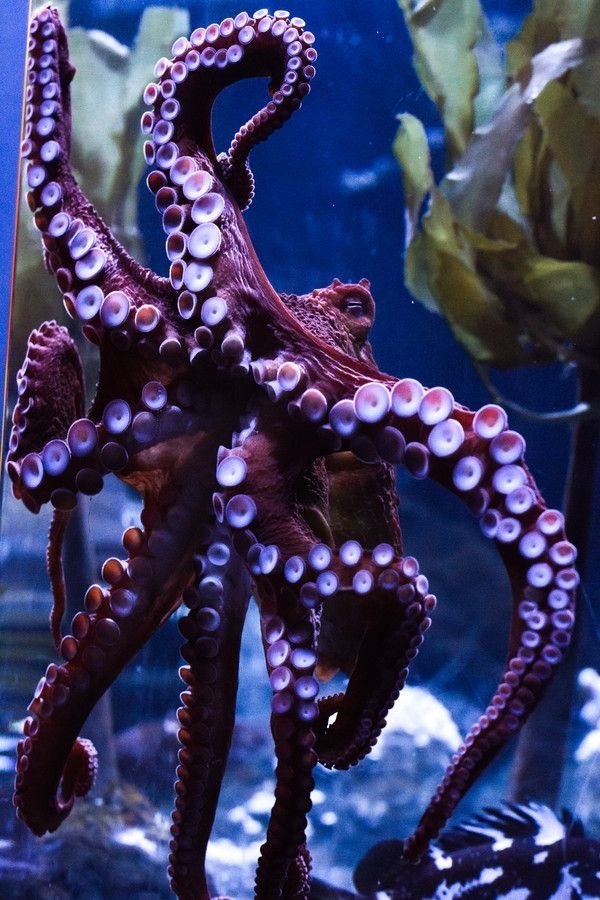 Humans are generally exhausted at the thought of more than a couple of babies in a lifetime. Think on then, of the plight of the female giant Pacific octopus. She lays up to 100,000 eggs and has to care for them for months without leaving her den - not even to get food. She gently helps them all to leave the den, and then, her job as a mother complete, she dies. 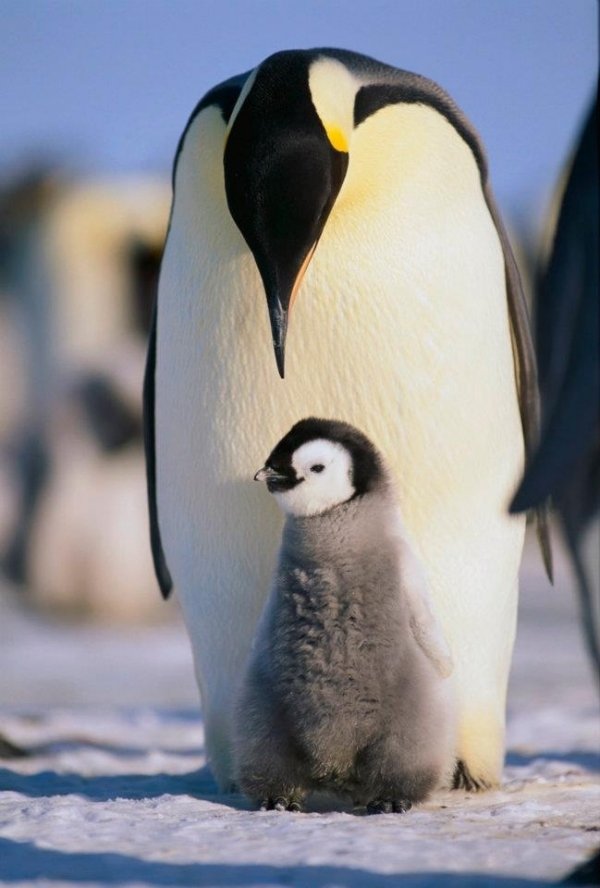 I’ve always thought that the Emperor penguin must endure one of the harshest lives in the world. Antarctica and the southern extremes are hardly the most pleasant of climates. Not only is the female Emperor penguin one of the hardest working mothers of the animal kingdom but dad seriously pulls his weight too. First mom lays the huge egg. Then dad comes back from his fishing trip to protect the egg and keep it warm while mom treks up to 50 miles across snow and ice to catch fish. She then journeys back to dad, and hopefully, a new born chick to regurgitate her meals to feed the little one. The trek there and back again can take a couple of months. 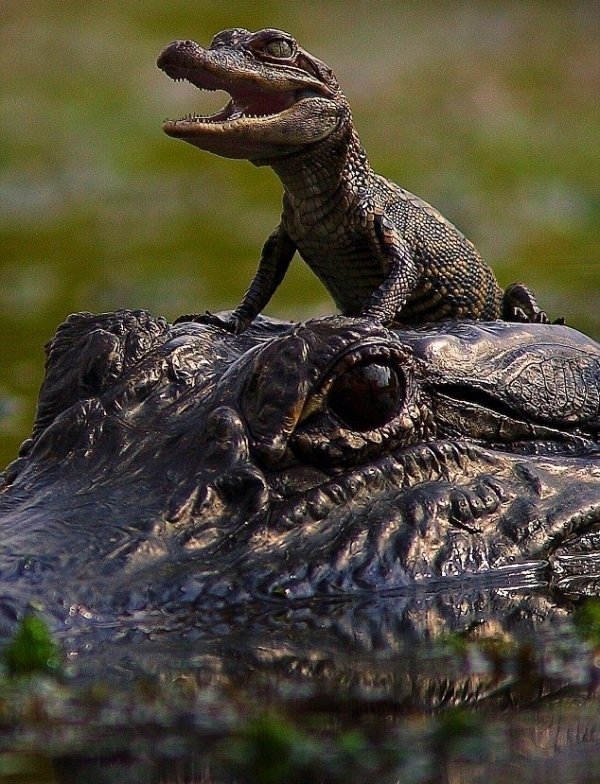 Alligators may be fierce to humans but they are very caring and protective mothers. She’ll find a safe place to lay and incubate her eggs fiercely guarding them. When the babies hatch, mommy alligator carefully carries each one in her jaws to the water where they’ll stay together as a family for up a year. 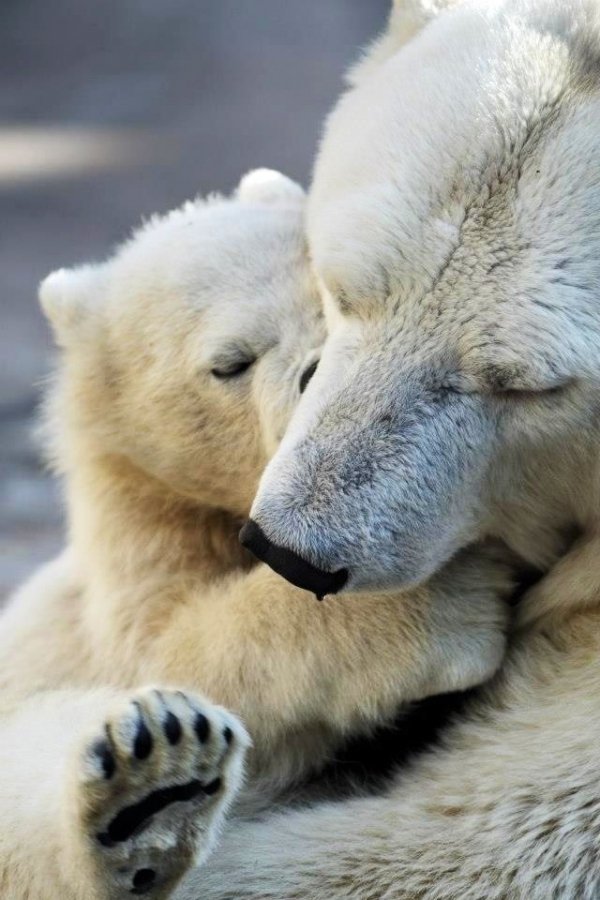 No Arctic animal has an easy life but the polar bear has it tough with a capital t. The polar bear is a confirmed single parent. In preparation for pregnancy, mom eats and eats to double her body weight. Along comes dad who does his bit and then lollops off with no thoughts of fatherhood, leaving pregnant mom to settle in an icebound den for the winter. She doesn’t eat for months while she gives birth and rears her cubs for two months. When they emerge, it is spring time and the pack ice is melting, making it a difficult job to find enough food for her and the cubs, who stick with her for a couple of years.

And we thought humans go through a lot bringing up babies! Which animal mothers do you admire?