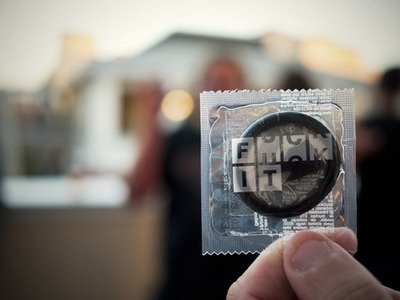 Birth control is an important issue for many men and women, but also one that isn’t freely talked about. This means that it is frequently misunderstood or people have a lack of knowledge about what is and isn’t true. To help you get up to speed and avoid problems, here are 7 misconceptions about birth control.

A misconception about birth control that is sometimes common in young people is that a woman cannot become pregnant the first time she engages in sexual intercourse. This is untrue. If a woman is sexually mature she can get pregnant the very first time and so will need to use birth control right from the start of sexual activity.

It sometimes believed that if the female washes or douches immediately after intercourse it is a form of contraception. This is untrue, however, and could even have the opposite effect. The bodily fluids cannot be completely washed out, and certain methods of douching may even push semen closer to the opening of the uterus.

It is true that a woman is much less fertile during her monthly menstruation, but even this is not an absolute safe guard. Even during this time it is possible to become pregnant, so alternative birth control methods should be used for complete peace of mind.

It is a misconception that urinating after intercourse can prevent pregnancy. This misconception probably arose from the advice to urinate after intercourse as a way of reducing the likelihood of urinary tract infections, particularly in women who are prone to these. So while it is advisable from a health point of view, it has no effectiveness as a birth control method.

There are often misconceptions about products specified for unrelated uses being used as birth control. One of these is toothpaste. There is no evidence of toothpaste having any effect as a method of birth control. In fact the ingredients of toothpaste make it an irritant when it is in contact with skin, and so should not be used anywhere near the delicate genital regions of males or females. No product should be used for anything other than its designated purpose.

It has often been a misconception that position has some effect on whether a woman will or will not become pregnant. There is not really any position that increases the chances of pregnancy, and there is definitely no position that can be used to prevent it. Even standing up is not effective; gravity has little effect. The process of ejaculation is forceful enough, and the physiology of the reproductive organs means that they are designed to be unaffected by position or gravity.

There are many misconceptions about birth control, where people are uneducated about the facts and truths. It is safest to stick to using the tried and true methods of contraception available from pharmacies and your doctor.