Marijuana Facts for Moms to Know ... 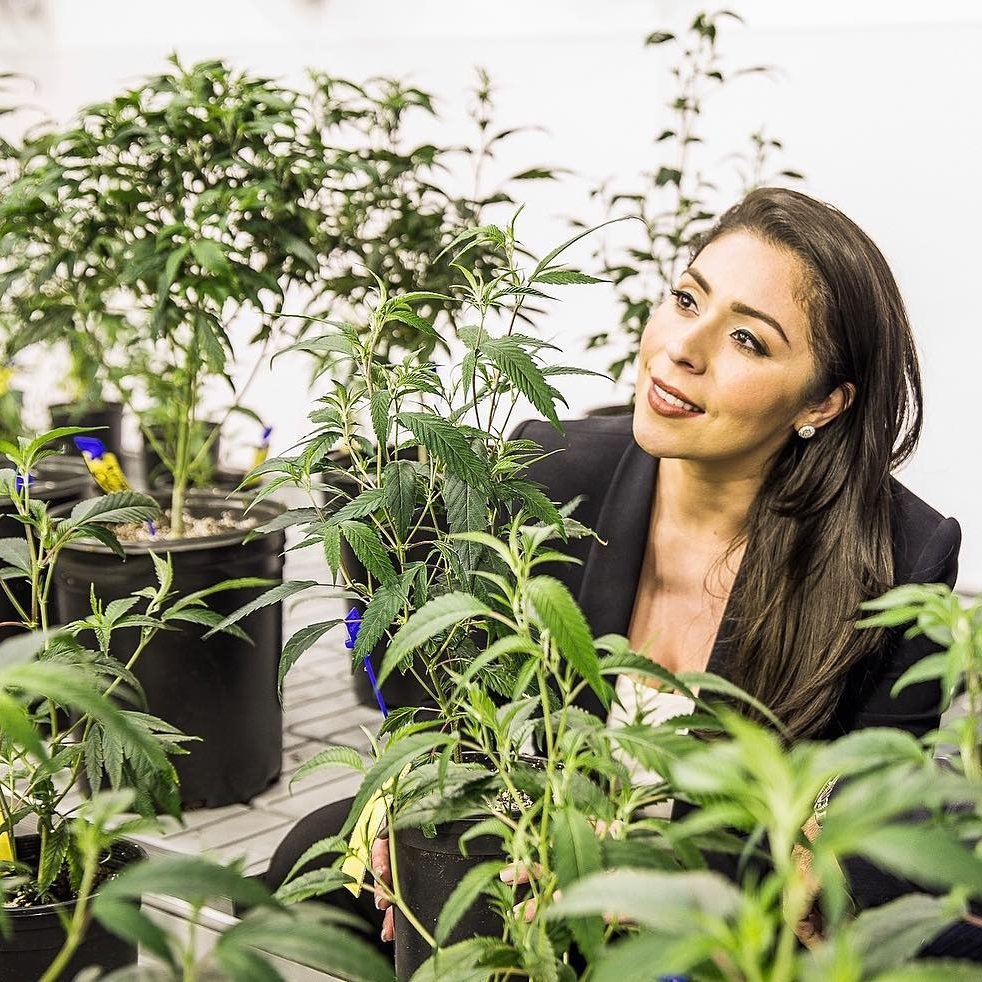 I've got some great marijuana facts for moms. The legalization of marijuana is likely to be a fact in a large number of our states, and as women, we need to embrace it. As a proponent of the legalization of cannabis, I would like to offer a few words to moms who are concerned about it, especially as it relates to their teen children. Science doesn’t support the biggest fears moms have. Here are some top marijuana facts for moms.

1 Marijuana is Not a Gateway Drug

For the majority of people, marijuana is not a gateway drug. The science of addiction is pretty clear about this. Most people who smoke marijuana do not become drug addicts, just like most people who try alcohol do not become alcoholics. As a matter of fact, a better way to think of marijuana seems to be as a way to filter out the risk of moving on to something much worse and potentially lethal. That's one of the best marijuana facts for moms.

2 Your Teen Will Not Overdose on Weed

Marijuana does not have an effect on the part of the brain that shuts down and causes death by overdose. Your teen will fall asleep way before anything happens to his brain. We should be more concerned about death by alcohol poisoning.

3 Lack of Information is Worse

If your teen thinks all drugs are the same he may think trying heroin is the same type of thing. Teens live in risk. Alcohol is much more dangerous to your teens. The most important lesson could be “if you try anything, be safe and don’t drive”. Just like with sex education, knowledge is power and ignorance will backfire. States where the main or only message to students is abstinence see higher rates of teenage pregnancy and venereal diseases.