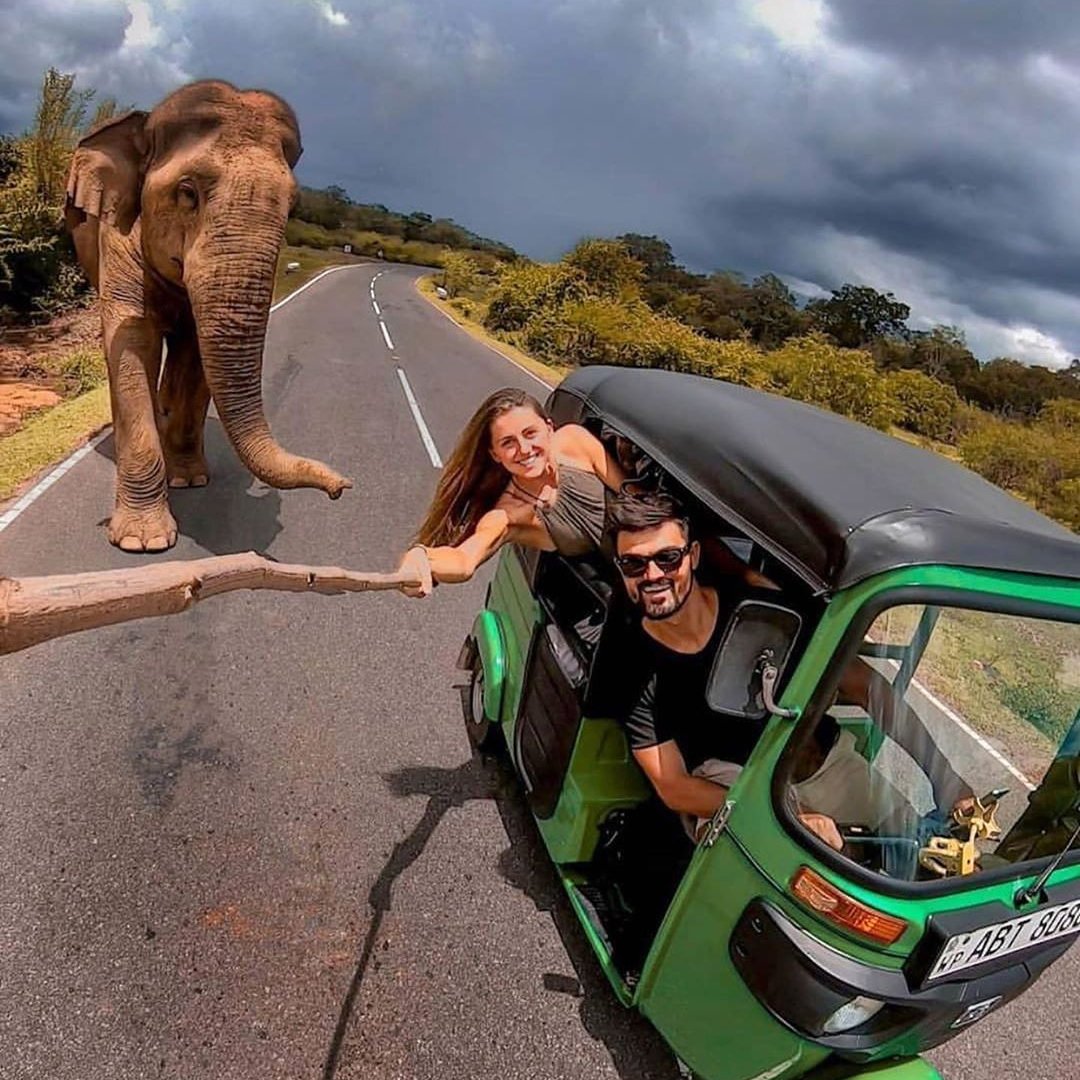 Are you looking for a cure for chaos? Nowadays our lives are inundated with responsibilities. We spend most of our day putting out fires! Most of us wonder if we will ever get to the end of our lists. So how can we strategically tackle it all? Here's a cure for chaos.

Do you find yourself caught in the rat race after work or even during your precious weekends? Well, you’re not alone! A large majority of American homes consist of either single-mother households or two working parent households. The two parent households are no better off than the single-mom home, because with both parents working, who is actually running the day to day operations of the home? Unfortunately, the median for combined incomes in America is $53,657 (2014 U.S. Census Bureau). With these moderate incomes, it is not surprising that families are unable to afford to hire help. So the chores and good old to-do list must be managed by both parents and sometimes their offspring! These tasks are almost insurmountable with both parents, so the challenge and obstacle is even greater for those single parent (mom) homes.

There are a plethora of moms who are handling the battle alone because they don’t have a partner, either due to separation, divorce or they were never married. According to FamilyFacts.org, almost half of children in single-mother homes live with never-married mothers. Nearly one in two children in single-mother homes live with mothers who have never been married. Four decades ago, that figure was one in sixteen, one-seventh of today’s figure.

The Single Mom household chart (which you can find here: singlemotherguide.com exhibits the increase in single-mother households between 1970 and 2010. Looking at the chart we can see a steep increase of single-mother homes, either due to divorce or never getting married. The absence of a spouse can cause overload for many women, leaving little time for structure and organization in their daily lives.

3 Technology’s Impact on the American Household

So when did life get to be so difficult? When did we become so overworked? Is this the price for the Women’s Liberation movement of the late 1960’s and early 1970’s, or the great technology boom of the 1990’s? Between the women’s movement and the rise of technology the cost of living has raised, therefore two incomes have become the norm. On the other hand, a single parent (mother) doesn’t have the luxury of two incomes, which can be taxing. The attempt to keep up with financial and schedule demands can cause underlying stress in their daily lives. Quite often most of them don’t know the cause of the stress.

4 Benefits of the Seven Day a Week Schedule

Experts suggest that we eat right, exercise and get our rest in order to prepare for our arduous work week. Another anecdote for the chaos is for women to be prepared for the demands of their daily lives with a strategically planned schedule. A Seven Day a Week Schedule was utilized by a study group of over a dozen women for a period of six months. The women in the group agreed that implementing the Seven Day a Week Schedule helped them to feel more in control, which resulted in an increased amount of leisure time and consequently a reduction of stress.

(A cure for the Chaos)

Sunday:
- Leisure/Family time (early part of the day)
- Iron clothes for the week
- Prep food for the week: Cook at least 3 meats for the week’s dinner courses.

- Prepare a batch of tuna salad, chicken salad etc. for lunch sandwiches for the week.

Friday
- Leisure/Family time for the evening

According to studies, when women manage their time after arriving home from work they accomplish one of the keys to success in the cure for chaos. Dividing chores throughout the work week instead of waiting for the weekends is another essential ingredient to having a more balanced and less chaotic life. Having a guide like the Seven Day a Week Schedule can help to minimize the need for an endless to-do list. Quite often it is an incomplete task or the anticipation of a task that can send our blood pressure upstream. Psychological scientist and study author Dr. David Rosenbaum states that “Most of us feel stressed about all the things we need to do, we have to-do lists, and not just on slips of paper we carry with us on our iPhone, but also in our heads. …. That ‘to-do’ list may {itself} lead to stress and risk”.

So there will be days that due to life’s hiccups you will get to bed a little later than expected, but the majority of the time if you’re using the Seven Day Schedule, you will get to bed at a reasonable hour and even have a little leisure time for yourself as well. Just a few extra moments of peace during your evenings can make a world of difference, and that is a cure for chaos!