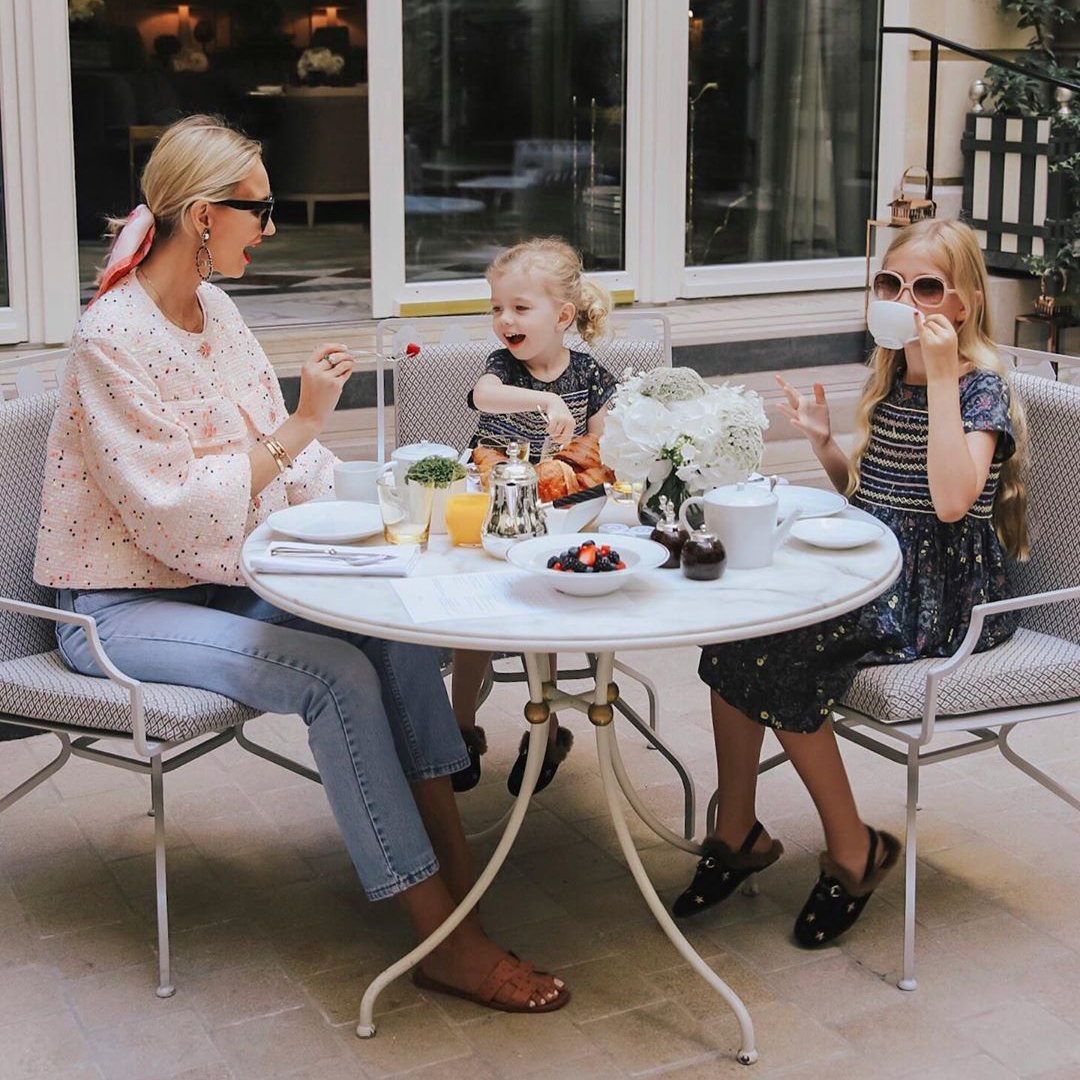 Having suffered depression in my late teens, my mother had no experience with this issue and was left to feel helpless, so I think it is incredibly important to realize some signs your child might be depressed if you have a younger child, teen, or even an adult child. Some signs of depression are well known, such as a state of sorrow, being sad, a foul mood, or unhealthy, out of character behavior. For some individuals like myself, however, other signs that aren’t so easily spotted can be red flags of depression as well. I was a happy child, therefore depression wasn’t something my mother ever thought I would suffer from. Yet, after certain things happened to me, I found myself in a deep state of depression for a large 2 years of my life in my late teens and later on at age 26. Both periods left my mother feeling helpless, since there aren’t many signs your child might be depressed for parents to be aware of, outside of the textbook ones we so often hear about. Be aware of these uncommon signs your child might be depressed below so you won’t feel in the dark, and can help your child get the best help possible!

One thing that took me by surprise during my first depression, along with my second depression, is one of the many uncommon signs your child might be depressed that I’d like to share with you. Many people suffering depression forego eating altogether, however others of us tend to go in the opposite direction. Many times, a person who is depressed waits until late at night to eat junk food, as a time of solace and sedation. They may not have an eating disorder at first, but it can most certainly turn into one, though not necessarily. They may eat normally all day, and then at night, they eat to numb, and they do it away from others where no judgement occurs. They may consume an entire day’s worth of calories, all in the comfort of their bed or the couch, while watching television as a way to numb themselves out from the day. Most of the time, people who are depressed eventually develop disordered eating habits when they start eating late at night, and this is one common sign to keep your eye out for. Check trash cans for overloads of food wrappers or containers, keep a good watch over your food inventory in the house, be aware of when your child goes to bed, and don’t disregard simple “late night snacking” as normal if your child does this every single night, and other signs of depression coincide with this symptom.

Another sign that your child might be depressed is through their dressing routine. I know that during my first stages of depression, not only had I gained weight from the late night eating, but I also quit caring so much about looking my best. I wore more basic outfits instead of my usual stylish ones, and started buying clothes that weren’t really even me. I developed a low self esteem and dressed to reflect that. A sense of style is one thing, and there’s nothing wrong with dressing down instead of being uber trendy all the time. The sign you want to look for is when a shift occurs from how a person usually dresses, and starts to “hide” in their clothing, or becomes careless in their attire, or is different from how they usually dress in a more negative way.

A shopping addiction was something I found myself wrapped up in at age 18 and again at age 25, out of grief and loneliness. Luckily, I was able to stop pretty quickly at both times in my life, but not without being aware I had a problem. If your child exhibits this same issue, I advise you to understand it is usually a sign something is wrong. When a person shops to satisfy to the point of numbness, and to a beyond extreme form, it can be a sign of depression or addiction. This can be a hard symptom to spot, because for one, if your child drives, you aren’t with them around the clock, knowing if they are partaking in an unhealthy shopping habit, and number two, unless you keep a watch on their bank account, you can’t be sure that they are merely enjoying a love for shopping, or neglecting their financial responsibilities to spend it all on a shopping habit. Shopping addictions occur when a person shops to numb, and neglects all financial responsibilities in the process. They may want to stop, but shopping satisfies a part of them briefly and it offers a feel good rush of endorphins through the body. Be aware if your child starts buying new things on a frequent basis, and tends to buy stuff they don’t use, need, or both. Also, keep a watch on the mail to see if bills are being neglected and notices are being sent.

Drinking is a common sign of depression, but it is very easily overlooked in teens as a sign of depression because so many teens do start drinking at a very early age. If your child is of the legal age and in college, it can be even harder to spot. Though I never resorted to this habit myself, I can tell you I know many people who have. Drinking numbs a person from emotion, just like all the other symptoms listed here. Keep as close of a watch on your child as possible if they display out of character behavior that can occur with a drinking habit. This may mean sleeping in late each day because of hangovers, an odor to their clothes, unkempt appearance, or even neglecting their financial responsibilities because they have spent it on alcohol. Also, if your child goes out every night to party, or keeps alcohol in the house, be sure you’re aware of this, whatever it takes. Both are true signs that your child may have a drinking habit, resulting from depression.

One of the most common results of depression is an eating disorder, yet both of these diseases get categorized as two totally different issues. Most eating disorders occur because a person is depressed. Usually, happy people do not develop eating disorders out of nowhere. If something is missing in your child’s life, or they’ve suffered a recent loss, disappointment, or received harsh criticism from others, depression can take over, and an eating disorder becomes a way for them to numb themselves from the depression. It becomes a sense of focus and control when other areas of their life have lost both focus and control. Keep a watch out for signs of disordered eating or abrupt changes in your child’s eating.

One popular sign of depression that is just now becoming prevalent in males, and even females, is addictions to video gaming. People who are depressed may spend their entire day or time at home playing video games. Though many games are popular with kids these days, either with or without friends, it can still be a sign of depression. If your child spends most of their waking hours outside of work playing video games, then make sure to talk to them. If your child is younger, monitor their time, and start only allowing them to play for 2-3 hours a day max. If your child is older and this isn’t possible, talk to them, or find someone who can to understand the underlying issue going on.

Isolation is a common symptom of depression, but another symptom that is slightly different is a gradual distancing from others. For instance, during my early and late stages of depression, I was still very close to my family, and even certain other people in my life, but I started distancing myself very slowly from groups at school, church, and past friends from my former happy life. I claimed I was fine and still had great relationships with some people in my life, but I was terrified of developing new relationships, and distanced myself from situations that would present the opportunity. I also shied away from people from my past, very slowly, because I didn’t want them to know the saddened person I had become. Be aware if your child starts to do this, even if they seem to be okay overall. It is common for a person to not speak to anyone, and be completely alone in a sense of isolation during depression, but distancing is a whole other issue that can often go unnoticed. They may act like they’re fine, but when it comes down to spending time with others, there’s always an excuse or reason not to.

I realize that many of these signs can be hard to spot, and it can be overwhelming. For me, I was in a sense of denial for years, and convinced my mother I was fine. Looking back, all the signs were there that I was depressed, even if they weren’t textbook symptoms of depression that are more well known. If you know someone who’s depressed, what uncommon sign would you tell parents to look for? Or if you’re a parent of a child who’s suffered depression, what symptoms have you noticed to be most prevalent?