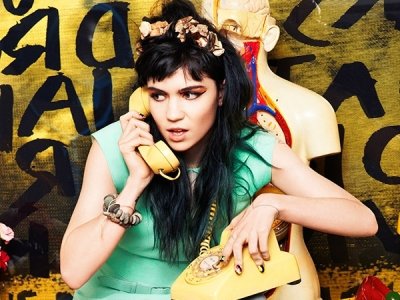 Your teen is more than likely going to have a tone with you from time to time. This is not something I do well at tolerating with my own teenagers. But I choose to let it slide a lot of times because there are more important things I will have to confront them on. Unless it is constant or very bold, a little tone is not that big of a deal. We all have our days, adults included. This is one of the things your teen will do from time to time.

Teenagers are not the neatest creatures. They tend to not be particularly great at picking up their things or keeping their rooms neat. Every parent will have to decide how much to let go and what to be a stickler on. In our home, we require our teens to pick up after themselves outside of their rooms and clean their rooms every couple of weeks or so. This gives them some wiggle room to be messy in their own rooms between cleanings.

Teens will try to bait you. Let me tell you why you should avoid the bait. They want you to take the bait and argue with them. If you do, they will feel successful and will try more attempts to manipulate you. There will be arguments in the teenage years, to be sure, but avoiding being baited into them is a wise decision.

4. Show off in Front of Their Friends

Expect your teen to show off in front of their friends. They may talk loudly, try to be funny, entertaining or try other antics. This is part of being a teen and is nothing out of the ordinary. It is best to try to ignore this behavior if you can. They are still figuring out who they are and how to relate to their friends and others in the best way. Think of this one as growing pains.

There will be times when your teen is extra quiet. Teenagers have their own individual personalities. Some will be more talkative than others but most will have days when they are a little quieter than others. Teens have a lot going on. They have school, peer pressure, and friends, as well as all of their hormones going crazy trying to help them become an adult. As long as those quiet times don’t last more than a couple of days, they are usually no cause for concern.

Teens follow fads. My teenagers have their own sense of style that is nothing like what their parents would like to choose for them. Part of being a parent of teenagers is realizing that they are going to follow fads and do their own thing, separate from what you like. This is not worth making an issue over. As long as their style and the fad they are following is not offensive, it is best to let it go.

Teens tend to exaggerate at times. They are generally a bit on the dramatic side. This isn’t worth the fight. It may just be part of their personality or they may outgrow it. As long as you can get the gist of a story from them, let the exaggerations go.