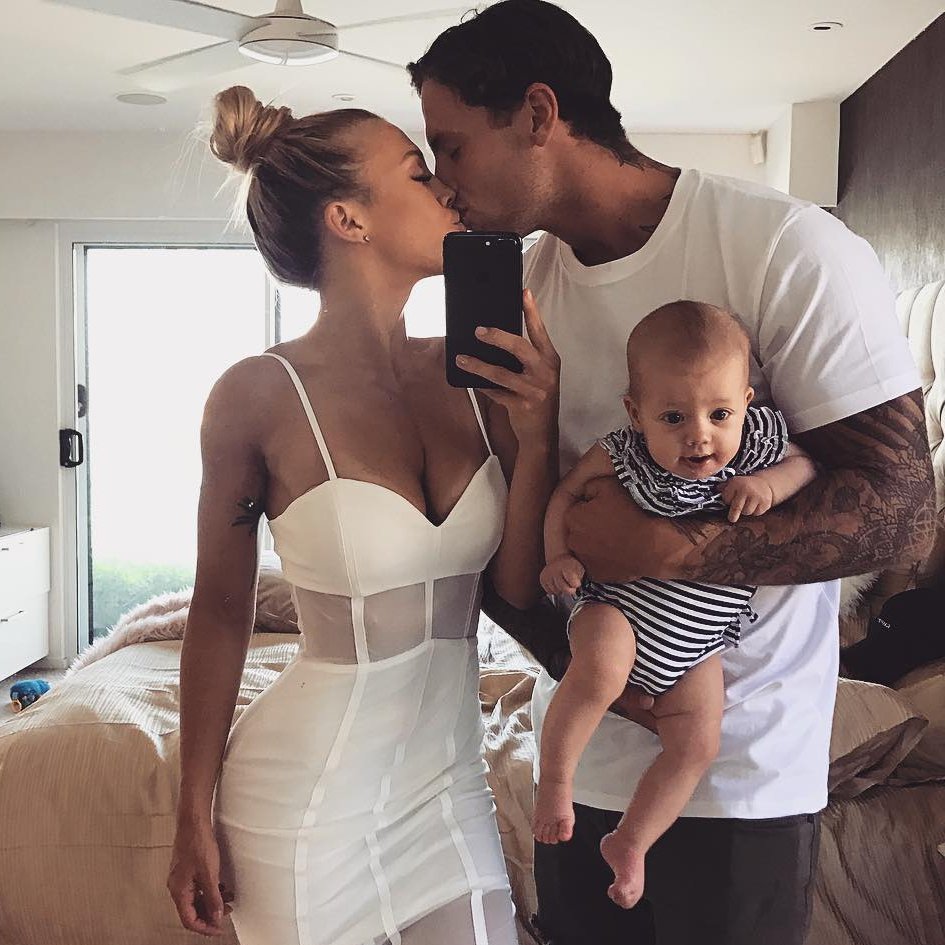 Parenting is tough! As a mother of two, I never really knew what it took to be a mom until I became one. You hear the horror stories, you get advice, and you read the books, but you're always second guessing if this impending baby was the right choice. Now you don't have to! Thanks to redbookmag.com, here's the ultimate list of signs that let's you know if you're ready to face parenthood or not. Granted, these aren't the be all end all signs you're ready to be a parent, but it's always good to reference these if you're facing it so you don't have to second guess and you can make the right decision for you and the baby!

1. You've Checked a Few Things off Your Bucket List

Frankly, there's no "perfect" time to have a baby. If you play the waiting game, there will always be that next promotion to wait for, or that next house, or that next career change. There will always be a reason to put off having a kid. But if you've gotten to do some traveling and you've taken some career risks already to the point where you feel pretty content, that's a great spot to be in pre-kid. You can handle spending money on diapers instead of your dream car, or on new baby clothes instead of a new TV (maybe because you already bought these things, or maybe because they're just not important to you anymore).

2. You Can Comfortably Handle Being around Other Kids

For some people, kids are gross. And that's not an unfair claim to level against children. They're always covered in snot and drooling and just leaking from every possible orifice. And they don't have the good manners to keep it away from you. But if you find snot bubbles cute (or you can at least look at one without recoiling in horror), you can probably handle being a parent.

Granted, babysitting is nothing like actually raising a child. It gives you a taste of it the same way burning the back of your hand on a hot stove gives you a taste of being thrown into a volcano. But if you can survive a night babysitting your niece without either of you wanting to get in your car and drive away forever, at least you know you can both raise a kid with a unified front. And that's something.

You don't want to be one of those couples that has a baby to "shake things up" or try and fix your marriage. Bring a baby into a home that's already happy.

5. It's Always Been Part of the Plan, Even if It Was Ambiguous

Having a kid isn't an impulse decision. You've had conversations about a future with kids, or maybe even joked around about a few baby names. It's not as if you need to have a calendar on the fridge with a date circled and "BABY DAY!" written in red marker. But being on the same page in terms of wanting kids in the first place is important.

6. As Far as You Know, You've Got No Hard Dealbreakers on How to Raise Your Child

You're pretty sure you both have the same standards on punishment and spanking. Letting (or not letting) your kids play contact sports won't be a major fight. Neither of you are fucking stupid enough to not vaccinate your kids. It's important to be in agreement on a lot of the major things you wouldn't back down on.

7. You Both Have Baby Fever

You both hit a point in your life where your biological clock is ready. You find yourself creepily staring at babies in restaurants or not wanting to hand your friend's newborn back to them. Children suddenly become "adorable" and not "that thing wailing in seat 4E on our intercontinental flight."*

*Although, honestly, no matter who you are or how many kids you have, this will never not be annoying.

8. You Get Excited when You See Commercials for Kid's Stuff

You can't wait to buy your theoretical kid that Barbie Power Wheels car your parents refused to get you. Or maybe you just want to geek out with your kid and dress them up as Harry Potter for Halloween. No, "living your childhood dreams vicariously through your child" isn't a reason to have a kid. But it's a nice perk.

9. You've Got a Spare Room You're Not Doing Anything with

A child isn't like a home office. You don't have one just because you didn't know what else to do with that second bedroom. But kids have a lot of stuff and you want to make sure you have the space for it.