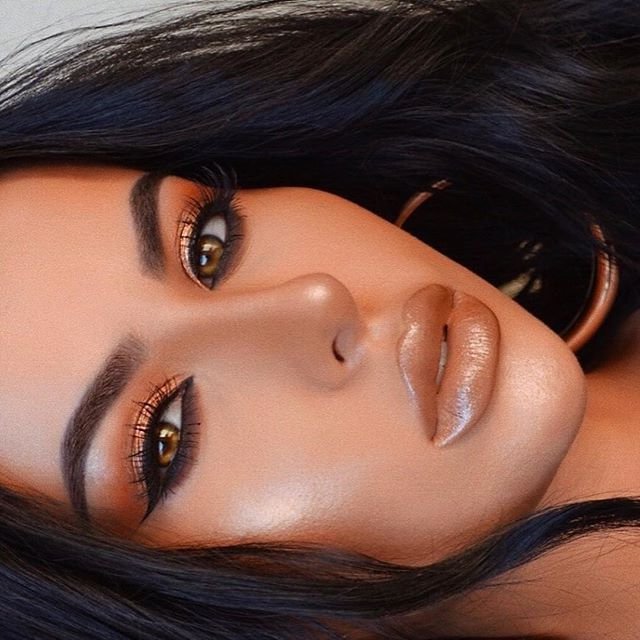 Kids grow up WAY too fast. I don’t mean that they mature more quickly than we did, but that the baby you cuddled is an adult seemingly before you even blink. It’s almost as if they fall through a timewarp when you’re not looking. Here are some of the ways that you know those cute kids have grown up.

This happened to me not so long ago. My nephew got married recently (he had better not make me a great-aunt too soon! I’m far too young!). Now I am left wondering where the last 25 years have gone (I’d swear it only seems like five minutes), and how on earth he can be old enough to get married.

2. They Get Taller than You

Now, this is just plain cheeky. How dare kids grow taller than me! Admittedly it’s not that difficult, given that I barely scrape 5’3, but there is something very disturbing about being shorter than the younger generation. It must be that you realise how much time has passed.

Whaaaaaaaaaaaaat? I don’t even have a mortgage! So when the younger members of my family buy a house, I really wonder what is going on. Shouldn’t they be out there partying and blowing all their money on beer or something? When they do responsible things instead it makes me feel ancient.

This has to be one of the most shocking ways to make you realise that kids have grown up. It’s just terrible. Instantly you are catapulted into the next generation (which is why nephew is under strict instructions not to breed). Even the baby I used to babysit is now old enough to have babies of her own. I feel as old as Methuselah.

Whatever happened to the concept of your salary increasing as you get older? These days, the kids seem to have more money than we do (okay, not all of them, but some earn way more than their elders). Before you know it, parents will be asking their kids for money, instead of the other way round.

Even though your kids, nephews or nieces have been working for years, in your mind they are still five years old because you have known them for so long. Therefore any job they do is not a career, it is like a Saturday job, and when they get promoted to a better job than you have, it is almost beyond credibility.

What’s truly disturbing is when kids say this, not you. Except they’re not kids any more, are they. Because they are now old enough to say ‘When I was young …’. Yes, enough time has now passed in their own lives for them to feel older.

Children of all ages think that their parents are embarrassing. In fact, it is a parent’s job to embarrass their children. What makes you feel old is when they stop coming out with the above line because you hug them in front of their friends at the school gate, and say it instead because they think you act too young.

Similar experiences must have happened to most of us, so in what ways have you realised that kids you know have grown up?